Letter: Thank you, Ubyssey, for releasing the broad-based admissions rubric 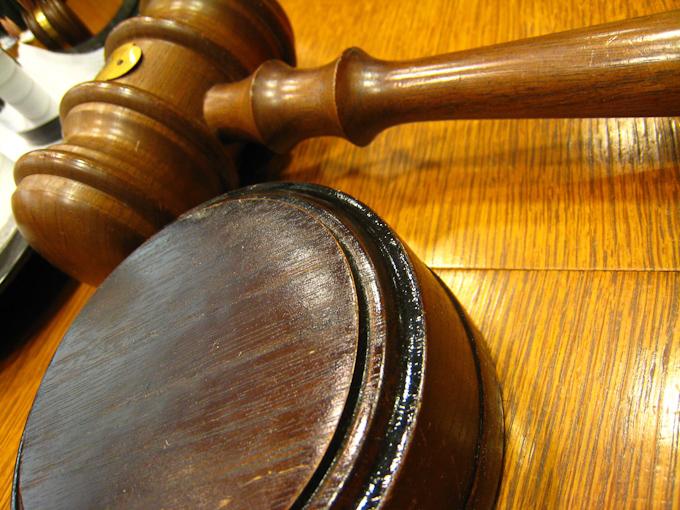 I think The Ubyssey did the right thing when they released the broad-based admissions marking criteria. However, I wasn't surprised when not everyone agreed with me.

I’ll be straight with you — I think that UBC has a lot of very serious problems and transparency is chief among them. If any one of you trusts UBC’s administration, taken as a whole, to be forthcoming with information, I’d point to the handling of Stephen Galloway, #GuptaGate and the sexual assaults which came to light earlier last year. In any situation where someone is pushing UBC to be more accountable to students, I’m automatically cheering for them. I have bias. That said, I think that the release of the criteria is a good thing for everyone.

When I was applying, I got some help on my personal profile from my school counsellor, my parents and a few friends. They read my statements over and gave me some pretty valuable feedback. But I knew people who had connections at UBC or went to private schools where there were staff members who basically just reviewed applications. I don’t know what their applications looked like, but I would imagine they were pretty stunning.

I also knew people who struggled to put together their applications because they were working a serious job or dealing with issues at home. The quality of your personal profile is meant to be indicative of, apparently, your leadership, sense of self and resilience, among other things. Notably absent from that list is how well-connected you are. Now that the criteria are out in the open, everyone is starting from a similar place.

The release of the rubrics raises concerns that the system will now be gamed. The CBC compared it to an answer key. If you know what UBC is looking for, what’s to stop you from telling them exactly what they want to hear? I’m not sure they actually read the criteria. There are no secrets and you’re not going to be able to fake what UBC wants. According to the rubric, an answer that scores five out of five demonstrates “a rare level of accomplishment and maturity.” If you can fake maturity and accomplishment — and I’m not sure you can — you were probably going to do it already. People have been stretching the truth on their applications forever and the release of this information isn’t going to make it any worse.

A lot of people don’t have the benefit of older siblings or school counselors who aren’t totally overwhelmed trying to make sure their students graduate, let alone get into UBC. Our commitment to equity and assisting disadvantaged groups is often stated, but apparently only begins once you get in. The applications process was uneven.

The often repeated concern that anyone can now write a perfect application simply has no grounding. You can’t ace your personal profile unless you already have the traits they’re looking for, but you have access to some of the help that your more affluent peers do. The only change I think we’ll see is an increase in the quality of both applications and successful applicants now that hitting the right notes is no longer a matter of luck or who you know.

I can definitely see reasons why UBC didn’t want to share the information, but they’re all ultimately self-serving. UBC’s repeated appeals weren’t in the best interests of students, and they certainly weren’t worth all of the time and money wasted over this. Please, UBC — next time The Ubyssey asks for something, just give it to them and buy everyone a beer with the money you saved.