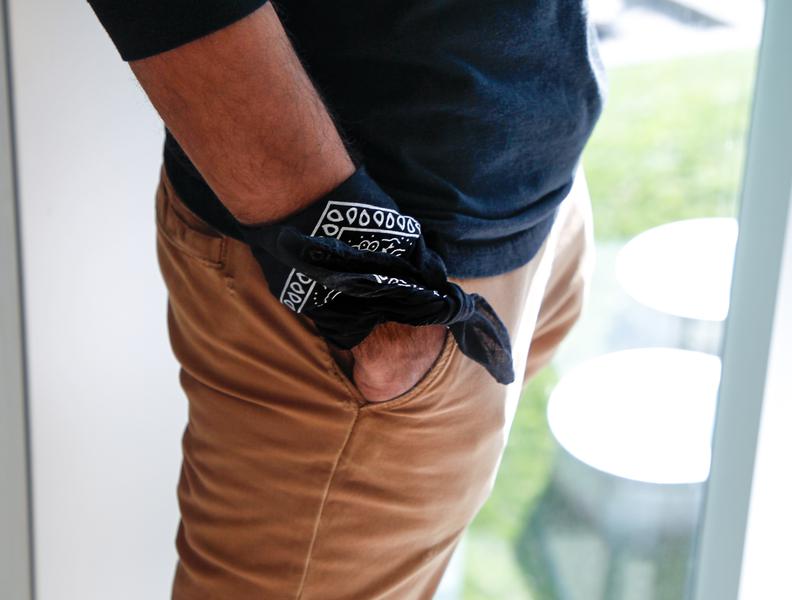 When it comes to sexual assault allegations against Greek life, the University of British Columbia is not doing enough to dismantle the structures that hold a toxic rape culture in place. The university cannot expect change to come without policy and real, substantive action. UBC needs to start holding fraternities accountable.

In early October, a UBC professor posted on Twitter claiming that there were six students in the ER who had been drugged at fraternity parties. The professor, Dr. Marina Adshade, also mentioned that one of her students had allegedly been drugged at a bar when she posted her livid response.

“One of my students spent the weekend in the hospital after being drugged in a Vancouver bar on Friday night. On Saturday morning there were six (6!!) women with her who had been drugged in the fraternities on UBC campus.

And people ask me why I am opposed to the frat houses?”

Her vocal criticisms were met with responses from the AMS, the Fraternity Council and UBC, but they all sang a similar tune. While all of the public statements highlighted how “seriously” these issues are taken on the UBC campus, the incident highlights a deeper issue of the way these realities are so often swept under the rug.

While this is by no means the first time a similar incident has been reported at a UBC fraternity event, the course of action has previously been to introduce mandatory sexual consent seminars — an approach that allowed fraternities to continue to host their parties while remaining minimally accountable as an institution. While there have been instances of individual members being charged, not enough has been done in terms of punishing the fraternities themselves.

The way the university handles issues of sexual assault on campus is too often to make a public statement condoning the event, with the Sexual Assault Support Centre setting up a few “sexual consent seminars” and to continue on as if nothing had happened. This approach however does more to boost an image than to implement any real change to keep students safe.

UBC’s problem in handling these sexual assault cases can be traced all the way back to their sexual assault policy. UBC’s policy 131 has been widely criticized for its lack of comprehensiveness and implementation. While the policy is in the process of being reviewed and revamped this year, we have yet to see substantial changes with the way sexual assault is dealt with on campus.

In addition, changes in policy regarding fraternity life generally fall to the Inter-Fraternity Council (IFC) — not the university. This means that it’s the responsibility of the council of Greek life members to make decisions regarding changes and disciplinary action. UBC effectively does very little in terms of punishment and policy change regarding UBC fraternities.

In the case of these recent allegations, it was the IFC who called for the indefinite suspension of social functions and it is the council who can make contradictory decisions going forward. The irony of expecting fraternities to police themselves is that there ends up being very little room for third-party accountability. Change can’t be made from relying on problematic institutions to self-police. The university needs to step up and hold these institutions accountable.

However, the university has not done nothing in response to this case. UBC has asked the university RCMP to open an investigation, which is an important start to dealing with the allegations.

But what if the action taken stops there? Fraternities would be able make the decision to host parties again and a toxic culture will continue to persevere at UBC.

Some people argue that fraternity parties aren’t the problem at all — that it is not the fault of the fraternity that a few ‘bad apples’ commit sexual assault. We cannot hold fraternities as a whole responsible and it’s not fair to punish them as an entirety.

But the prevalence of sexual assault at fraternity parties paints a picture where these acts are not the fault of a few ‘bad apples,’ but rather of the structures of a culture that allows this reality to develop unimpeded. Studies have found that people in fraternities are three times more likely to commit sexual assault than their non-fraternity counterparts. The widespread prevalence of sexual assault within Greek life demonstrates a fault of more than single individuals. Fraternities are breeding grounds for toxic masculinity.

If UBC really wants to fight sexual assault in Greek life, the university needs to begin to hold fraternities accountable. We cannot continue to turn a blind eye to these realities on campus.