Letter: We need to encourage women to run for leadership positions in the AMS 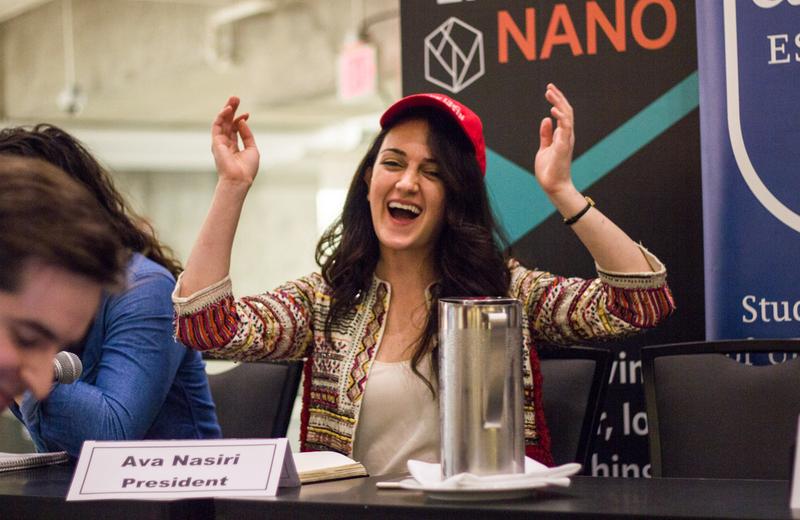 Out of 22 candidates in this year’s AMS election, five of them are women. There are no women running for president and only two running for executive positions.

If you do the math, that’s 22 per cent of the total candidates that are women — and yes, I’m including “joke candidates” in the count because hey, they’re still running.

Why does this matter? According to 2016/17 enrollment statistics, 55 per cent of UBC’s student population is female.

If a seemingly progressive university that prides itself in being a “place of mind,” innovative, international and diverse doesn’t have a gender-balanced student government, then how can we expect higher levels of government or different jurisdictions to be gender-balanced?

So who’s to blame, what’s the problem and how do we fix it?

I’m not saying to point the blame at anyone in particular, but this alarming lack of female presence in student government does speak to a Canada-wide and worldwide issue, and should be a concern and an important topic of conversation here at UBC.

With men more likely to be encouraged to seek positions of leadership than women, we need to start by building processes and removing barriers to encourage women to go after these opportunities. That starts by encouraging young women to run, ensuring higher female representation in student government.

We’ve seen how important conversations and perceptions on gender are in leadership races globally — we can’t change those perceptions of women in power if we don’t have women running in the first place.

The most impactful thing that we can do as individuals on campus and as global citizens is to be encouraging of women running for student government. Next time you hear a woman you know talk about running — and regardless of what gender you are — don’t tell her it’s not a good idea or agree with her doubts. Support her, encourage her and tell her that she would make a great leader.

If we build a community where women are supported, where women support one another to run and where our own elections and governments are gender-balanced, we can start to make a dent in the overall challenge of gender imbalanced leadership.

Veronika is as student in the Faculty of Land and Food Systems.