Letter: Why the BDS referendum is a joke 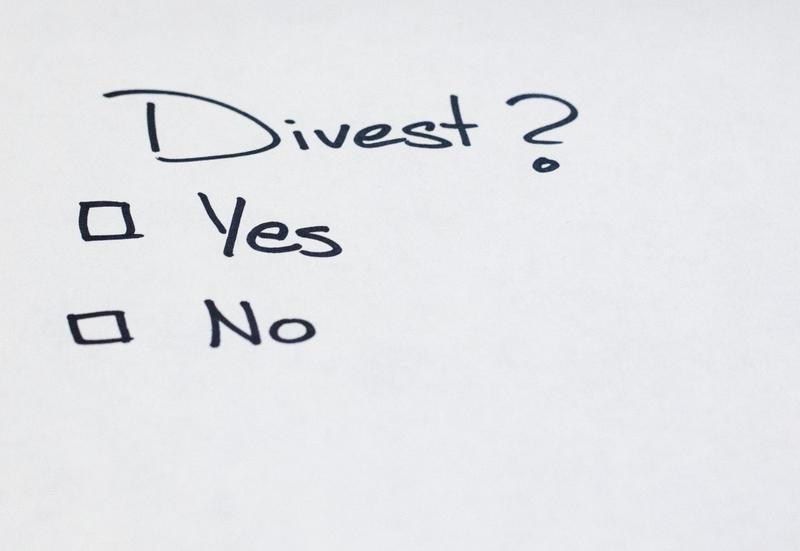 In an AMA on Reddit, the members of Solidarity for Palestinian Human Rights (SPHR) attempted to answer questions from UBC students on what the BDS referendum will look like, as well as their views on the Israel-Palestine situation. However, I found this to be incredibly frustrating due to the lack of substance in their answers and that they didn’t answer questions that they didn’t deem to be serious enough.

The question posed in the referendum is “Do you support your student union (AMS) in boycotting products and divesting from companies that support Israeli war crimes, illegal occupation and the oppression of Palestinians?” However biased the question may be, SPHR seems to be flip-flopping on what they want to see accomplished from the referendum.

If SPHR doesn’t want to boycott a company that clearly fits the criteria outlined in the referendum, what exactly is the purpose of the referendum? If the BDS referendum has no clear outcome as to which companies will be divested from, what’s the point of having it in the first place?

By hiding their intentions of what will come if the referendum passes, members of the AMS are at risk of unintentionally boycotting hundreds of corporations that have loose ties to Palestinian lands like Intel, Coca-Cola, Lockheed Martin and TEVA Pharmaceuticals — one of the largest pharma companies in the world. Imagine a world in which the AMS had to throw out all of their devices with Intel processors, remove all Coke products from the food outlets in the Nest and had to renegotiate AMS health and dental plans to not cover TEVA products.

Admittedly, this could be fear-mongering, but with the lack of specificity in the referendum, literally anything is possible, including a blanket boycott of anything Israeli. Until SPHR or any other relevant group come out with information that clearly states which companies will be boycotted, one should assume the worst and vote NO.

Ranil Prasad is first-year student in the faculty of arts.