Letter: What it's like being a 16-year-old UBC student 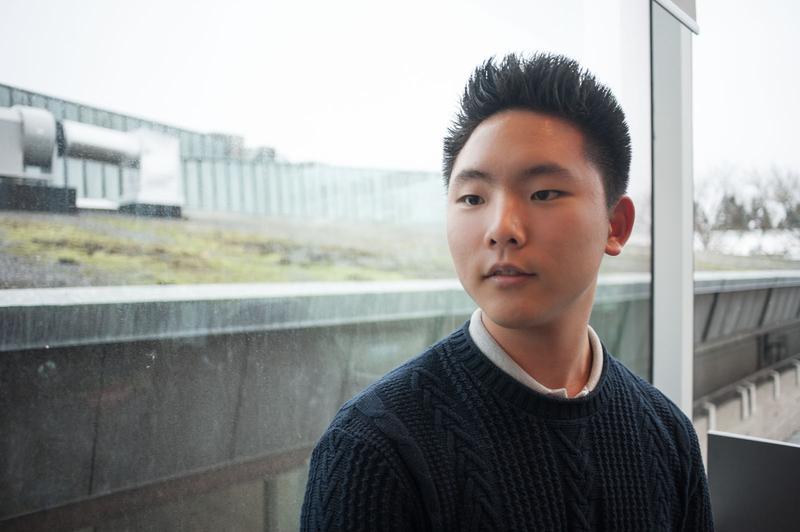 Or some other profane phrase used to express surprise is usually how people react when I do a complete self-introduction at school. I’m a second-year in Arts, intending to double-major in Economics and English, and... oh yeah, I'm 16.

I used to enjoy the surprise, delight and envy on others’ faces upon discovering my age, but by now it's like beating a dead horse. After years of living as a member of this statistical minority, I’ve become completely desensitized to their reactions.

Everyone has their own opinion on accelerated education, with some dressing it up to be one of the jewels of Western civilization, while others describe it as a satanic influence on our pristine education system.

In reality, it's neither — it’s both a blessing and a curse.

The way I think about my education experience is that I saved three years of my life to use however I want. This math seems sound as I accelerated through five years of high school academics in just two short years. Alternatively, I may have skipped the best years of my life and am now missing out on the “true” university experience of legal binge drinking and unscrupulous amounts of sex. It’s hard to say which is closer to the truth. Frankly, I don’t think I’ll ever know.

What I can say for sure is that I don’t regret for one second the decision I made to begin my university career early. High school studies — let’s face it — are a waste of time. And while I didn’t get my fill of underage drinking in a residential home temporarily vacated by vacationing parents, the so-called “high school experience” is way overrated.

Furthermore, what I gave up in personal enjoyment I am gaining back through success at the university. I finished first year as a TREK excellence scholarship recipient, a senior staff writer at The Ubyssey and found success in most other categories. Now, in my second year, I am a Heaslip Award recipient and co-op student.

Others have called me a prodigy, but I don’t think that’s the case. A more accurate description would be that I was a ’96er born in ’99. At the age of 14, I took an IQ test. I scored around 140, which meant, for what it’s worth, I possessed the mental capabilities of an average 19 to 20-year-old person. At UBC, after the initial “Holy f---,” most people treat me as a normal second-year student.

However, this is not to say that it’s been smooth sailing. From time to time, my existence at UBC does seem liminal. As a second year, most of my friends are now able to attend 19+ events, but for me that’s several years away. Being a university student, I also find it hard to relate to people my age. Grade 11 provincials don’t really hold a light up to 200-level math finals. As a final example, one of the co-op positions that I want to compete for has an 18+ age requirement to apply. I believe I am more employable than most 19-year-old co-op students, but the date on my birth certificate ensures that I am excluded.

Time and time again, the question enters my mind, “What do others think of my age?” I know my close friends couldn’t give a damn and others respect or admire me for my many accomplishments despite my age. At the same time, I know others view me with envy, antipathy and doubt my capabilities.

At the end of the day, I believe in myself to be able to compete with others even decades older than me and have a track record of blowing expectations out of the water. So I’m just going to keep trucking and doing my thing. There’s no doubt that at the end of the road, I’ll be able to look back and say, “Class act, bud.”