Editorial: Why The Ubyssey is disendorsing every presidential candidate 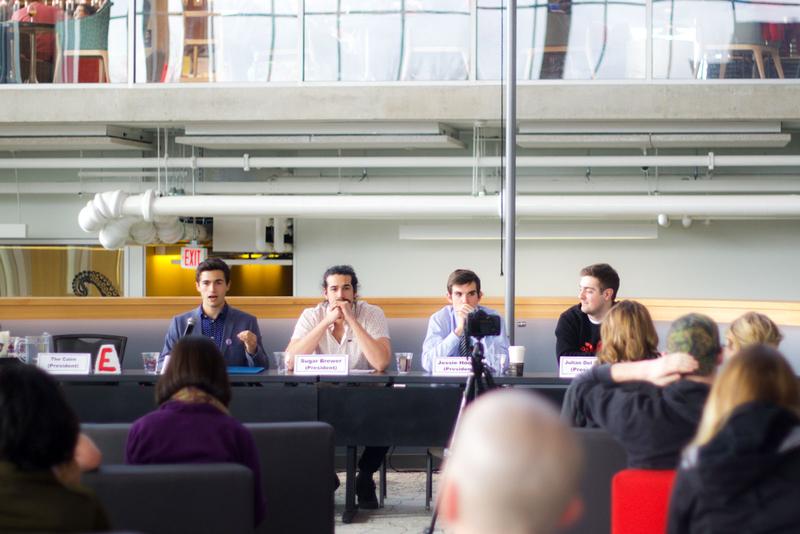 The 2017 AMS presidential candidates at the first debate. Joshua Medicoff

This year, The Ubyssey’s goal during AMS Elections was to pivot away from traditional endorsements to a more analytical approach with the knowledge that different students will prioritize different values in their candidates. It worked pretty well in our endorsements replacement, “Who should you vote for?”

But the presidential race this year threw us for a loop. Never in our collective memory has there been such a lack of experience and feasible platform goals among the candidates — so much so that our editorial board feels confident saying that, as a voting UBC student, you have no good options.

There are five candidates for president this year — three are running seriously, one is a joke and one can’t seem to make up his mind. 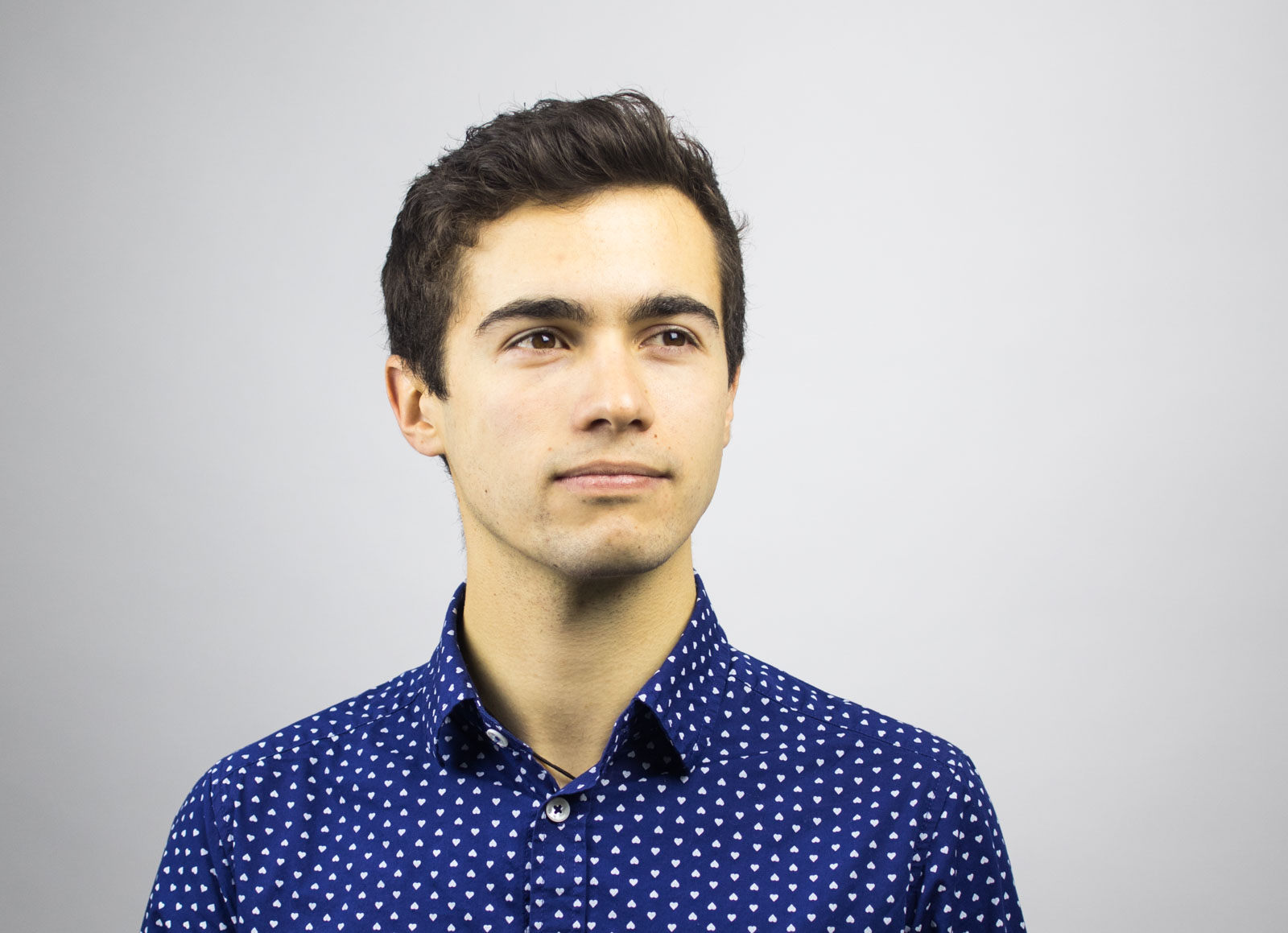 The founder of Party Well is running on the “student engagement/positivity” platform — a favourite of candidates with no real knowledge of what the AMS does. That in itself wouldn’t be a problem if he had an achievable platform to back it up with. Instead, he’s opted to fill his Facebook event with buzzwords like “community,” “student well-being” and “positive change.”

Cohen strongly advocates for Block Party to expand and accommodate at least 20,000 students, and for it to become a philanthropic event. He says that the last one was “poorly managed,” which doesn’t do much to explain how he thinks it lost over $200,000 or what exactly he would change.

He also doesn’t seem to have a problem exaggerating his connections or previous experience, as demonstrated multiple times during this campaign.

Cohen offers few or no specifics about how he plans to achieve his vague goals — something that didn’t change in our interview with him. 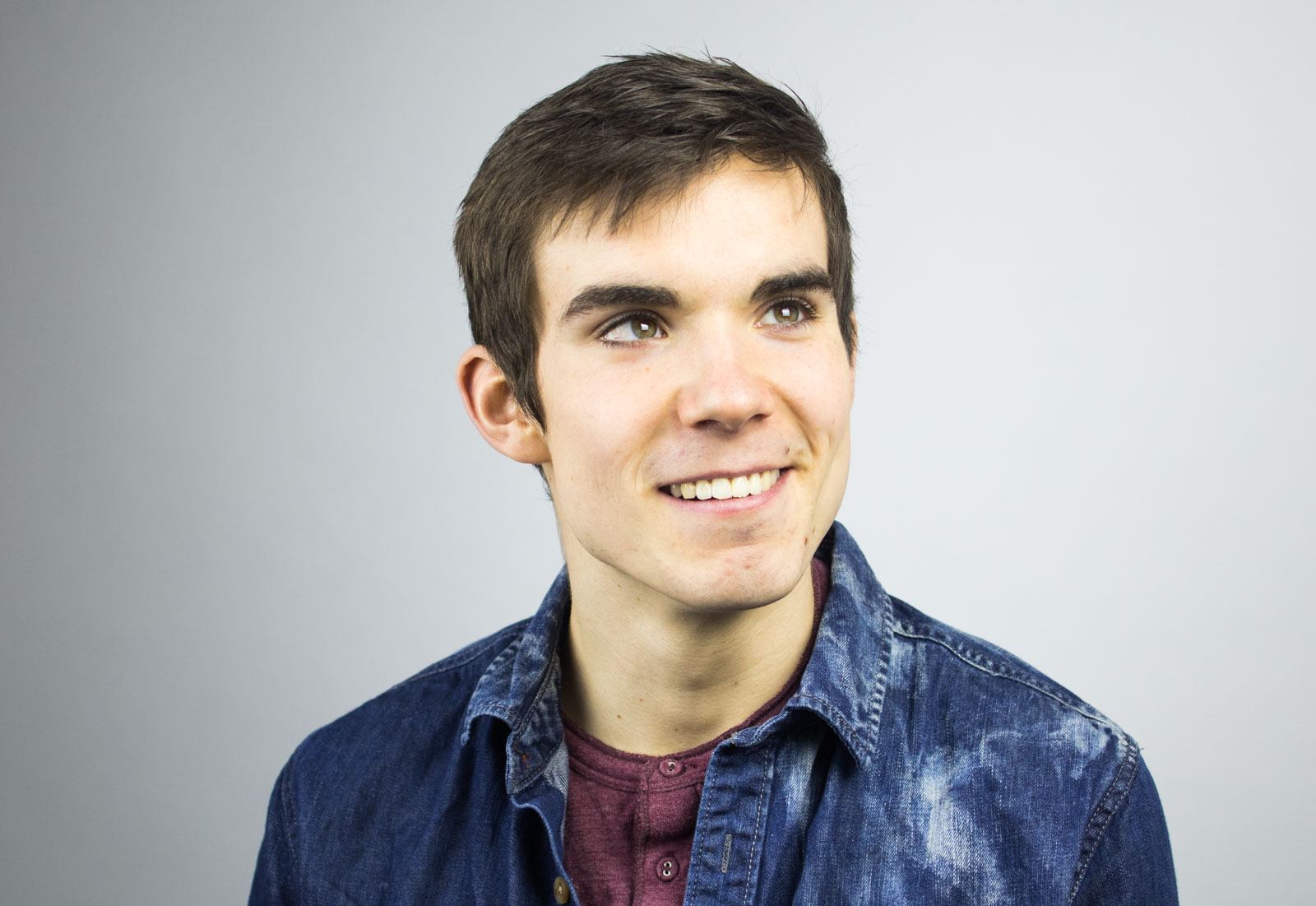 Hooton has less leadership experience than Cohen and even less of an achievable platform.

Hooton mentions bike theft and sexual assault as reasons he would like to see increased security on campus, but offers few specifics beyond beefing up Safewalk to patrol main areas of campus, something UBC Security already does, and installing security cameras — a task which will run up against BC’s stringent privacy laws.

Hooton also seemed to place bike theft directly in tandem with sexual assault. We would have liked to see him emphasize the issue of sexual assault on campus as of a greater importance than getting his bike stolen three times. It should also be noted that bike theft is already going down on campus.

The campaign goal he might be able to achieve is implementing better career counselling, but again, he falls flat on execution by offering no ideas beyond “[doing] something online.”

Hooton also didn't have an issue making a joke many found homophobic when he punned on the double meaning of “fruity” in the first debate. Facing criticism, he opted to write a post on his campaign's Facebook page decrying “political correctness at UBC” for “overstepping its bounds,” saying that “people need to stop being so sensitive.” 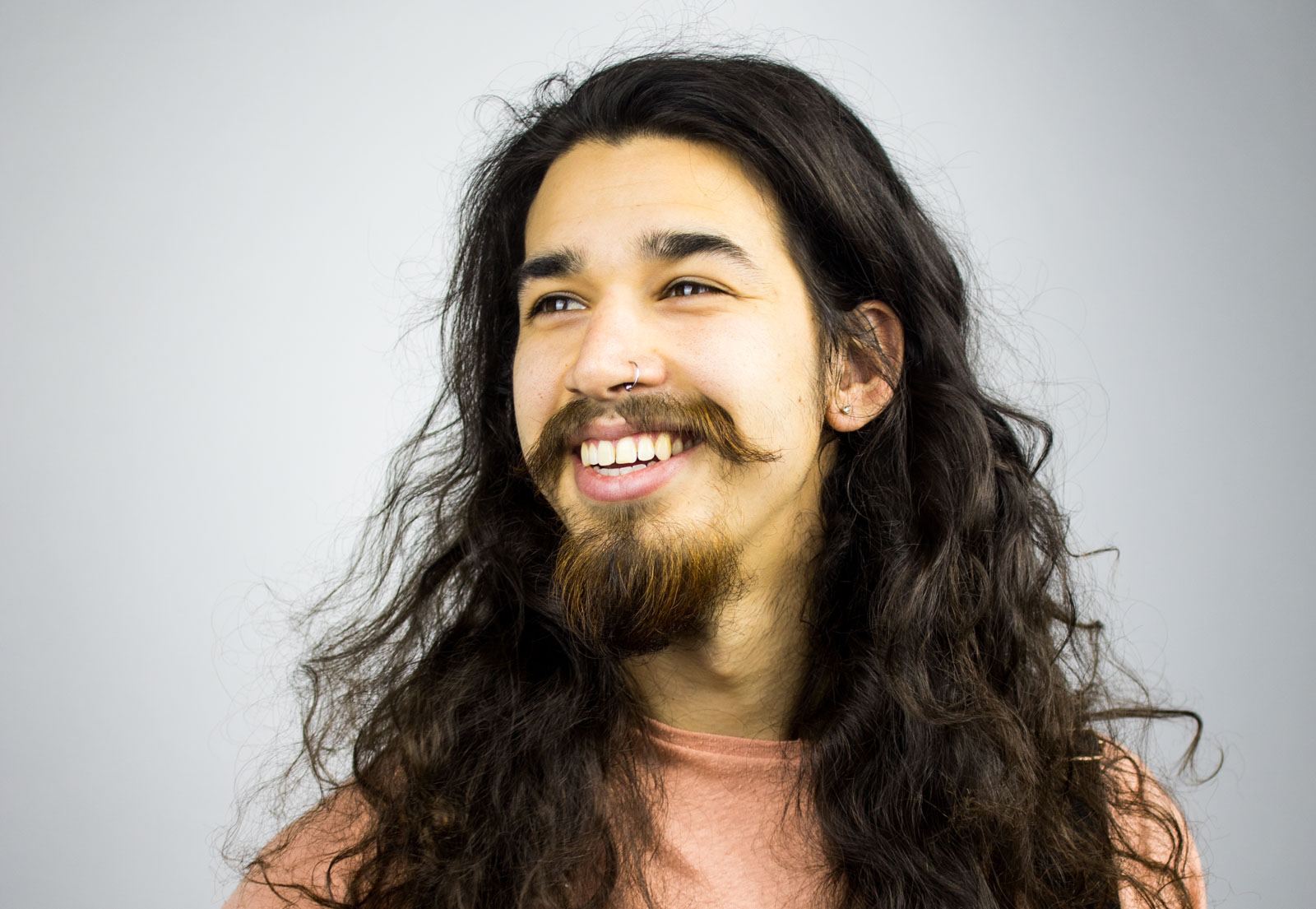 Of the three fully serious candidates, Brewer is probably the best choice — and by that we mean the least bad choice.

Brewer is running for the second year in a row. We would’ve liked to see him spend the past year learning how the AMS worked, asking questions, getting involved in Council, then to come back with a beefed-up version of his student engagement-heavy platform of yesteryear. Unfortunately, it hasn’t changed much.

This time around, he’s focusing on the AMS app to reach students and bring their voices to the university administration — a noble goal, but considering the app's middling popularity, it's not a likely one.

What’s refreshing is his unwillingness to make big promises that he’s not 100 per cent sure he’ll keep. But without any prior experience or a more concrete outline of his plans, even the promises he has made look shaky. 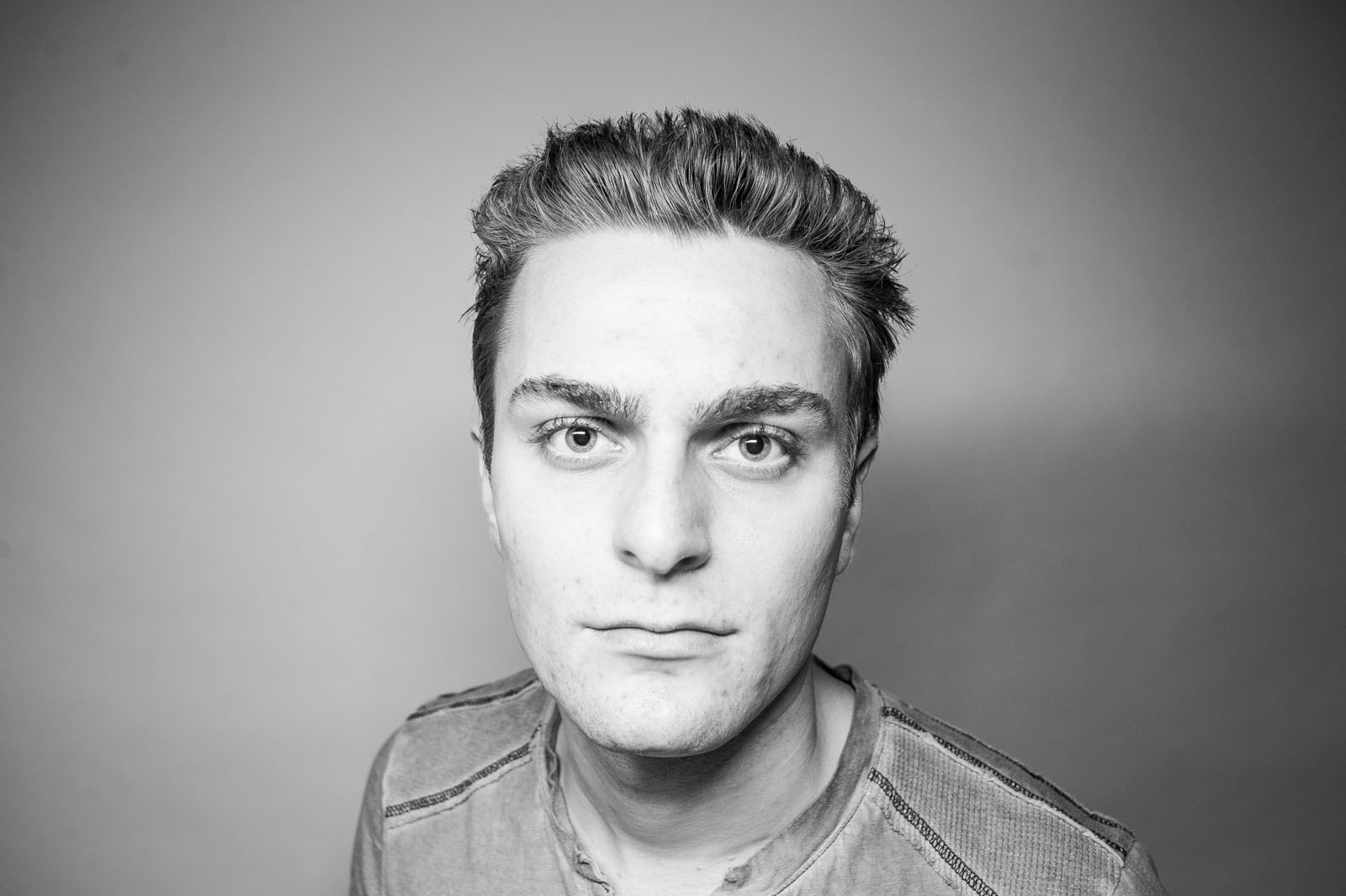 If Ehrenholz had run seriously, The Ubyssey is fully confident that he would be the best choice. He has served as EUS president and chair of the AMS Executive Oversight Committee, and he ran for VP Administration last year — he even got our endorsement.

Unfortunately, we don’t feel comfortable voting for someone with no platform. At best, Ehrenholz is asking for a leap of faith and at worst, he’s taking advantage of students’ feelings toward the Cairn to land himself in office. 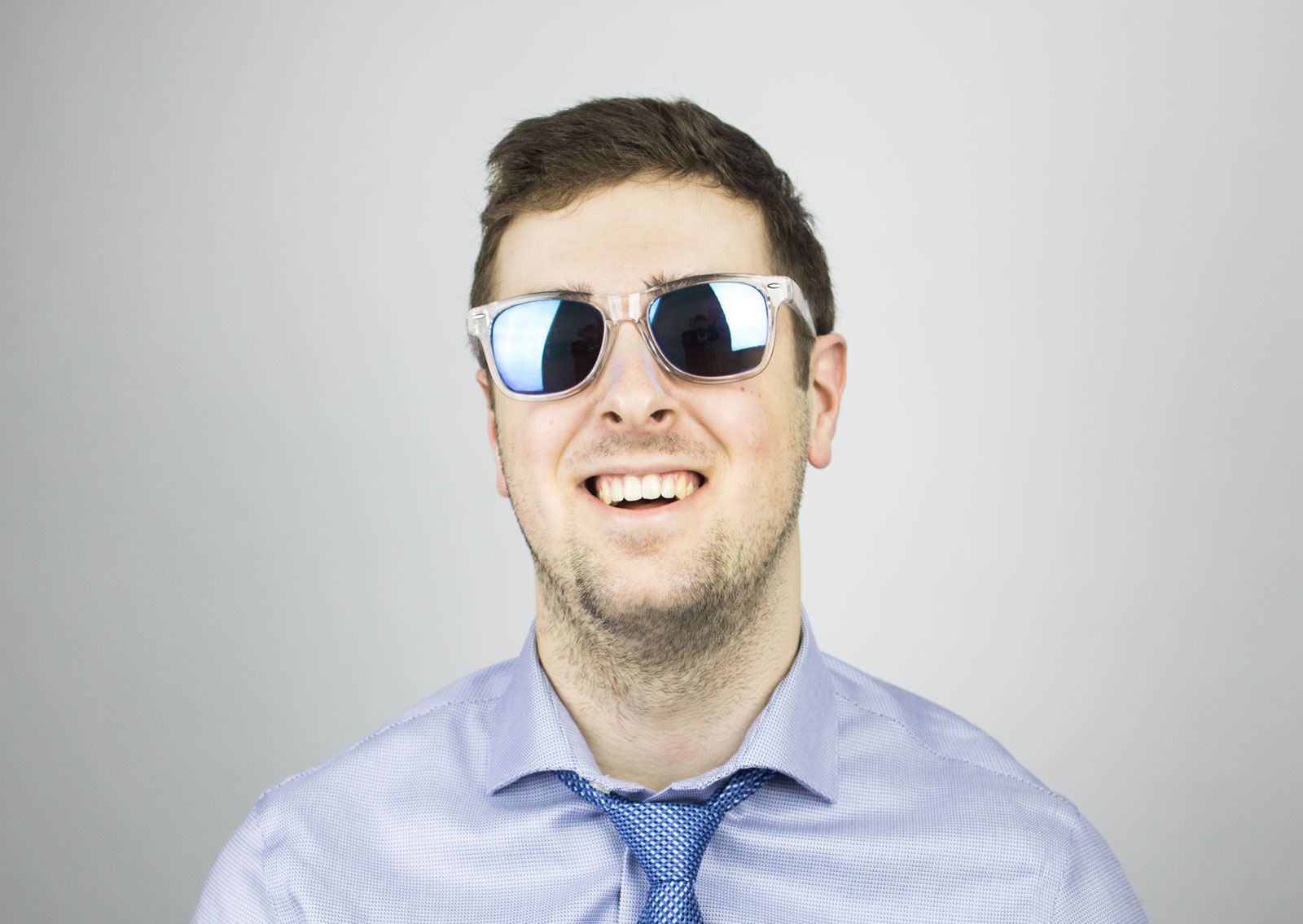 It’s been a while since we’ve had a good joke candidate — one that wasn’t a cheap reference to current events or pop culture. Del Balso has been a welcome respite from from student politicians (and student paper hacks) who take themselves too seriously. Normally we wouldn’t disendorse a joke candidate — especially a good one — but we feel like “Why The Ubyssey is disendorsing every presidential candidate except Del Balso” might send the wrong message. Sorry.