Op-ed: The AUS serves a few at the expense of many 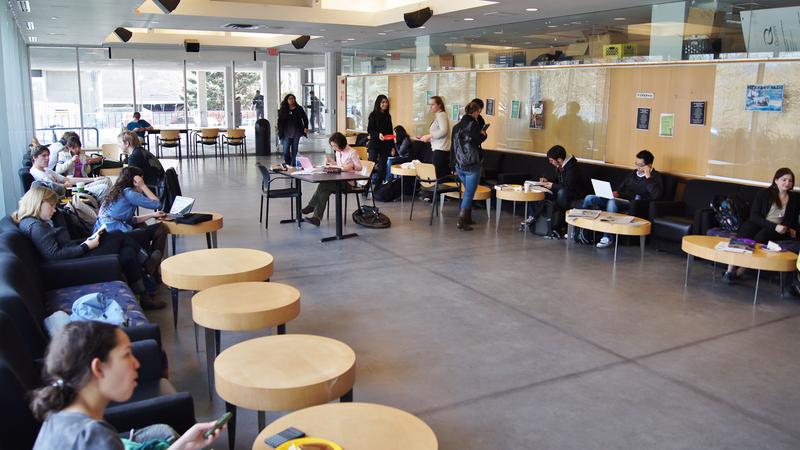 The AUS mission statement states that it “aims to improve the social, academic, personal and professional lives of arts students.” In practice, it improves the lives of some arts students. I don’t think that’s acceptable when all arts students are required to pay a mandatory membership fee.

Let me be clear — my personal experience with the AUS has been phenomenal. As a stARTup leader, I forged new friendships, developed my leadership skills and had a lot of fun. But that event is like a microcosm of how the AUS operates. They collect a small sum from every arts undergraduate and lavish that money on a select few.

Don’t get me wrong — the AUS is run by well-intentioned student leaders who want to have a positive impact on the arts undergraduate student experience. And they certainly do... just in a limited context. Despite their best efforts, only a fraction of the 12,500 arts undergraduates that fund the AUS have any involvement with it, even when accounting for their marquee events such as stARTup and Arts Week.

The AUS executive retreat best demonstrates this unpleasant reality. This year, around 50 AUS members went on an all-expenses paid trip to Whistler, which was budgeted to cost students $10,000.

Elise Mance, the AUS president, claims the retreat ran under budget and that “all of Saturday [was] spent planning programming for the year.” Even still, it’s hard to view the retreat as anything other than a misuse of public funds for a private function. Her claims are also misleading — of the 45 hours scheduled on the retreat itinerary, only 3.5 hours were for “AUS programming.” The rest of the time was spent engaging in “group games, chill sesh, bonding” and “free time.”

What’s more, the AUS executives partied with public funds. To be clear, bar covers and drinks were sponsored by the Donnelly Group and not subsidized, but students paid for their full stomachs and the rooms they slept in after getting drunk.

The problem isn’t that the AUS has a retreat — it’s that the students who fund it get nothing out of it. The Ubyssey goes on retreats, but at the risk of patting ourselves on the back, our retreats don’t cost students money. The editorial board visited Kelowna this summer, but the subsidy of $2,000 came from The Ubyssey’s advertising revenue and attendees paid for the remaining $1,665. Our annual retreat to Pender Island — which is open to both Ubyssey staff and non-staff — is completely self-funded by attendees.

If the AUS really wants to be productive while on retreat, they should emulate the Centre for Student Involvement and Careers (CSI&C). As an orientations squad leader, I went on their annual retreat, which is attended by over 80 student leaders from all faculties. The CSI&C banned all substances from the event and the bonding occurred late at night after the multiple workshops led by official UBC staff.

Furthermore, the AUS kept the retreat budget intact after making a loss of $35,000 on stARTup. Instead, the deficit will be levied against the student body — social events and sports have had significant budget cuts and the renovation of the Buchanan D MASS space, which was supposed to take place this year, is now a pipe dream. Mance sugarcoats this in her letter, but don’t be fooled. A loss of $35,000 on a yearly revenue of $162,000 is not chump change.

Sure, we’re all university students who are learning what it takes to be accountable. But even in this context, the AUS is failing to meet any sort of professional standard. That’s just unfair to the 12,500 undergraduate students who fund their agenda.

Leo Soh is a third-year student studying economics and honours English, and currently works as the Our Campus coordinator for The Ubyssey.

Correction: A previous version of this article stated that around 50 AUS executives attended the retreat. In fact, it was about 50 AUS members, including executives.