Op-ed: In defence of the Soup Market’s quesadilla 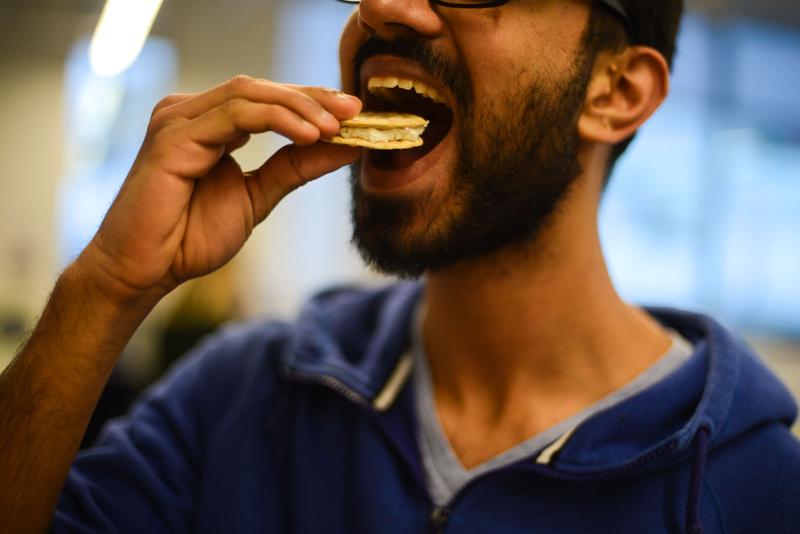 Disclaimer: The food pictured in this photo is a dramatic representation of the quesadilla in question because nobody at The Ubyssey wanted to spend $4.50 on another one. Joshua Medicoff

Sam Du Bois, culture editor at The Ubyssey, has shamed the nature of reviews at his newspaper. He has attacked the quesadilla at the Soup Market on unfounded grounds based on the price and taste of the quesadilla in question.

Mr. Du Bois, rather conveniently, left out the context of the quesadilla itself. Sure — in a vacuum, devoid of context, his anecdotal evidence may be taken as that of gospel. However, he does not recognize where the quesadilla is made — the AMS Student Nest. With this in mind, one can analyze the quesadilla in a more nuanced fashion.

Firstly, Mr. Du Bois attacks the price, forgetting that the businesses in the Nest operate in prime real estate and, as a result, have high costs for production of goods and thus raises the price of the food produced within. Businesses in the Nest have no monetary incentive to have lower prices, therefore a quesadilla is priced at the highest mark that the market will bear. If Mr. Olamide Olaniyan was willing to pay $4.50 for the quesadilla, the price was appropriate.

Mr. Du Bois also attacks the taste of the quesadilla, again forgetting the context of his criticism. He is accustomed to a higher quality of cuisine due to his occupation of culture editor and, as a result, cannot contextually rate the taste of the food at the Nest. Moreover, Mr. Du Bois forgets (conveniently) that as a consequence of the high cost of conducting business in the Nest, vendors have to cut costs somewhere to be able to operate. And what better place to cut costs than the food that people are still going to buy anyway.

Finally, I encourage Mr. Du Bois to enquire about an Econ 101 and 102 class where he will learn about the nature of inelastic demand of which food falls under. As a result, people have no choice but to buy food and the convenience of the Nest makes it all the better.

I look forward to future reviews by Mr. Du Bois, but his most recent one was completely non-contextual and lacked forethought on the issues that concern the making of quesadillas for students.

Mr. Du Bois also omitted that all food in the Nest is overpriced garbage. #MakeChefsCornerGreatAgain

Zubair Hirji is a second-year economics student and a Ubyssey staff member.