Op-ed: The piece of paper your arts degree's on is useless 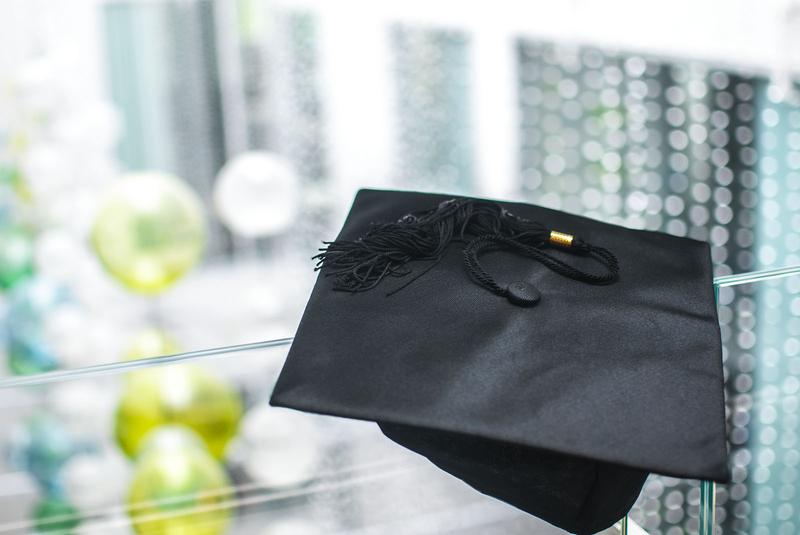 Let me make myself abundantly clear — I’m an English honours and economics student with nothing but the greatest respect and regard for the skills, experience and knowledge that pursuing a bachelor of arts degree confers. When I say your degree is worthless, what I refer to is the piece of paper that we devote half a decade of our lives to acquire.

Currently, the faculty of arts makes no distinction on your degree based on your major, minor or grades. In comparison, most other faculties specify your specialization and honours status on their degrees, and some also acknowledge outstanding performance.

To me, it seems logical that an honours biochemistry major who achieved straight-A grades and an integrated sciences major who picked all the easy courses and still managed to average C- in them receive differentiated degrees. As it turns out, this is the case — UBC’s bachelor of science degree specifies one’s major, program and outstanding academic achievement.

But to the faculty of arts, it doesn’t matter whether you struggled through 60 painful hours of economic models per week and achieved straight A+ grades or just read literally 10 entire pages of scholarly work in the six years it took to complete your Central, Eastern and Northern European studies specialization. You are going to get the exact same piece of paper.

At the very least, I think the faculty should specify major and honours status on the bachelor of arts degree. It’s unfair for students who toil for years to gain knowledge and understanding in a specific field of study to receive a generic piece of paper that has no mention of their speciality or competency level. Also, some majors are inherently more difficult than others and the current system fails to adequately reward those graduating from these majors, particularly honours students.

Being an economics major or honours English student does not somehow make me better than a generic humanities student — far from it. But without a doubt, my majors requires me to possess completely different skills and dedicate more effort to studies than maybe a Scandinavian and Baltic studies major would, and I’m arguing that my degree should reflect those differences.

Furthermore, honours programs require students to maintain a relatively high minimum GPA level, take an increased number of advanced credits within their field of study and write a draining graduating thesis. As a result, honours students face and overcome more academic challenges than non-honours students, and I think it’s unfair that the two receive the exact same degree.

I’m not asserting that marks determine one’s self-worth or even success in school. There are many factors that influence performance such as mental health, personal relationships, extracurricular involvement and language barriers. In addition, many students who perform poorly in school or drop out later forge wildly successful careers — just look at Bill Gates! However, marks do reflect academic achievement and regardless of major, the degree should celebrate the achievements of dedicated students by noting first and second class overall averages.

Moreover, it is hypocritical for the faculty to hand out Dean’s List designations based on academic performance while simultaneously making no effort to celebrate outstanding achievement at graduation.

Leo Soh is a third-year arts student and Our Campus coordinator for The Ubyssey.