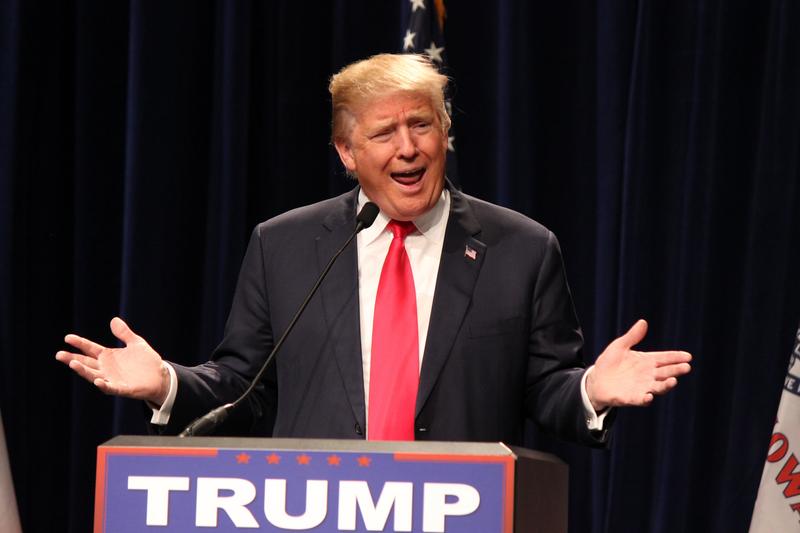 Those stomach pains you're feeling are normal. It's not every day that the most powerful country in the world elects a xenophobic, misogynistic, white nationalist to the highest office in the land. Like many, you might feel helpless, scared or simply numb after one of the most shocking upsets in modern political history.

So what can you, a Canadian student, do about it? Directly, not a lot. But you're a member of one of the most free countries in the world and you have a right to express your opinion. You can't undo the results of the election, but make no mistake — you can affect change in your backyard. Here's how:

Send a letter to your MP

Find your Member of Parliament here, then shoot them an email letting them know what you think of the results. They probably can't make much of a difference in American politics, but at least they'll get a better idea of what their constituency wants and that they'll be held accountable by the people they represent.

Join a protest. If you can't find one, organize one. Write a letter. Start a blog — even a Twitter account. At the end of the day, there's no shame in using a platform to vent, even if no one's listening.

Support those who aren't feeling good

One of the most important things you can do right now is to be there for your friends and family who're feeling scared and sad. Distract them. Make them cookies. Remind them that Hillary won the popular vote. Do you have a dog? Bring your dog to their house.

Do something that makes you happy

This one is less about making a difference, but taking time for self-care. All those things that you'd do for your friend who's disappointed in the results? Do them for yourself, too.

Get involved with an organization that does good work. Here are some places you can help at that spit in the face of what Donald Trump stands for:

It's okay if you don't have the energy for this or if it would only make you feel worse — different strokes. But if you feel like railing against the state of the world with a chance to change at least one person's mind, get into an argument (preferably not on Twitter). Check out the UBC Debate Society for starters.

Don't let your friends get away with normalizing Trump's behaviour. Remind them that his view isn't just a different way of looking at things — it's dangerous. So dangerous that professional journalists can't even figure out how to cover him.

Be kind to those who are hurting today and for the foreseeable future. Be kind to strangers. Be kind to immigrants. Remember that while it might feel like the world is crumbling around you, there's plenty of time to right the ship. Remember that the people who were fighting the good fight before still are. And always remember that anger and division are Trump's favourite tools.