Relate to Senate: What to expect in the February meeting 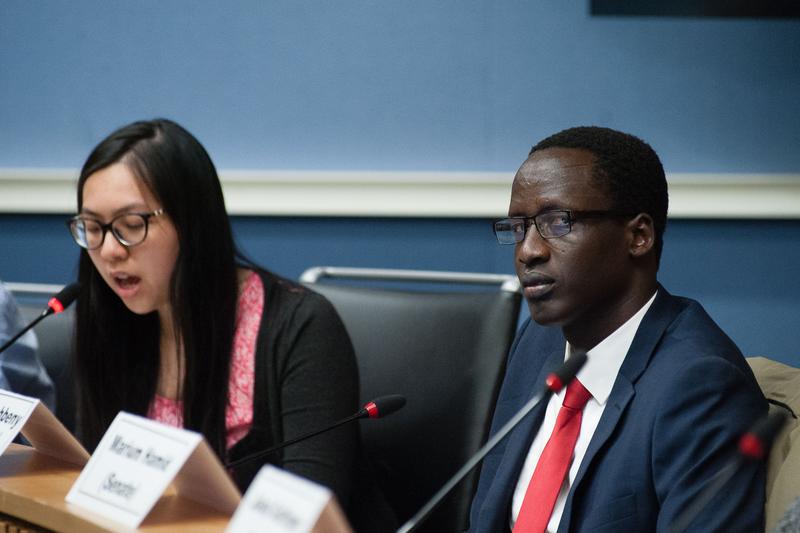 “Student members of the Senate will be submitting their strategic priorities at this meeting.” Patrick Gillin

The UBC Senate meets monthly to discuss and vote on academic matters pertaining to the university. What goes on in the Senate chambers can often feel very overwhelming or dull to the average student, and the agenda docket posted before every Senate meeting can be long and tedious to read. Here’s what to expect at the February 28 Senate meeting:

Following a lengthy discussion at the previous Senate meeting, UBC’s next strategic plan will be considered for formal endorsement at this meeting of the Vancouver Senate. It has already been an endorsed by the Okanagan Senate. Much of the feedback given by senators during the previous meeting has now been incorporated into the plan in one way or another.

Having spent much of the year developing longer-term plans, student members of the Senate will be submitting their strategic priorities at this meeting. The document outlines key areas as transformative student learning, supporting student success and improving Senate governance.

Having moved to create a diversity and inclusion ad-hoc committee at its December meeting, Senate will now be considering the approval of appointments of 11 individuals to this body on the recommendation of the Nominating Committee. The committees composition includes four students — two from within Senate’s membership and two from outside.

Jakob Gattinger is a fourth-year applied science student, and a student member and vice-chair of the UBC Vancouver Senate, as well as the chair of the Senate Agenda Committee.