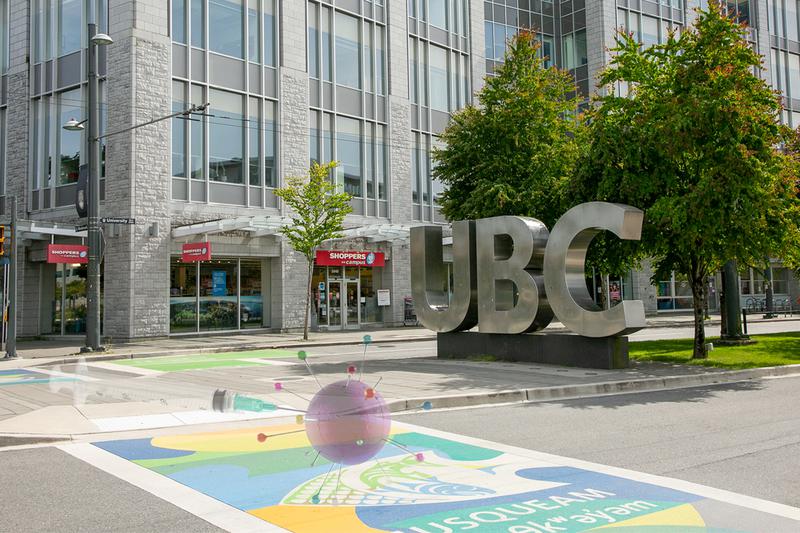 As a student, it is incredibly disappointing to see a professor from the UBC faculty of medicine and member of UBC’s Vancouver Senate spreading misinformation about COVID-19. Dr. Steven Pelech made several misleading and false claims in his recent open letter to Dr. Alan Richardson, head of UBC’s faculty association.

While Pelech is free to speak his mind, there is a degree of trust placed in professors, especially those involved in high-level university governance. It is irresponsible to use that public trust to spread misleading information, especially during a pandemic.

Pelech’s evidence of a “20-fold higher rate of risk of hospitalization in 12 to 17 years old from administration of the Pfizer RNA vaccine than due to the virus that it is supposed to offer protection from” appears to be a case of cherry-picking. To arrive at that number, the weekly rate of COVID-related hospitalizations from one study is likely being compared with the cumulative rate of vaccine-related hospitalizations in another. If one is comparing weekly hospitalization rates over the course of two months with cumulative ones resulting from the entire vaccination effort, the risk of COVID-19 is gravely understated. Furthermore, the numbers are for adolescents rather than university-aged students.

The assertion in the letter that “more than half of the population in B.C. already has natural immunity, which is superior to that obtained by vaccination” is not in line with the current body of scientific evidence. A recent study co-authored by Dr. Pelech does indicate that more than 90 per cent of BC adults studied showed antibody reactivity to the spike protein from SARS-CoV-2. For most subjects, this is likely from previous exposure to other coronaviruses. However, evidence from a study conducted in Kentucky (as cited by the CDC) suggests that even those who have already contracted COVID-19 and have developed antibodies benefit from the vaccine. One must wonder why the claim of natural immunity’s superiority to vaccines wasn’t made in the peer-reviewed article.

Furthermore, the assertion that “there is no clear evidence that SARS-CoV-2 supports the spread from unvaccinated people to vaccinated people any more than vaccinated to vaccinated people” is misleading to make without context. While it is true that vaccinated individuals infected with the delta variant (the predominant variant in BC) do exhibit similar viral loads to their unvaccinated counterparts, the vaccine significantly reduces their risk of getting and thus being able to spread the virus in the months after receiving both doses.

We are living in a pandemic that has already claimed the lives of 27,000 Canadians and it is irresponsible to publish such a deceptive letter on our crucial response to this disease. The misleading claims in Pelech’s letter reflected poorly on both him and UBC as a whole. UBC students, staff and faculty deserve better from our Senate representatives.

Jackson Dagger is a 5th year CPEN student and staff writer at The Ubyssey.