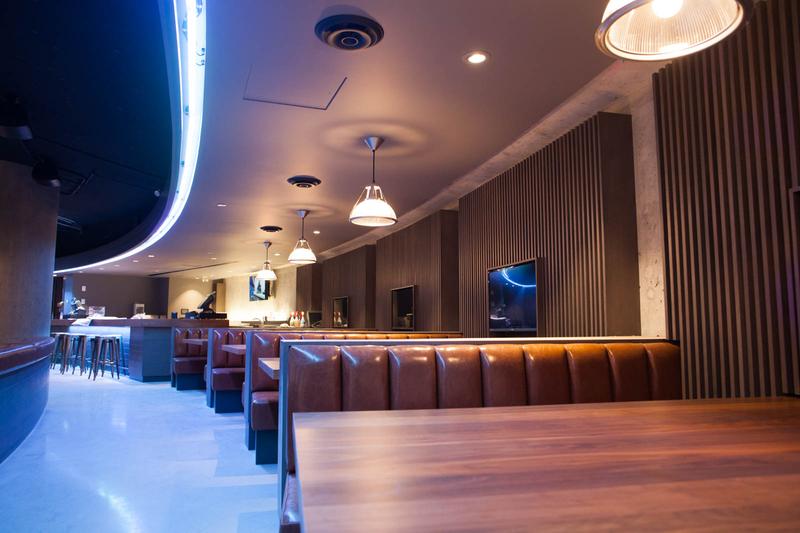 It was nobody’s fault that Pit Night – Drake-themed Pit Night – fell on Remembrance Day this year. The date of November 11 is historically significant, but that doesn’t mean students were showing up to the Pit expecting there to be something to recognize that date.

In fact, one would think it obvious not to show photos commemorating war-time sacrifices right in front of the dance floor where sloppy second-years are grinding and making out.

But oddly enough, that’s exactly what we saw.

On the big screens in front of the dance floor, there was a constant stream of pictures from a range of battles — one of which looked a lot like Passchendaele. Whoever set that up probably meant well. A lot of students were packed into a room and the intent was surely to give them a reason to think about those who sacrificed their lives on a national day of remembrance.

It seems like an insult to have reminders of the greatest sacrifice anyone could make at exactly the moment when no one is paying any attention. It’s belittling to actual ceremonies commemorating the dead that putting up some pictures of soldiers set to Drake seemed like a good idea to somebody.

Maybe this is just part of an overall sense that it’s okay to just go through the motions of remembering without actually giving it a thought like so many of us are guilty of doing. But this type of remembrance just isn’t enough. While we can never fully repay those who have — and will — give their lives for their country, we can do better than this.