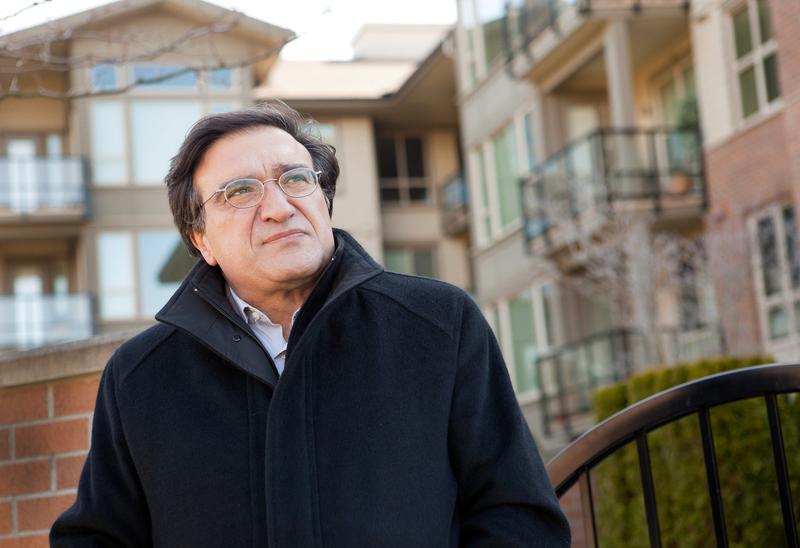 Dear elected members of the UBC Board of Governors,

Last Tuesday, more than 50,000 faculty, students and staff members at UBC received an email signed by the eight of you. We are grateful that you have decided to join this new era of transparency and openness at UBC. Your letter, however, raises more questions than answers. It feels, like so many recent broadcast emails, both selective and defensive. I am curious who has given you the go-ahead — and why now? — to break, though selectively, the confidentiality agreements you protected yourselves behind so vehemently last fall. Why have you spoken to some aspects of what happened last year and not others?

In trying to understand what your vote really meant, we can forgo the possibility that the president resigned voluntarily as otherwise your votes would be immaterial. Instead, it appears, based on recently released documents, that he was coerced into resignation by a small group of governors. Did you know about this coercion? One can only hope that those trying to drive him out didn’t use a “we have the votes” type of argument before you had even fully discussed the issue and voted. Did you actively question the lack of due and legal process? If not, then you are complicit in having voted in support of an illegitimate process, no matter what you felt to be the merits of the case.

Your colleagues are interested in due process, accountability and transparency. These are not only demands from the curious among us. These are legal requirements specifically designed to avoid secret meetings and Star Chamber-like proceedings. And you, yourselves, have given us reasons to think that unconscionable things were going on.

This was amply spelled out by this AMS statement: “That duly elected student representatives from both campuses appear to have not been rightfully involved in key conversations leading to Dr. Gupta’s resignation.” How should we understand the contradiction between this conclusion and your broadcast email? Should we conclude from this that the other five elected members were involved in these key conversations? Or perhaps concern about the statement from the AMS, with its potentially serious legal implications, is behind this broadcast email?

Also troubling are the two “mea culpas” in as many days by board member, Professor Richard Johnston. Why did he wait until the release of your broadcast to share his doubts about the “pattern of meetings on short notice, meetings not advertised, meeting off-cycle and so on”? Some are saying that he should have asked more questions and not have voted in favour in light of what he himself describes as irregularities. Similarly, Johnson now admits that certain groups were deliberately excluded from a lacklustre consultation process about divestment while again attributing the lack of consultation and committee minutes to “different circumstances at the time.”

It’s clear from the recent strong support for a vote of non-confidence in the board that The Times They Are A-Changin'. To those of us still wondering whether board members were briefed enough to decide what was in “the best interest” of the university, the (unintentional) leaks were providential. We now know what and how the prosecution, led by the previous board chair, presented their case against the previous president — “The low employee morale on campus, the relationship challenges with your key stakeholders and the simmering external reputational risks developing as a result of these challenges.” It appears to many of your colleagues on campus that these were not the realities prior to last August, but are what’s happening right now.

In the “best interests of the university,” we ask that you support the call for an external review of board procedures and structures, and a suspension of the presidential search pending this review. Only then can we learn and move forward.

Nassif Ghoussoub is a professor of mathematics at UBC.