Student apathy and the AMS elections 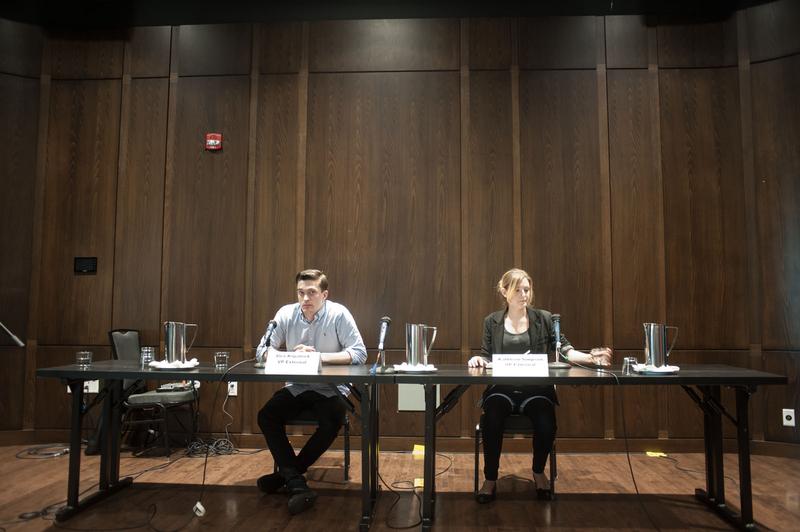 In last week’s elections, 5,726 voters decided our next AMS president. Overall, 12.5 per cent of 53,657 electors voted and 14.4 per cent of those chose to abstain from the presidential vote (compared to around 30 per cent abstention from the other executive positions). By contrast, 68.49 per cent of eligible Canadian electors voted in October’s federal election, a figure largely buoyed by an increase in student voter turnout. I am not arguing the greater importance of the AMS election in comparison, but I do not think it is too much to ask that our voter turnout rise above the percentage of Canadians afflicted with chronic kidney disease. We have shown on a federal scale that we can do better. I think it is time that UBCers hold themselves to higher standards of student government participation, especially in a year of the university’s most contentious media presence in recent memory.

The U-Pass referendum was an issue that directly and tangibly affected all UBC students. And so they rallied, successfully, with a rousing 10,830 students voting “yes” to keeping our transit passes. The fact that 10,000 students can be motivated to log onto the AMS elections website and click “vote” is no surprise. Arguably, it is a small effort in the larger picture of student engagement and action on campus. The disconcerting part lies in the fact that those students in favour of public transportation did not stick around to vote for their voice in governance. This sends the resounding message that UBC does not view AMS elections as important or at least not important enough to warrant contributing an additional five minutes of time to online voting.

At this point, it is clear that this is not an issue of accessibility of information – The Ubyssey and many other media sites report diligently on the elections, providing information on individual candidates, referendums and the structure of governance. All it takes to be an informed voter is 10 minutes of clicking through web pages or flipping through the student paper, which begs the question — what can or should be changed?

For a large part of the student body, the AMS represents a slew of Facebook event notifications and little else — it can be hard to see the larger picture and even harder to imagine your place connecting with it. Meaningfully changing voter turnout will require a change in the overall feelings of community and engagement on campus.

Hana Golightly is a student at UBC-Vancouver.