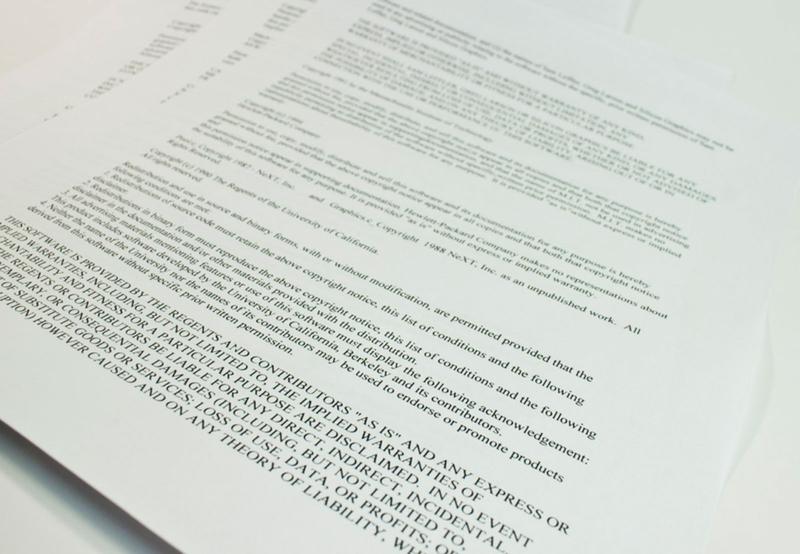 Very rarely does The Ubyssey pose a referendum question to the student body. In this case, we decided to make an exception.

This is the question: Do you mandate the AMS to release a complete, updated version of their detailed budget — the document the VP Finance keeps updated in accordance with AMS spending — on ams.ubc.ca on a quarterly basis (every three months)?

Our electronic petition to get the question on the ballot needs 1,000 valid student signatures — if you support this question being put to a student vote, the first step would be to go sign that.

If that succeeds, the question will go on this year’s AMS elections ballot, and will need a majority of “yes” over “no” votes, with a minimum of eight per cent of the student body voting “yes”.

In an email, AMS VP Finance Louis Retief noted that Council’s budget committee is already moving to present reports to Council on a quarterly instead of annual basis. That report would contain “the Society’s actual expenditures and business contributions, with the May report also having an extension to reflect year-end and the audit timeline.” However, we feel that it is important to specify and guarantee the exact timeline and content of that report.

A basic budget is available on the AMS website and a more detailed budget is presented to AMS Council at the beginning of each fiscal year. However, we feel that it is important to know exactly where student dollars are being directed and managed on an ongoing basis, in the name of both financial transparency and accountability, at a level that neither of these budgets provide.

This question is a last resort of sorts after trying to obtain the budget from the AMS directly. We have viewed the document in its full, and believe that it would not infringe upon the AMS to release it in its entirety.

We feel that spending is an important indicator of the trustworthiness and actions of an institution, and as a society in charge of about $20 million in student fees this year alone, the AMS has a responsibility to let students know exactly where those funds are going.

In our usual AMS elections referendum coverage, we will be refraining from endorsing or disendorsing our own question — we think our opinion is pretty obvious here.