Their Campus: A new year, a new Bristol 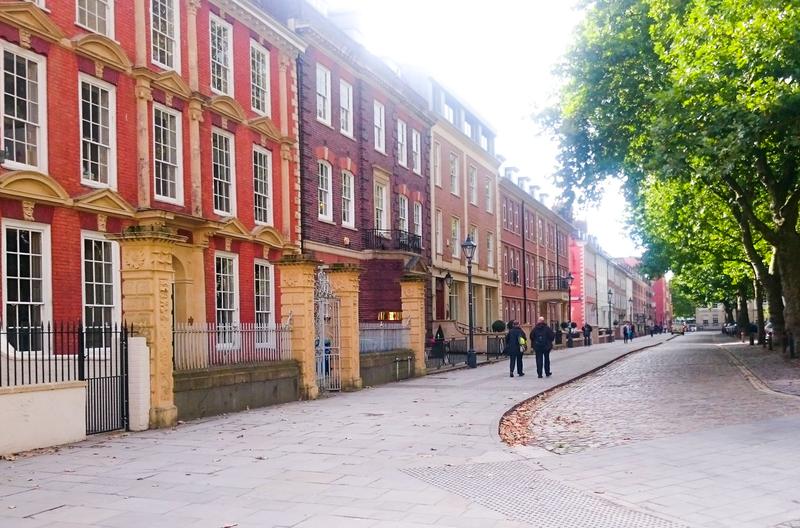 This week has felt like the a completely new study abroad session. I’ve been in Bristol, England for four months already, but it really feels like a new year.

One thing I didn’t realize about UBC was how little your courses actually helped you make friends. Sure, I see the same people in a few of my classes back home and I’m friends with other people in my major. But here in Bristol? That’s how people make friends.

The University of Bristol has just over 16,000 undergrads. UBC’s faculty of arts alone has almost 12,000. Your program? Smaller. Your schedule? Planned out for you for the next three to five years and the same as everyone else. You get to know the people in your program.

But I saved up my electives for this year. I took courses across the board, from British Imperial History, to Medieval Art History, to Feminist Politics. I saw the people in my classes once — maybe twice a week — and can count on one hand how many people I added on Facebook from my courses. Meanwhile, program-specific study groups were forming, and discussions of who wanted to hang out with who was less about capability and more about how many classes you shared.

Not that I would have minded, but the societies I joined (the British version of clubs) rarely met or only had paid events. On top of that, the flat I moved into in September was a bit of a bust socially. I felt lost in first term, but then all of a sudden I was found.

I made friends and travel buddies. I joined clubs that were social and met up weekly. I even transferred into another flat I was getting along with. I know people in my program now and I’m taking less electives. I have friends, I’m going out, I feel social and it truly feels like a new year.