Their Campus: Busting out food icebreakers in Shanghai 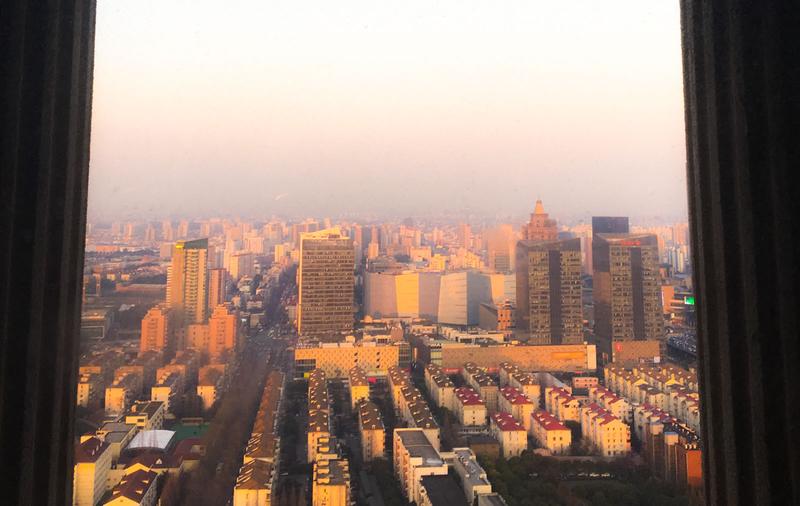 New city, who dis? In the last article, I was still in the beautiful — although quiet — city of Bordeaux, France. Now I'm in the bustling metropolis of 23+ million inhabitants that is Shanghai, China.

Even though the city is bustling and the campus of my school here, Fudan University, is a mix of greenery, buildings and the chaos of bikes, motorbikes and cars — and attempting to not get run over by any of those — the process of meeting other people here has been the same as it was in Bordeaux. Both of these friend-making experiences are the same as Imagine Day, “Frosh” or your very first days of classes at UBC.

By saying that, I mean that within the community of exchange students, everyone is away from their home university. They are getting lost in the city and on campus, and they may know very few or even no one at their new university. But while walking into a room with people I have never met can be a daunting experience, I found that, like first year, it is also a potential-filled environment. Other students are in the same boat with me and they are very welcome to new friendships.

My go-to icebreakers for meeting new friends on exchange usually deal with food. For instance, in France, it was, “So whatcha think of the Bordeaux-style croissant?” Here in Shanghai, I try and drop some Mandarin when asking, “Ayy, want to grab some xiaolongbao?” It sounds awkward, but hey! Everyone loves food and so far it has worked wonders.

If I have any wise words to offer out of this piece, it is that in a new situation — whether on exchange, that new job or even a new class — try not to be the jaded, world-weary UBC student. Instead, remember the persona of the eager first-year student you were who was open to new friendships, new experiences and creating new memories.