Their Campus: Feeling at home in Cape Town 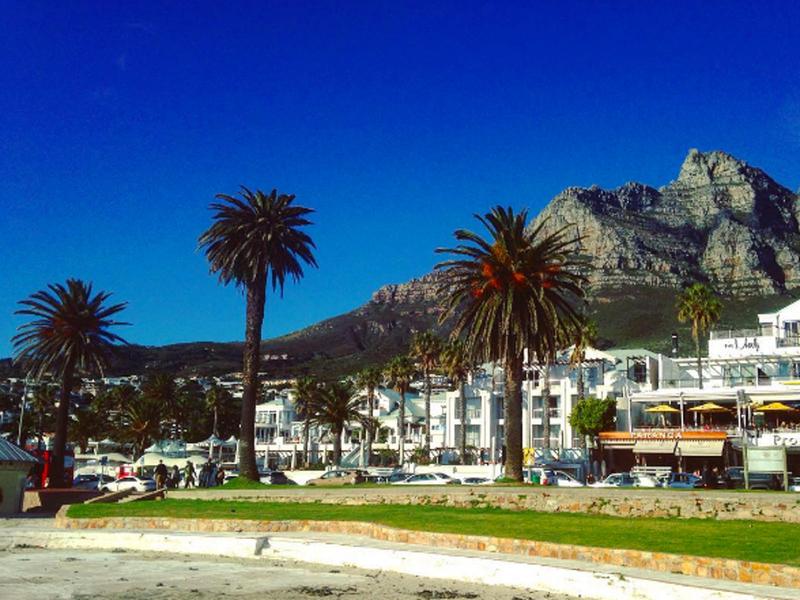 The most frequent reaction I got when I told friends and family that I was going to Cape Town was that of confusion — “Why would you want to go to Africa?” It was as if they envisioned the entire continent as some desolate, underdeveloped wasteland that would shock me to my core. But upon arriving in Cape Town and starting school at the University of Cape Town, there was no big “shock” to my system.

Being a very well-developed and westernized city, Cape Town has nearly all the creature comforts I’m used to at home in Canada — other than a Tim Horton’s on every block, of course. Beyond that, however, it’s been the people I’ve met who have made this place feel so much like home to me.

One of the biggest worries I had leaving for this exchange was regarding the type of people I’d meet here. Besides one other UBC student whom I had only met once prior to leaving, I knew not a single soul living in Cape Town. Immediately upon arriving however, I became immersed in what has been the largest group of thoughtful, experienced, humble and kind individuals I have ever had the pleasure of meeting.

Over the past two and a half months, I have made deeper friendships with more individuals than I ever have total in my entire life. And that, right there, is the most beautiful aspect of this entire experience. This time and this place are the ideal catalysts for meeting people, getting out of your comfort zone and having meaningful human connections — something that I have always desperately craved throughout my life.

At UBC — where nearly everyone has previous ties holding them back from meeting new people or trying new things — there are greater hurdles to making new friends. But on exchange here, nearly every single one of us came here alone and so, by necessity, we needed each other. Now halfway through my time here, I can’t imagine my life without these people. Despite knowing them for such a short time, I feel as though they are my family — and I wouldn’t change a thing.