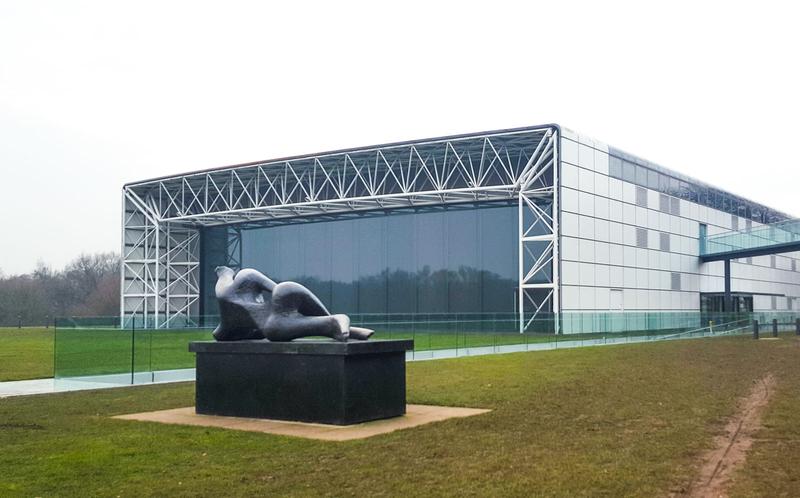 I always knew that studying abroad was something that I wanted to do. First-year me had this picture in her head that some of the best times in school would be made somewhere else. It’s not that I didn’t like UBC, but that first year was lonelier than I initially thought it would be. I regret that I hadn’t joined any clubs, associations, sororities, sports or rec teams that year. I was part of UBC Collegia — the supposed “home away from home” for commuter students like myself — but unfortunately my timetable didn’t allow much time for me to visit as often as I would’ve liked.

Flash forward to me now in my third year — happy with my major, dedicated to the UBC A Capella club, involved in a rec volleyball team and working a job on campus. Since it took me longer than I thought to develop a solid network of relationships at UBC, I suddenly became nervous about going to the UK for six months where I would have to start from scratch all over again.

Thankfully, I ended up having nothing to worry about. Orientation week for all the study abroad students at the University of East Anglia provided plenty of opportunities for us to socialize with each other, which everyone was desperate to do. By the end of that first week, we were all able to form our own circles: bonding over playing tourist in the city, going to pubs and planning nights out. Since we’re only staying here for half a year, we all seem to be putting extra effort into creating close friendships right away as compared to back home where I took my time to develop the same closeness with people.

It has, however, been harder to make friends with the students who are locals. Since programs are much smaller and focused here, most have already made their established group of friends. Just like it is in UBC, it’s a bit difficult to make friends during a lecture too. My flatmates have been nothing but lovely to me, inviting me out with them a couple of nights, but there is still a sense of being on the outside since I have a harder time relating to their British experiences. With my a cappella background from home, I decided to join the Glee Showchoir on campus. But again, I have only been able to make friends with the other new kids to the group.

The obvious pattern seems to be that most of us tend to make friends with those whom have similar life experiences to us. The tricky bit that I’m hoping to overcome is getting to know the people who are more different from me.

Margarita De Guzman is a third-year arts student who is studying abroad at the University of East Anglia.