Their Campus: Tracing my roots in Seoul 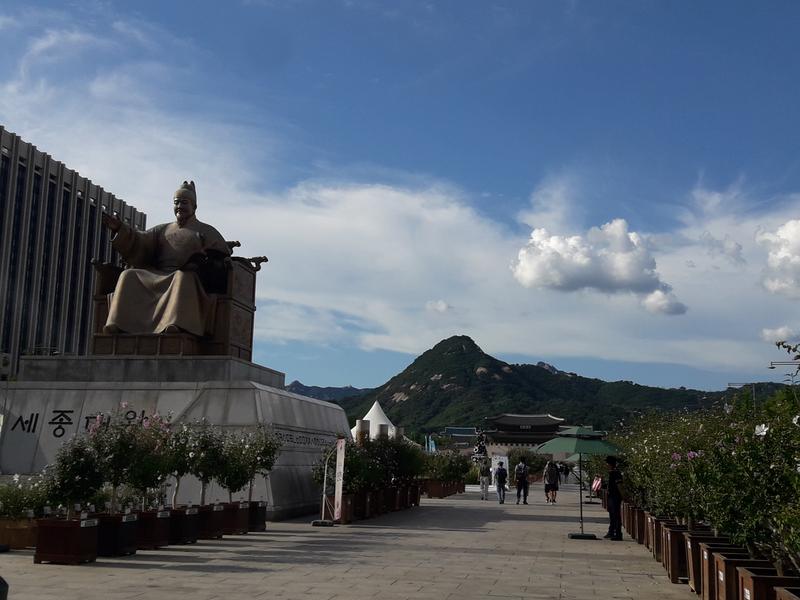 This was the city I had missed. A fast-paced, urban city surrounded with rural margins. Yunji Hwang

When I chose Seoul as my exchange destination, many seemed curious or rather confused to why I chose my hometown. Although exchange is known to be about new experiences and immersing into a foreign culture and environment, I enrolled into this exchange program with a different intention: to re-connect with my own heritage and culture. Although I was born and raised in Korea, I left home at the age of 12 and I grew up in two different countries. Being in an environment with very few Korean people around me, I often felt disconnected with my own roots and this exchange seemed to be a great opportunity.

It was around 8 p.m. when I reached Seoul, a sleepless city built on traffic noises and busy footsteps. Behind these concrete buildings were mountains surrounding the city with the Han river flowing through it. This was the city I had missed. A fast-paced, urban city surrounded with rural margins.

As someone who lived on campus since first year back in UBC, the rush hour craziness on public transport was my worst nightmare come true on my first day of school at Seoul National University. The humidity during the rainy season would make me especially car sick — it gave me more respect for all the commuters.

Classes were similar to UBC in terms of the structure, assessments and expectations, although the professors were stricter about attendance. What I found most difficult during my exchange was the culture difference I faced. As I was raised in a Korean family and went to elementary school in Korea, I didn’t think that I was going to experience cultural differences. This exchange taught me that cultural challenges can also derive from your own culture.

Although I speak fluent Korean, I haven’t had many opportunities to talk to Koreans other than my own family, so interacting with people in school turned out to be surprisingly tough. What I found most difficult were the honourifics and the proper use of salutations when addressing people older than me.

I was used to using honourifics with family friends and relatives, but this was the first time I had to properly interact with my Korean seniors, TAs and professors in a university environment. I found myself avoiding chances to talk to them as I was anxious that I was going to make a mistake and offend them.

As exchange is about coming out of your comfort zone and learning, I was eventually able to familiarize myself with the necessary terms and tone. I soon became comfortable interacting with them, especially the seniors who have become close friends of mine to this day.

Another aspect of Korean culture I missed from Korean culture most is what Korean people call “Jeong (정)”. Jeong is a difficult concept to define but it essentially means compassion, connection and community. In other words, it is the care you have towards another individual and the relationship you build with them.

I joined a Pungmul club on exchange where I was able to not only learn about Pungmul, Korean folk music, but also make wonderful friends. We would always go to an after-practice gathering where we would drink and have Anju, Korean drinking snacks, play games and chat for hours. Although I was only there for a term, they soon became close friends.

This would have been impossible without Jeong, which drove them to welcome, accept and even take care of me from day one.

The drinking culture was indeed a culture shock for me. For a lightweight, it was a struggle to keep up with these Korean friends who could go on and on for hours. It was my first time staying up drinking and chatting until 5 a.m. when I would then catch the first train back home.

Although I had the intention to reconnect with my roots, I was not expecting to have new experiences. This exchange program was a turning point in my life. To those who consider themselves what we call a “Third Culture Kid” or anyone who doesn’t feel connected to their country of origin, I would recommend the exchange program because I promise you, there is so much more out there than you think you know. 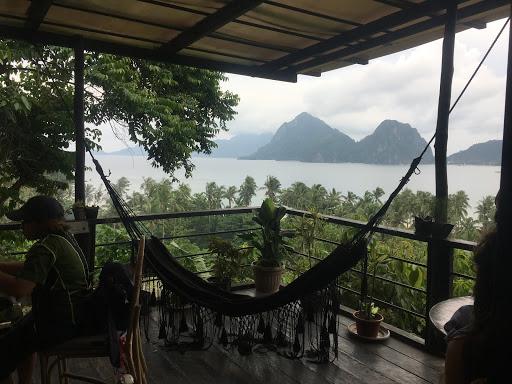 Their Campus: Understanding my privilege in The Philippines 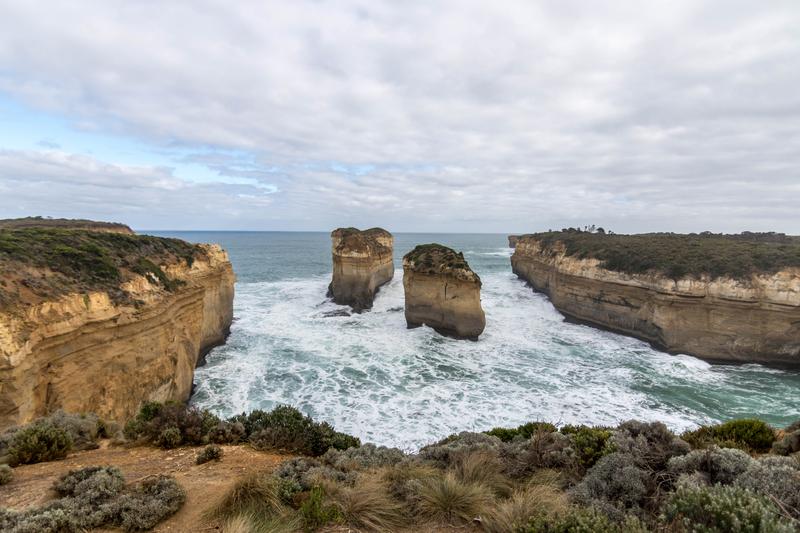 Their Campus: Experiencing the Aussie coast in Sydney 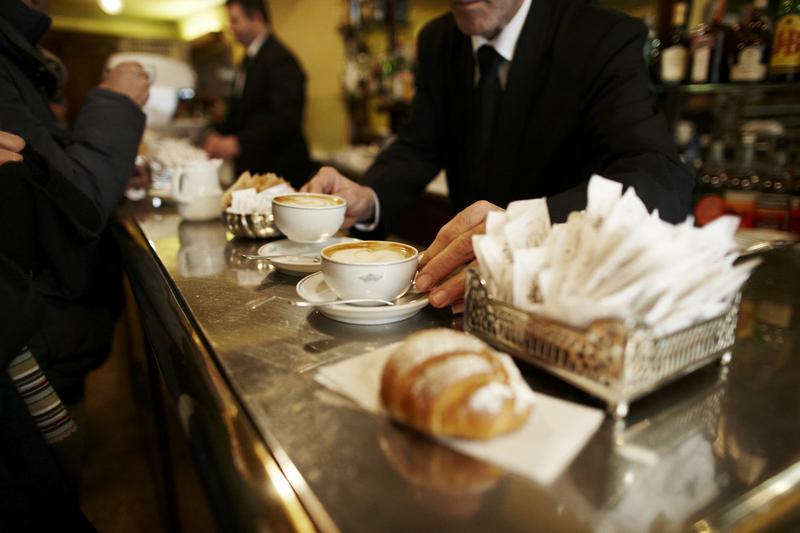 Their Campus: Learning the language of “café Italian”