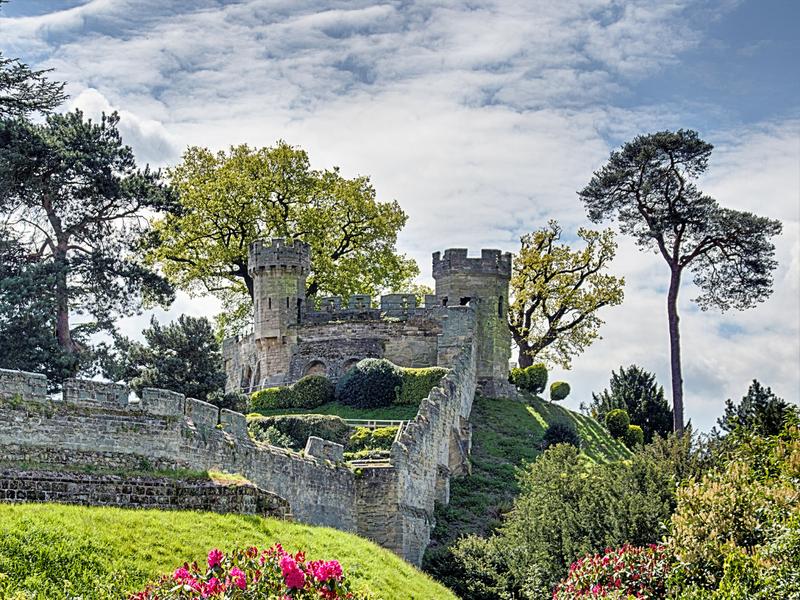 “From October to December, I attended the University of Warwick located in Coventry, UK.” Mac McCreery/Flickr

From October to December, I attended the University of Warwick located in Coventry, UK. Similar in both climate and geography to UBC, I was surprised to how quickly I adjusted to my surroundings.

Before this exchange, I had been travelling and living in different parts of Europe for seven months prior. So in comparison to a country in which the language was foreign and the customs significantly different to that of Canada — like I had experienced in France, Germany, Spain and Portugal — England wasn’t that much of a challenge.

What was a challenge apart from adjusting to my cultural surroundings was actually the schoolwork.

It turns out the UK is much more for independent learning than Canada is, which definitely threw me off my game. My professors were resources to rely on for teaching during the confines of lecture times only. Outside of class, we were to refer to our textbooks, peers and seminar leaders.

If those didn’t work, you were welcome to email the professor, while bearing in mind this was quite outside the norm. This understanding alone pushed me to figure things out on my own more vigorously than I had during my years of study at UBC.

I began to re-listen to the recordings of my lectures, which is a fantastic tool that I hope UBC adopts. In doing so, I grew more confident in my own ability to pick-up the material on my time.

With the classes that I took at UBC, we had several assignments, quizzes and readings to complete for marks that lead to a final exam — but the classes I took at Warwick were not like this. Practically a hundred per cent of my grade was determined by one assignment or one test. So in theory you could do nothing the entire term, ace the last graded item and complete the course with flying colours.

While it was difficult for me to get the hang of such an independent style of learning, I slowly began to enjoy it. I felt pride in the studying and learning I was doing, supplemented by the lectures I chose to attend — some physically and others virtually.

Coming back to UBC, I feel more confident in my abilities to problem-solve and critically think about the questions I have in my classes. I do of course miss the freedom that comes with having absolutely no real work to do until the end of term. But at the same time, I definitely don’t miss the stress and anxiety that came from mismanaging my time when I took a bit too much advantage of this concept of “self-learning.”