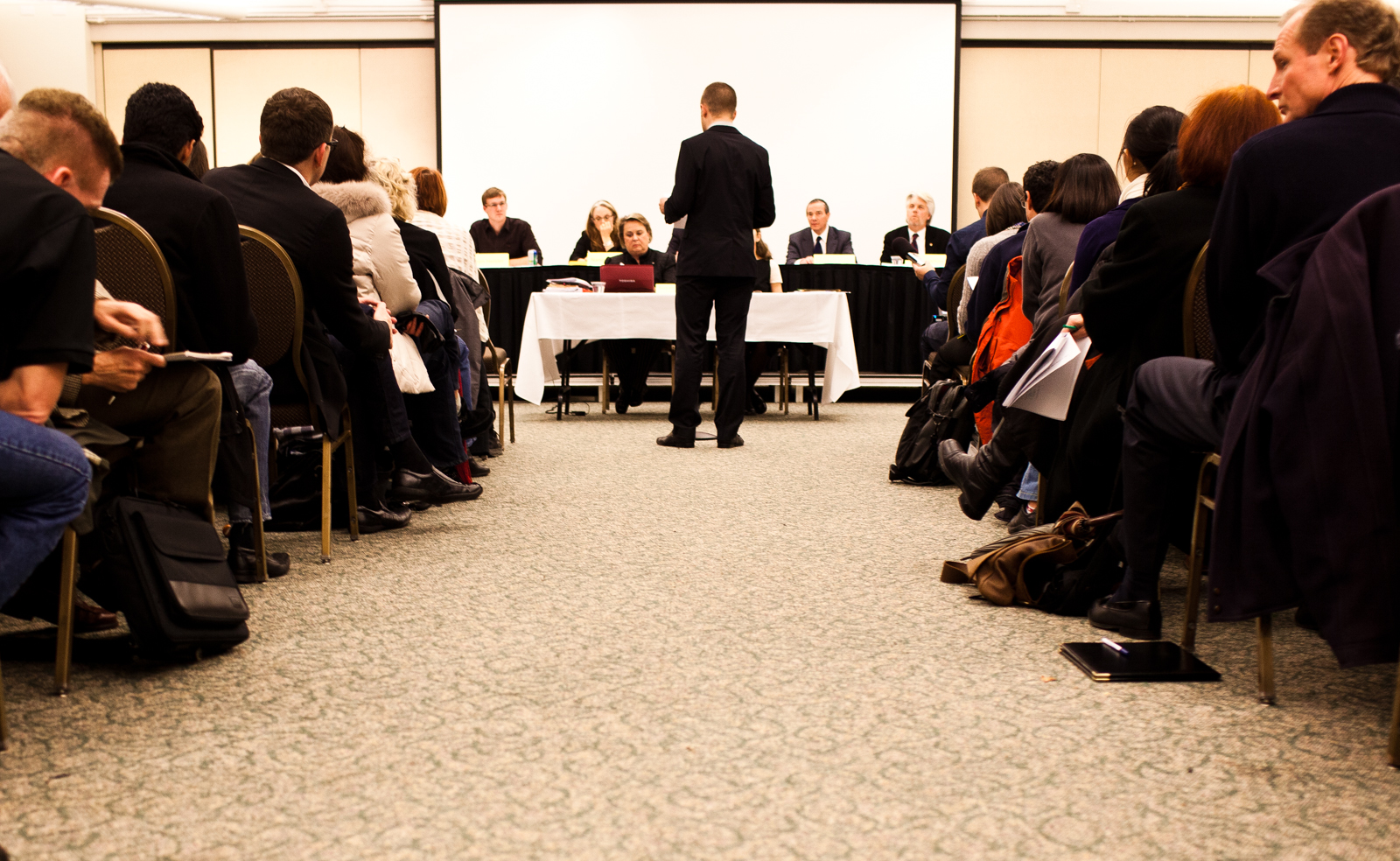 UBC divestment decision based on perplexing understanding of legal obligations

Law Professors Dennis Pavlich and Jocelyn Stacey argue that UBC's utmost fiduciary duty is to its students, the beneficiaries of charitable donations that make up much of its endowment.

Last month, the University of British Columbia Board of Governors rejected a student and faculty proposal that would have required UBC to forgo future investments in fossil fuel companies and divest from existing fossil fuel holdings within five years. Instead, the board approved the creation of a new Sustainable Future Fund that will stand alongside the university’s existing endowment funds. Underlying this decision is a misleading and ill-informed understanding of the university’s legal obligations with respect to its endowment funds. This misrepresentation of the university’s legal obligations only serves to enhance the mounting transparency and accountability issues currently facing the board.

Criticism of the board’s rejection of the fossil fuel divestment proposal has focused on its lack of environmental leadership and shaky financial merit. What has gone largely unremarked upon is the perplexing statement made by the UBC finance committee in the text of its recommendation that the board reject the proposal. The finance committee stated that the proposal “would not be consistent with the board’s fiduciary obligation to endowment donors.” This statement is perplexing because the university does not owe such a legal obligation. We focus our criticism on this aspect of the reasoning for the decision by the board to reject divestment in fossil fuels.

As trustee of charitable purpose trusts (the endowment funds), if UBC owes fiduciary obligations to anybody, it surely has to be to be those persons intended to benefit from the purposes of the trust — namely, students and faculty. The finance committee’s statement and the board's guiding policy on divestment thus misrepresent its stated “fiduciary obligation.” Divestment decisions are guided by the Endowment Responsible Investment Policy in which the board asseverates its primary “fiduciary responsibility of acting in the best interest of the university and its stakeholders … which include students, faculty, staff, alumni, donors, the government and taxpayers.”

In private law, a fiduciary obligation cannot legally and meaningfully extend to such a broad (and in some cases amorphous) group. If anything, the duty can be stretched to cover only those actual persons who are the beneficiaries of the purposes of the charitable trust — students and faculty. Donors and other stakeholder individuals outside the purview of the declared purposes of the trust (for example, scholarships and areas of research) are not, from a legal perspective, beneficiaries under the charitable trust. At best, the policy sits as rhetoric.

The university does not owe a fiduciary duty to its donors unless they are under the trust made beneficiaries. To make them beneficiaries would jeopardize the charitable status of their tax deduction.

Given the brevity of the reasons for the board’s decision to reject the divestment proposal, it is difficult to know whether a misunderstanding of the university’s private law fiduciary duties influenced the final decision. But the problem with sloppy phrasing is that it becomes a sound-bite mantra for purportedly justifying what may be unwarranted and under the pretense of legal obligation. In our view, this renders the commitment elsewhere in the policy to “ESG” (Environmental Social and Governance) principles somewhat hollow. Good governance at a university adumbrates academic freedom in the pursuit of knowledge. Anomalous as it may seem to some, this places the views of faculty and students at the core of academic decision making — not the university's donors.

Dennis Pavlich is a professor and Jocelyn Stacey is an assistant professor, both at the Peter A. Allard School of Law at UBC.