Rez Whistler shuttle is an idea that is long overdue 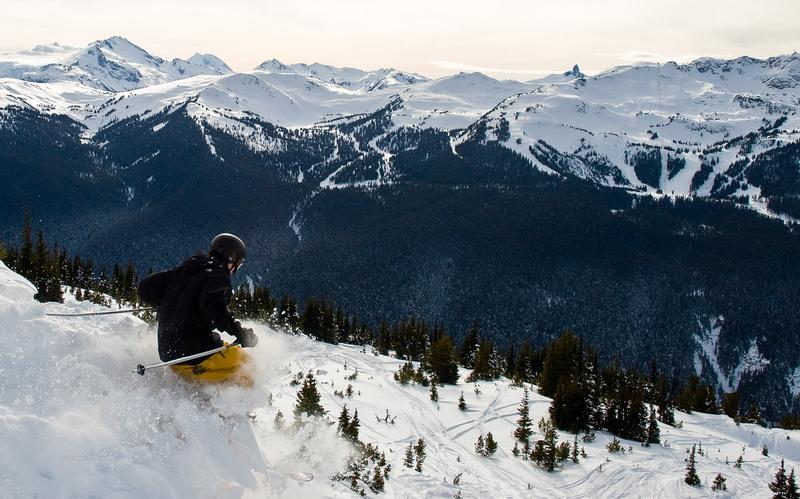 The rez Whistler shuttle is a great idea that's long overdue and has yet more potential.

The snow up at Whistler was not brilliant this weekend; it was actually pretty poor. However, being there was still a lot better than not being there.

I, like 53 others who live on rez, was able to spend my Saturday on the mountain. This was courtesy of the new shuttle service that RHA is providing to its residents. The bus service, correctly labelled long overdue by its organizer Avery Wong, allows skiers and snowboarders a relatively straightforward and affordable means of transport to one of the best ski resorts in the world.

Okay, the vehicle itself is no showstopper -- a cramped school bus with bench seating -- but we are students, and 20 dollars for a seat that takes you from your residence area to Whistler and back is a bargain.

Some students have cars and their friends can often catch a ride with them, there are ride share options and there’s always the Greyhound. But what if your friend with a car cancels on you? What if you suffer one of the ride share horror stories that seem too common to be just rumour? What if paying much more than 20 dollars for a service, which only picks up and drops off at downtown, does not appeal to you? Then this bus service is ideal for you.

Sure, there were some teething issues in the first week; the bus did not leave on schedule due to a kerfuffle getting in and out of a pick up location and there is not yet an efficient system for loading baggage. However, I imagine that the RHA will debrief and find ways to amend these problems -- it was only the maiden voyage.

My biggest concerns, however, are why such a service is only now becoming available? And why does some organization on campus not extrapolate the idea to offer a service to all students? These are not questions for the RHA, which has outdone itself with this idea. But this is great business opportunity for some campus-wide organization. The price for the RHA service is as low as possible because it is an association that does not aim to turn a profit, but I reckon students not on rez would be more than happy to pay a little more for a similar service that is open to everyone.

Maybe I’m being a bit simplistic, but the rez bus was full to the brim, and I think there are students who are not on rez that would like to go just as much. This is definitely something the Calendar or the AMS could take an interest in.