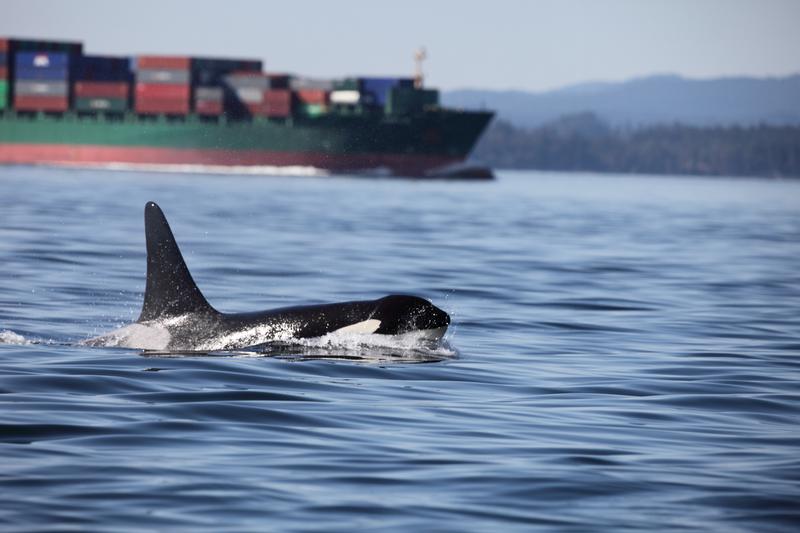 The study pointed to expanded coal and shipping terminals, the Trans Mountain pipeline and new container terminals as some of the threats directly affecting ecologically sensitive areas. Courtesy Tom Middleton

To the average person, conservation issues are removed from our immediate lives, affecting only the most charismatic organisms in distant parts of the world. However, Dr. Tara Martin, a professor of conservation science at UBC, and her team have identified 102 species found in the southern Fraser River estuary at risk of local extinction.

In recent years, humans have migrated to urban areas, with over half of the global population moving away from rural communities. Most urban environments are typically located in areas of high biodiversity, destroying habitat and driving biodiversity loss.

“We’re really at a tipping point for biodiversity conservation in this country. We’ve been dining out on our resources and the richness of our country and province for 150 years,” said Martin. “Now we’re at a point where a whole bunch of species and ecosystems are about to disappear if we don’t do something different.”

If continued, industrial expansion in the southern Fraser River estuary will lead to two thirds of species having a less than a 50 per cent probability of persisting in the region in the next 25 years. Some at-risk species identified by the study were the monarch butterfly, the southern resident killer whale and the western bumblebee. The study pointed to expanded coal and shipping terminals, the Trans Mountain pipeline and new container terminals as some of the threats directly affecting ecologically sensitive areas. 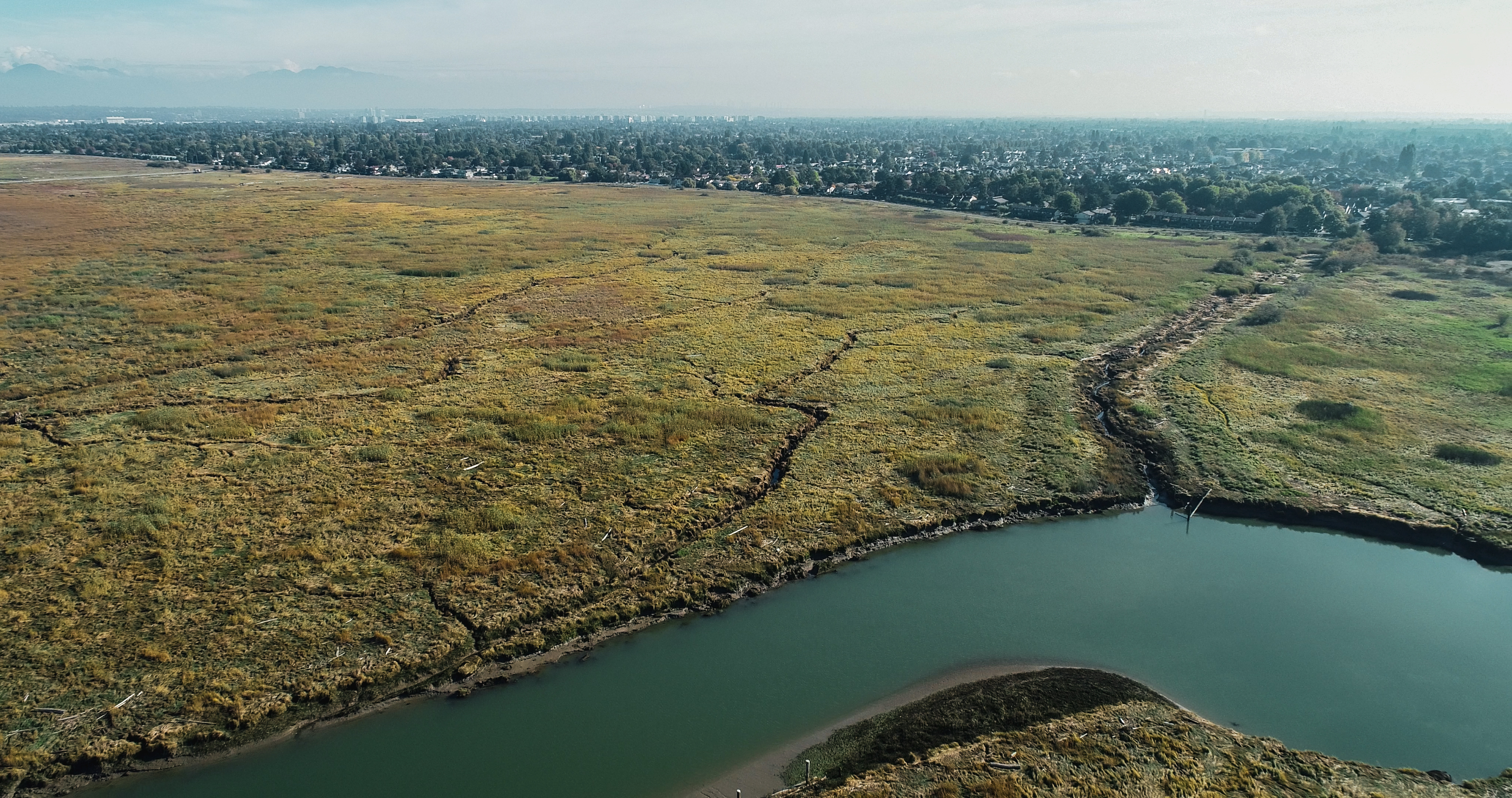 Researchers employed a Priority Threat Management (PTM) approach to assess the cost-effectiveness of different strategies to strengthen and improve biodiversity in the region. Through PTM methodology the cost was estimated at $381 million over 25 years, or the equivalent of $6 per Vancouverite, per year.

“I think that’s the exciting thing about our work. Yeah, it’ll cost the taxpayer approximately $6 per person — or one beer — per year. However, if you look at all the co-benefits that are generated from that investment, not only are we going to recover these species, but we’re going to generate over 60 full-time jobs,” said Martin.

Martin also conveyed the many additional benefits that a revised management plan would bring to the region. “We’re going to recover a salmon industry which is worth over $200 million a year. We’re going to sequester carbon which helps meet our targets under [the] Kyoto [Protocol] for climate change.” 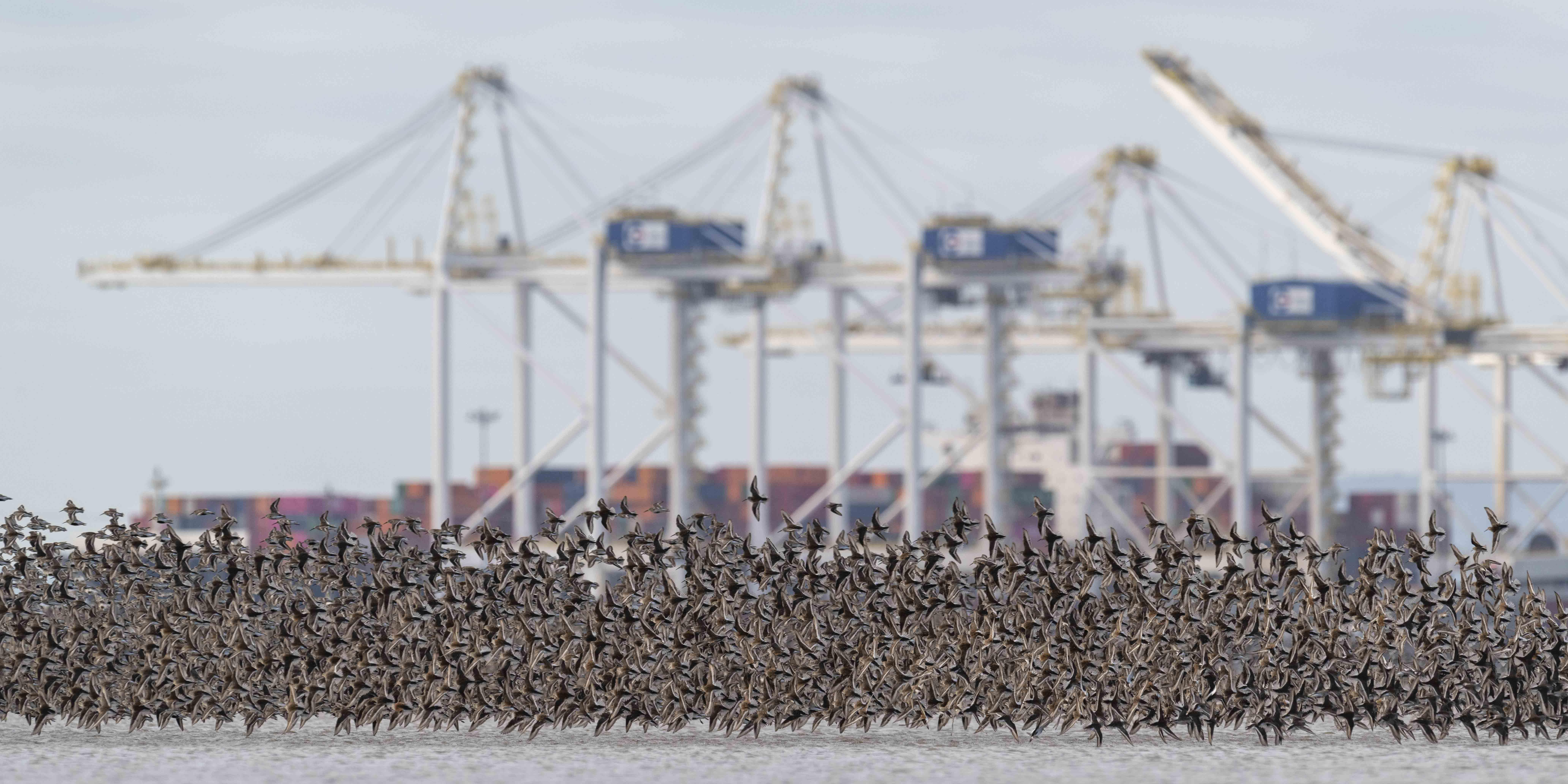 The study proposes a co-governance model, which would incorporate First Nations communities and knowledge into the management system and increase the feasibility, cost effectiveness and likelihood of species conservation.

“Indigenous people have many laws around the management of salmon, which, if they were adopted, could definitely benefit salmon and all those that rely on salmon,” said Martin.

First Nations communities can face barriers through systemic oppression and a lack of resources that prevent them from being accepted as full partners in governance models.

With an encroaching industry and a closing deadline to fix these issues, the involvement of Indigenous communities and public engagement are paramount if the challenge of biodiversity loss is to be stopped in the southern Fraser River estuary.

“These are really things that probably as British Columbians we take for granted, but they’re quite foundational to the culture of this place. They’re also foundational to how these ecosystems work. Our forests grow off the nutrients of salmon and so I think it’s hard to even imagine what it would be like if all of these things are gone.”