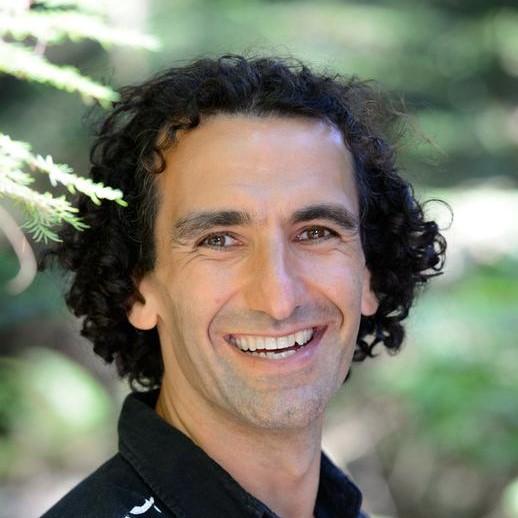 Donner's research on the coral reefs of Kiribati was of relevance at this year's UN Climate Change Conference. Courtesy Simon Donner

For UBC Professor Dr. Simon Donner, his work on changing coral reefs is of utmost relevance in a changing climate.

Donner conducts field research on the island of Kiribati (pronounced kiri-bus), located in the central pacific off the coast of Australia.

“Mostly what we’re doing is measuring how the corals on the reefs that surround the main islands … are changing over time. That’s because coral reefs are really threatened by rising ocean temperatures,” said Donner. Kiribati’s location in the middle of the pacific allows for warmer periods of time in line with El Niño weather patterns, making it a prime place to study the effects of a warming climate on fragile coral reefs.

“[This] makes the reefs a little bit tougher than reefs elsewhere in the world. We’re trying to learn from them.”

Donner’s research was of relevance at the recent United Nations Climate Change Conference, which took place in November 2017. Annually, these conferences bring together 197 member countries to discuss how to adapt, mitigate and prevent climate change, enacting policy to hold countries responsible for their actions.

This year’s conference had a particular focus on small island developing states, such as Kiribati, recognizing the threat that climate change poses to their livelihoods.

The role of scientists in this regard is difficult — unlike a disease, there’s no vaccine for a changing climate. Instead of coming up with solutions, scientists are there to observe, understand, predict and “to track how is the climate changing, why is it changing, what would happen [to the climate] if we made different decisions,” said Donner.

Yet just the work of scientists is not enough. Experts from different disciplines need to come together to respond to the call to action against climate change. “[Scientists] should not be the only ones answering.”

The challenge is in translating scientific clout into action through policy.

“What we decide to do based on the scientific findings — scientists have an opinion about that. But really it’s a value judgement. I think it’s just important to recognize that we want our policy to be based on science, but never based on science alone.”

When forming policy at conferences such as the United Nations, there exists a large and diverse group of stakeholders including businesses, NGOs, Indigenous leaders and more. Science is only one of the many facets of expertise that need to be considered when coming up with the framework to solve a changing climate.

Thus, the negotiation process seems to turn at a snail’s pace and maintaining scientific interest can be a challenge when there are so many other priorities.

As a result, scientists are often found in positions of communication and engagement to inform policymakers and other decision-makers. At UBC, Donner is lead of the Ocean Leaders program, training scientists to be effective communicators in the sphere of climate change and public policy. SciCats, founded by UBC Assistant Professor Jennifer Gardy, also provides resources for effective science communication.

It is gatherings like the United Nations Climate Change Conference that are shaping the work of current scientists to think critically and globally about their work. Science communication and engagement are what will make issues accessible to the public and encourage citizens to be active members in their society.

With the continued support of engaged scientists at UBC, the university can continue to create leaders in science communication who can look beyond a single intricate detail to the world in which the detail resides.