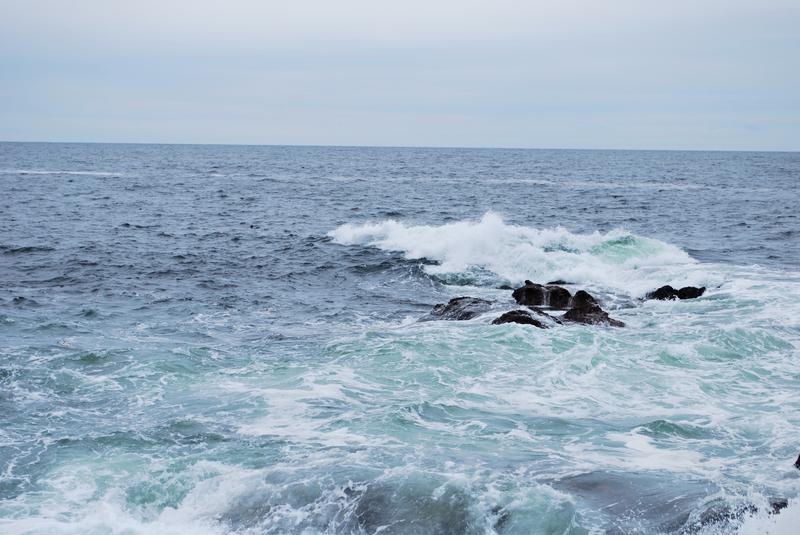 A group of researchers photographed and sequenced the genomes of diplonemids, a diverse group of predatory microorganisms, along Line 67, a well-studied oceanic line stretching from Monterey Bay, California to the open ocean.

Led by Dr. Patrick Keeling, the team — comprising of scientists from UBC and the Canadian Institute for Advanced Research (CIFAR) — managed to observe these abundant organisms for the first time. Diplonemids have never been studied in captivity or the wild before now.

Despite being discovered over a decade ago, diplonemids remained understudied until it was recently recognized that they were “one of the most common microorganism predators in the ocean,” according to Keeling.

“That [is what] got a lot of people interested, not just us,” said Keeling. Their abundance suggests that they undoubtedly play an important role in marine ecosystems, but few details are known.

The recent study used genome sequencing to characterize 10 marine diplonemids captured at a range of depths. These specimens were demonstrated to be reflective of the entire range of marine diplonemid diversity and are gateways to further identification, isolation and cultivation of a group of organisms that have previously been neglected.

The most noticeable feature of diplonemid genomes is that they are large and full of “junk” DNA, called introns, which interrupt genes. The introns of diplonemids, unlike those found in complex organisms, appear to be unique in how they spread. They appear to spread similarly to how a virus copies its genetic material to other cells.

Physically, diplonemids are diverse in size, but all had a flagellum — a hairlike tail used for movement and sensation (think of sperm).

“That was one of the cool things about this work,” said Keeling. “We can actually take pictures of the cells, the real organisms, and say, ‘Well, there they are.’”

Despite how far this research team has progressed, there is still an abundance of discoveries to be made about diplonemids. The evolutionary source of the presence of introns is still unknown, and knowledge regarding the morphology, behaviour and basic gene structure of diplonemids is nearly nonexistent.

In the future, Keeling hopes to be able to study diplonemids in a lab environment.

“With these microbial things, it’s really hard to study their behaviour and their structure and whatnot until you actually get them in culture in the lab.”