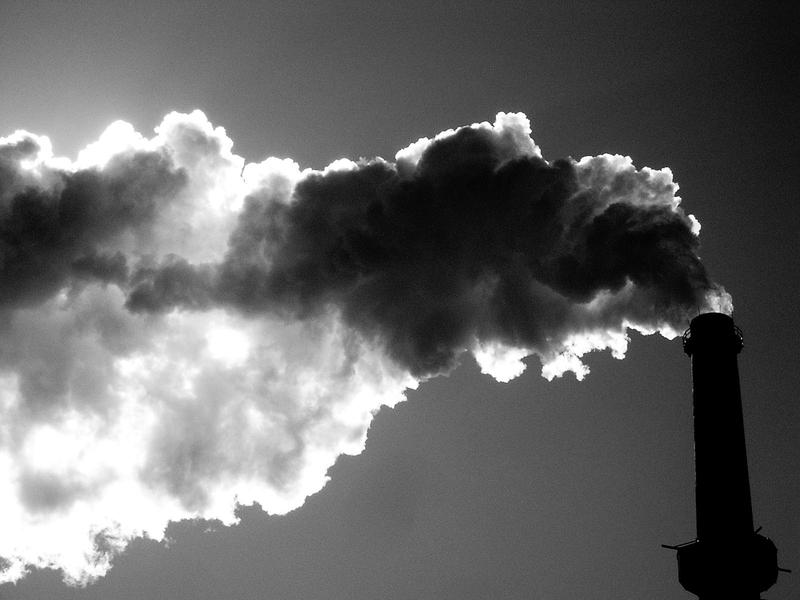 A few years ago, researchers at Tsinghua University in Beijing approached UBC researcher Dr. Michael Brauer — professor in the school of population and public health — with a proposal for a massive study linking global air pollution and international trade.

The study proposed pulling together four mathematical models to describe the relationships between 195 countries, which is a huge number-crunching feat.

“When they first suggested this to me, I said, ‘You’re kidding me — this sounds insane,’” said Brauer. But his collaborators were confident that an international team of researchers could carry out the plan.

And they succeeded, recently publishing the results in Nature. One of their most important and novel conclusions shows the impact of international trade on deaths caused by air pollution. In 2007, about 750,000 deaths were attributable to air pollution from the production of goods that were consumed in a region different than where the product was manufactured.

That’s quite a mouthful, so let’s examine the conclusion of Brauer and his colleagues piece-by-piece.

First, the study estimated that 3.4 million deaths in 2007 were associated with air pollution. Arriving at this result wasn’t as simple as looking at certificates for the cause of death — doctors aren’t allowed to list non-medical issues (like air pollution or smoking) as causes of death.

Still, levels of air pollution can be associated with death just like the harmful effects of certain levels of smoking. “There’s no air pollution disease,” said Brauer. “[But] it’s known that if you live in a more polluted city, you will die earlier than someone who lives in a less polluted city.”

Secondly, of the 3.4 million deaths associated with air pollution, about 400,000 deaths were associated with such pollution from different countries. Bad air from China, for example, doesn’t just affect the Chinese population — it floats into the atmosphere and spreads globally.

“The transport of pollution has been recognized before. We have policies to deal with that in some parts of the world,” said Brauer.

The harmful impacts of lenient environmental standards allowing air pollution during manufacturing are clear. Brauer hopes that studies like his will prompt governments to change their policies. Encouragingly, many are.

“In China, the government’s taken a lot of serious measures. I have no doubt that environmental conditions [in China] are going to improve,” said Brauer. “Eventually, I’d like to see that the bar gets raised around the world.”