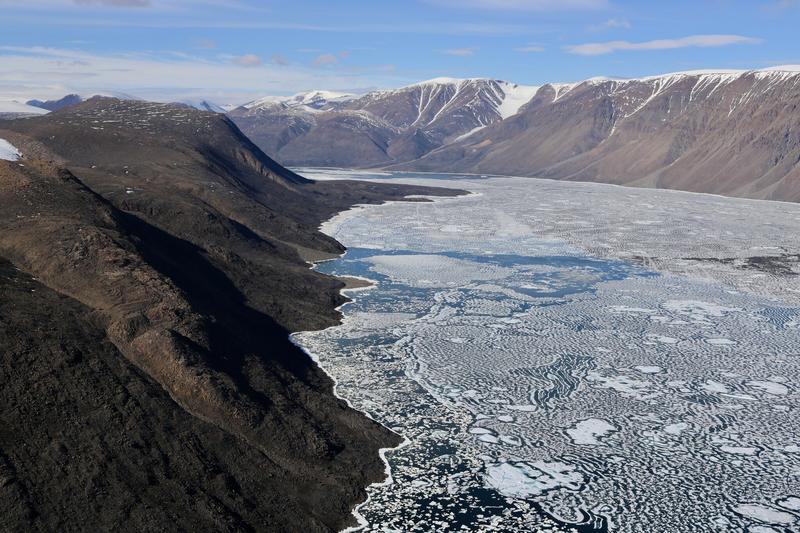 They entertain themselves by snooping through the miscellany left behind in the attics and playing Boggle with a dictionary that was partially eaten by a polar bear. Courtesy Elise Gallois

Seventy-nine degrees north, up in the Arctic tundra, lays Ellesmere Island. Every year for the past 27 years, intrepid students led by UBC professor of geography Dr. Greg Henry venture to the island to conduct a plethora of experiments focused on the effects of climate change.

The group stays in a set of RCMP buildings that were built in 1953. There’s no internet, so they entertain themselves by snooping through the miscellany left behind in the attics and playing Boggle with a dictionary that was partially eaten by a polar bear.

One of the students who embarked on this year’s adventure was Elise Gallois, a UBC master's student in the department of geography. In addition to being part of the tundra ecology group, she is also part of the International Tundra Experiment — an international collaborative examining the effects of climate change on arctic and alpine plants.

Gallois is helping to develop a method for observing the effects of climate change based on the technique of dendrochronology — the practice of analyzing atmospheric conditions at various periods in history by dating tree rings.

“With trees, it’s really easy to get a ruler and measure out the tree rings, but there’s no trees in the high arctic — it’s too hostile of an environment,” she said.

To overcome this obstacle, Gallois studies the Arctic dwarf shrub Cassiope tetragona, more commonly known as Arctic heather. However, the stems of Arctic heather are only a few millimetres thick. So, rather than measuring tree rings, Gallois spent the summer peeling off the leaves of the shrub and measuring the distance between them. 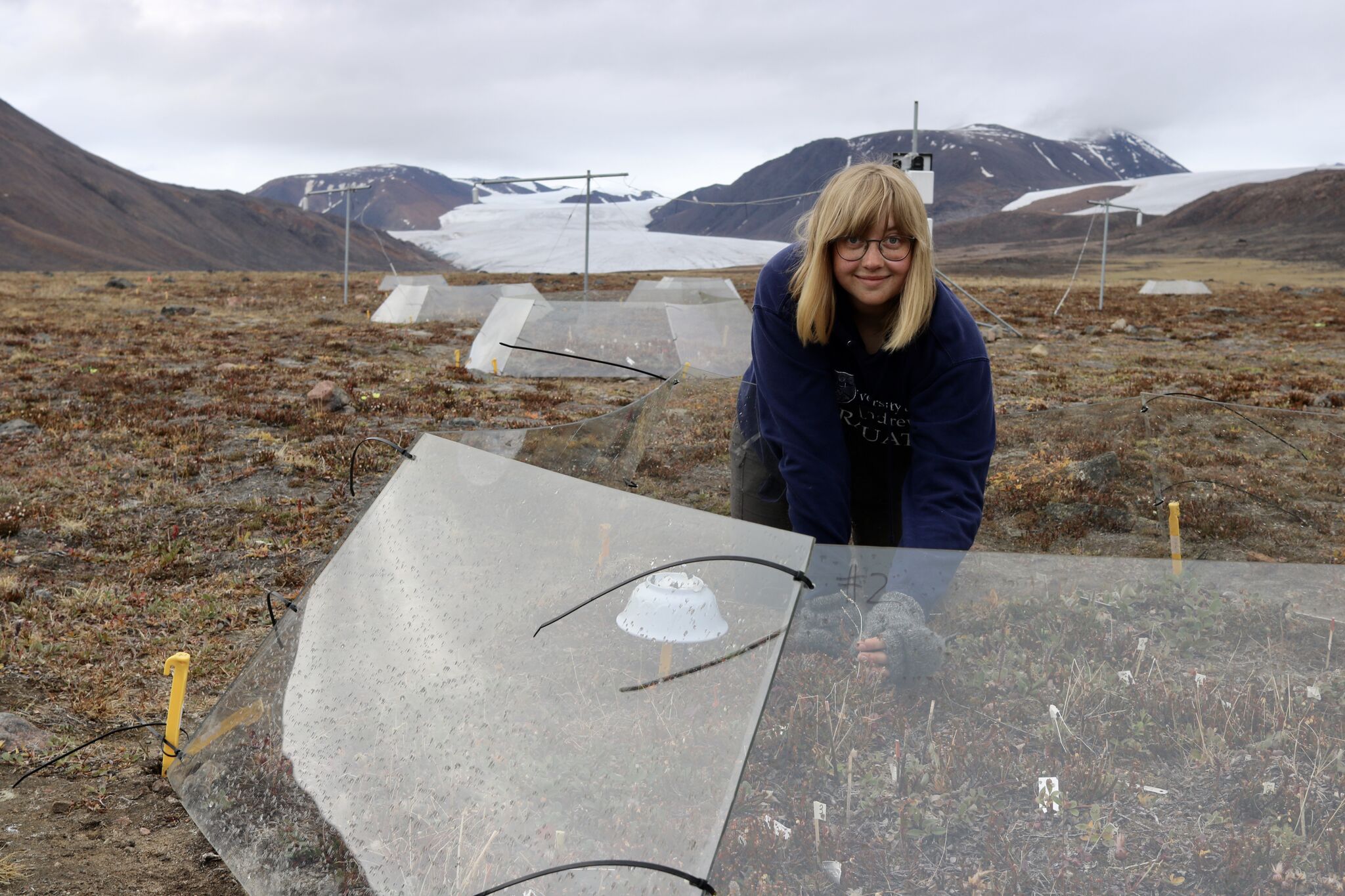 Gallois estimates that she has collected at least 250 records of perhaps a century’s worth of climate warming. Courtesy Elise Gallois

“If I can figure out in a sequence of leaf scars where are the shortest internodes, I can use those as markers for the end of the growing season. The distance between two of those features is one year.”

The annual leaf growth of the shrub correlates strongly with annual air temperature, which is how this method can be used to analyze climate change. Higher air temperature seems to correlate with bigger leaves that are more widely spaced on the stem.

“It’s a really new proxy, only a couple of people have been using it so far, but it works in the same way as tree dendrochronology and you can go back at least 150 years or more with one stem that’s about 30 centimetres long.”

Gallois estimates that she has collected at least 250 records of perhaps a century’s worth of climate warming, however she has to finish analyzing these samples before making any definitive claims.

“It is actually a very quick process and the grueling work begins now, as I have to prepare and scan all of my samples.”