Study: How to build a welcoming mental healthcare system 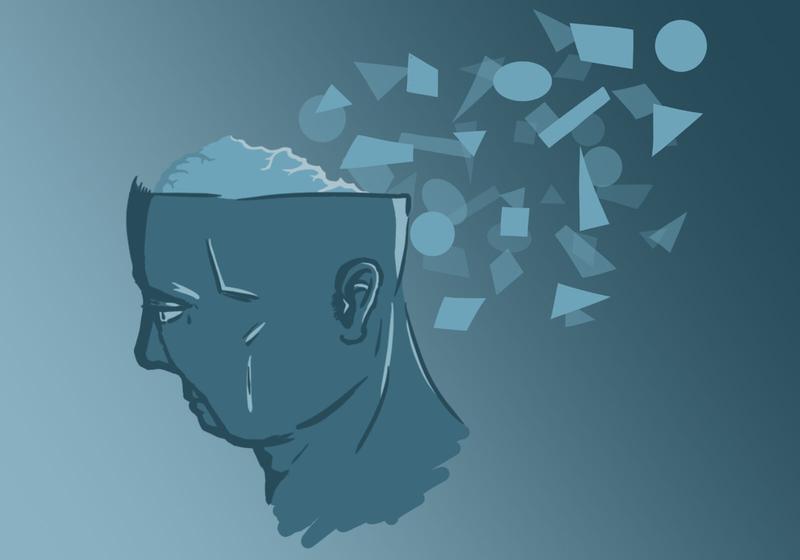 Between the ages of 15 and 25, men and women are most at risk of developing psychosis. Dr. Shalini Lal, assistant professor in the school of rehabilitation at the Université de Montréal, conducted a study as part of her UBC PhD work examining how people diagnosed with first-episode psychosis felt about the mental health services provided to them. Seventeen participants were recruited to the study under the criteria that they were between 18 to 24 years old, had received a diagnosis in the past three years on the schizophrenia spectrum or affective psychosis, and were involved in an outpatient psychiatric program.

First-episode psychosis is the first time that a person experiences a psychotic episode. While people will vary in the symptoms that they experience, psychoses commonly present as hallucinations, abnormal beliefs and thought processes and changes in emotion such as inappropriate emotional responses to situations.

There are a variety of mental health services and programs provided to people who have been diagnosed with first-episode psychosis, including one-on-one appointments with a therapist or doctor, group therapy sessions and recreational groups. In the study by Lal, the participants were asked to give their perceptions of the treatments they were receiving to determine how the treatments and programs were impacting their resilience and well-being.

Of the treatments that were available, participants often spoke about the benefits of group sessions through education and the feeling of support. Group sessions provided those who were coming to terms with their diagnosis with the opportunity to talk to others who had already gone through the experience of first receiving an identification of psychosis.

“It was really comforting not only getting informed, but feeling the comfort of other people who experienced what you experienced is amazing,” said Maslow, a study participant, in an interview with the researchers.

“It provides them with a model for recovery or a model for the future, as well as hope for the future. In this context also, they don’t feel that they’re being judged, so they can really express themselves because they know that somebody else has been there in the same or similar situation,” said Lal.

While some treatments were perceived as helpful in coming to terms with their diagnosis and gaining support, other treatments were felt to be more of a hindrance. Having treatments and programs available to people is important to an extent, but participants in the study felt that involvement in too many programs was detrimental.

Along with overwhelming involvement, the regulations put on some of the services provided — such as group homes — had a negative impact by creating a marginalized, institutional environment rather than a home.

“It’s nothing but trigger after trigger here, so it’s not the right environment for people trying to stay sober,” said Philip, another participant in the study during his study interview.

The study provides greater insight into what people diagnosed with first-episode psychosis experience in the mental healthcare system. While there are components that have a positive impact on well-being and resilience, there are still areas that can be improved upon through accessibility and encouraging continued engagement in treatment programs.

“Early recognition and specialized services for this population are really of a priority, and more and more in Canada, we see these programs being developed. I definitely think that there is still work to be done because the access to these specialized services is not widely available,” said Lal.

Initiatives have been introduced across Canada, focusing on youth mental health, and the findings of the study help to highlight areas that still require development, giving direction to future movements in the mental health field.