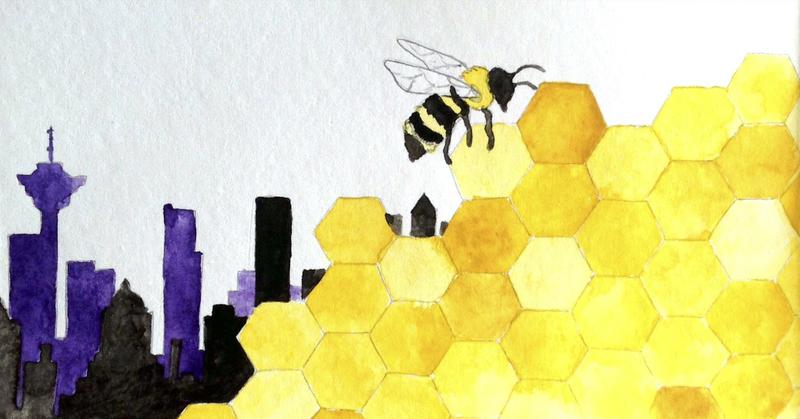 The concentrations of trace metals they worked with were incredibly small: tens of parts per billion. Rocio Hollman

Julia Common, co-founder of the Vancouver-based non-profit Hives for Humanity, was first teased in 2014 with the question, “how do you know your honey from the Downtown Eastside is clean?” It was a thinly veiled insult to the operations of her non-profit, which works to create community through beekeeping for residents of the Downtown Eastside.

In response, Common reached out to a friend of a friend, Dominique Weis who is the director of the Pacific Centre for Isotopic and Geochemical Research (PCIGR) at UBC, and began a partnership between citizen scientists and a world-class research facility to study the composition of Hives for Humanity’s honey.

The study, published in Nature Sustainability last week, began as an investigation into the composition of honey in one neighbourhood but ultimately transformed into using honey as a biomonitor — an organism that can be used to assess the quality of the environment — for trace metals in neighbourhoods across Greater Vancouver.

Honeybees “crowdsource” data through foraging for their nectar.

Because they only travel — on average — within a three kilometre radius of their hive, “they’re passively collecting particulate matter and dust, and all of that goes back to the hive with them. As a result, you end up with honey that is a localized snapshot of the immediate environment around the hive,” said Kate Smith, the study’s lead author and a PhD candidate in the Department of Earth, Ocean, and Environmental Sciences.

The concentrations of trace metals they worked with were incredibly small: tens of parts per billion, akin to one drop of water in an Olympic-sized swimming pool.

“We joke that you can contaminate the samples just by looking at them,” said Weis.

Hives for Humanity had access to a network of hives all over Greater Vancouver as part of the study. They ranged as far east as Burnaby and as far south as Delta. 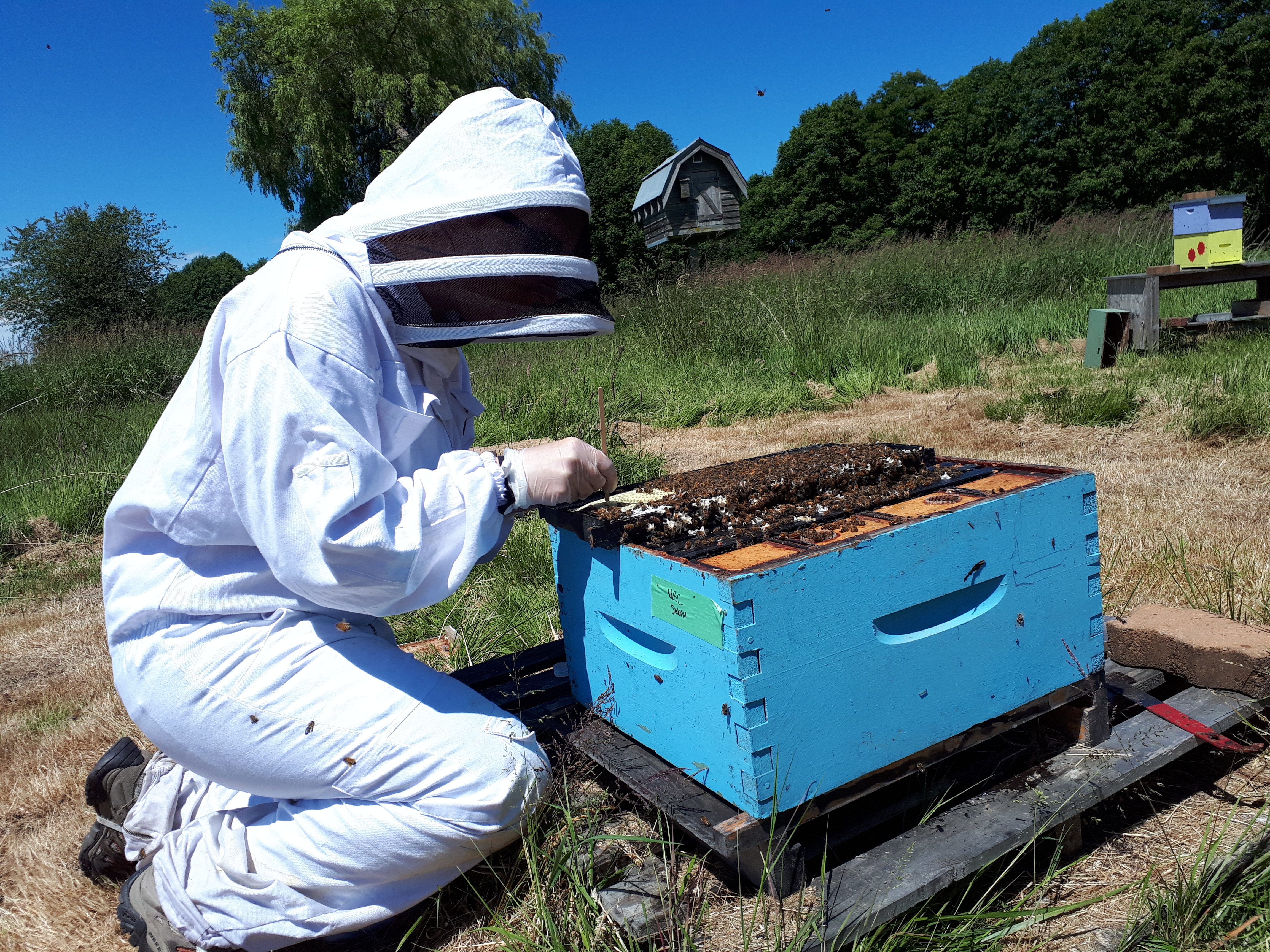 This, coupled with the analysis of other select trace metals, could imply a few things.

“Antimony is used in brake pads of cars: that’s more elevated in the honey downtown and that’s where we have a lot of stop and go traffic. We also have elevated levels of vanadium,” she said. “Marine fuel burned by big cargo ships has quite a bit of vanadium in it.”

Ultimately, the study concluded that downtown honey was, in fact, very clean for consumption.

“The concentrations of all of these metals, including lead, are well below the worldwide averages reported elsewhere,” Smith said. “You would have to eat over 600 grams of honey in one day, for multiple days, to see even any acute problems due to lead.”

Looking forward, as the team looks to establish guidelines on using honey as a biomonitor for future studies, Smith highlighted the importance of participatory citizen science.

“It really comes down to the community. We’re really fortunate here in Vancouver to have good environmental policy and monitoring. A lot of metropolitan centres don’t have that luxury,” she said.

“But there are hives everywhere … wherever humans exist, there are managed apiaries. The fact that the infrastructure already exists, is a step in the right direction if [another metropolitan centre] wanted to do potential environmental monitoring.”