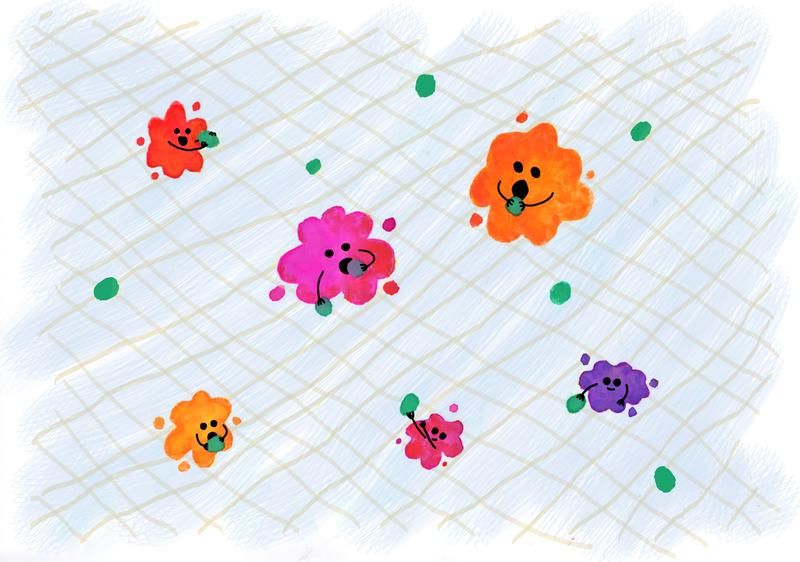 Beneficial bacteria eat away at impurities, getting rid of blockages to the water filtering membrane. Natalie Morris

Dr. Pierre Bérubé and his team are in the works of making drinking water more accessible and the coolest part of it is how.

In case you’re from elsewhere in the world, here is a friendly reminder that tap water in Vancouver is safe for consumption (stop drinking bottled water).

Between the moment when the glass of water you just drank was a conglomerate of snowflakes sprinkling Grouse to when it ran from your tap, much has happened. It has probably been filtered of contaminants. This process has quite literally been pushed along with the help of pumps and chemicals.

For a large city like Vancouver, the machinery and the upkeep required to run these water treatment facilities are easily taken care of. However, in many smaller communities the financial resources and technical expertise to operate a conventional water treatment system are just not available.

This thought process is what drove Bérubé and his team to work on developing a system that would be simpler to operate.

“There is need for simple technologies especially for small communities,” said Bérubé.

According to Bérubé, complexity in small systems usually arises from the mechanical components involved.

Most conventional water filtering systems use a membrane that acts as a barrier and allows water — but not contaminants — to pass through. Getting rid of said contaminants is no easy task. Currently, the many mechanical components of conventional systems need to be cleaned every half hour.

Bérubé’s team first took already available filtration technology and evaluated which components were essential and which could be removed while minimizing losses of functionality.

Next, they looked to the great outdoors for an example of how water is kept clean in streams and rivers in nature — gravity, vacuums generated by gravity and beneficial bacteria became the focal points of their recently published work.

Bérubé’s team is using bacteria that consume impurities to help clean mechanical components. The bacteria eat away at the impurities and get rid of blockages to the filtering membrane.

Thanks to bacteria, the new filtration system only needs to be cleaned every 24 hours. Furthermore, the bacteria do not need to be closely monitored like the chemicals used in conventional filtering plants, which allows the system to function without supervision.

Currently the team has a pilot system which is being closely monitored in West Vancouver. A second pilot system — intended to be monitored less frequently — will also soon be installed in a First Nations community on Vancouver Island and will hopefully be followed by testing in rural communities in India.

The pilot system provides around six cubic metres of water per day and should be enough for somewhere between 10 and 20 individuals.

Bérubé points out that the new system takes 10 times longer to process the same amount of water but feels this drawback is outweighed by the efficiency of the bacteria. Even large filtration systems could adopt some techniques from Bérubé’s smaller system.

“I can’t see why larger systems wouldn’t be designed that way,” he said.