UBCers no longer on shortlist for Canadian astronaut programs 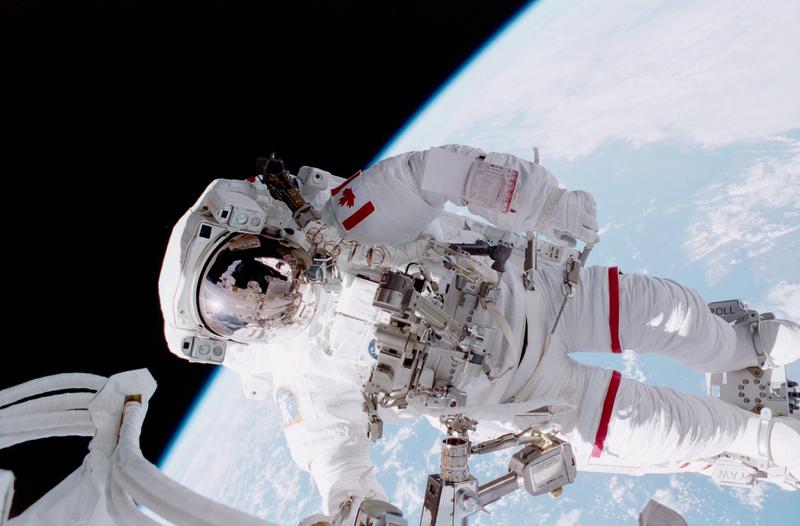 Last June, the Canadian Space Agency (CSA) began its search for potential astronauts for the fourth time in Canadian history.

Following a lengthy written application, interviews and multiple physical and mental assessments, 72 people out of 4,000 applicants made it to a shortlist. Later this list was whittled down further to 32 persons — of which three members were UBC faculty or alumni.

On April 27, the three UBCers — Dr. Richard Federley, Dr. Gavin Tansley and Dr. Michael Koehle — all found out that they had not made it to the next phase, a 17-person shortlist. The Ubyssey spoke with them earlier while the selection process was still ongoing, and had the chance to follow-up with the candidates after the release of the latest shortlist.

Federley, previously a chemistry lecturer at UBCO and now involved in research and grant applications, reflected on the process.

“It really was a wonderful experience. It was just phenomenal to go through this, get a chance to meet some truly gifted, talented, incredibly smart Canadians and have a chance to kind of work with them and do some testing,” he said.

He also praised the members of the CSA running the selection, and described it as an incredibly thorough but, at the same time, very efficient and organized process.

Tansley, a UBC medical school graduate who is now completing his surgical residency in Halifax, also shared positive sentiments about the journey in a previous interview with The Ubyssey.

“I made sure to look at it as an amazing experience, regardless of the outcome,” he said.

After finding out he didn’t make it to the 17-person shortlist, Tansley remained unregretful. He said, “It was full of experiences that you wouldn’t get to experience in any other context. So it was really fascinating from that perspective, just to see a little glimpse into a world that you don’t really get to see otherwise.”

“The space agency certainly has an embarrassment of riches; they are trying to pick two people out of the 72 and way more than most of them would just be fantastic astronauts,” said Koehle, an associate professor at UBC as well as the director of the Environmental Physiology Laboratory, in a previous interview with The Ubyssey.

Koehle spoke positively about the selection process and stated that one of the major highlights was getting to know the other individuals who were selected, saying, “it was really great to meet the other … shortlisted candidates because they are all — in their own way — rock stars.”

As a whole, the three UBC-affiliated candidates had only positive things to say about the entire experience — and when Federley and Tansley were asked whether they would go through this process again, the answer was a resounding yes, with Federley replying, “Yes, definitely 100 per cent.”