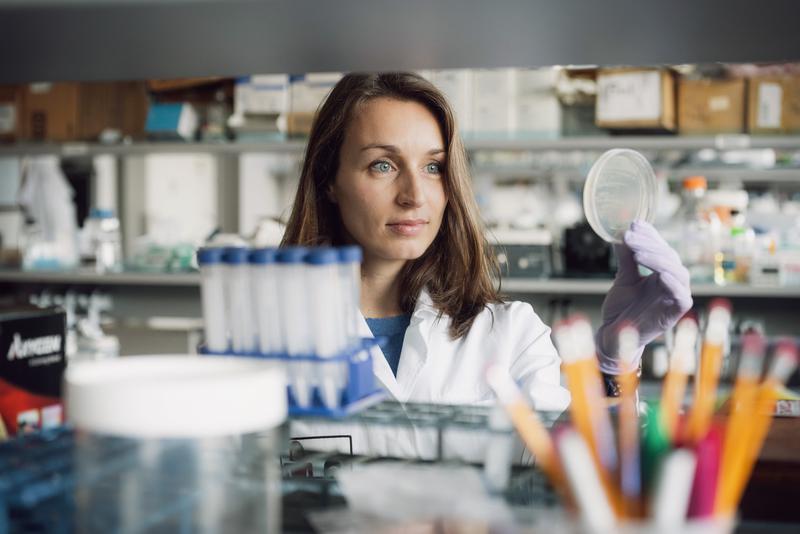 “Personally, [I think] this research has really highlighted how we live in a world, even though we like to think that we’re out on top … but in practice, there’s so many things that are driven by microbes.” Courtesy Paul Joseph/UBC

UBC’s Dr. Carolina Tropini, assistant professor in the School of Biomedical Engineering and the department of microbiology and immunology, has received the Johnson & Johnson Women in Science, Technology, Math, Manufacturing and Design (WiSTEM2D) Scholars Award this year in the field of engineering. She will receive a grant of US$150,000 over three years as well as three years of mentorship from Johnson & Johnson.

This year’s six winners were selected from 541 nominees worldwide. Since the launch of the award in 2017, only three researchers from non-US institutions have been honoured with the award. Tropini is the first Canadian to be recognized with the award.

Tropini views the award as a great chance to pursue high risk and high impact research. Her research looks to understand how the microbes living within human guts affect human health.

“We’re really interested in understanding how they help us be healthy, as well as how our lifestyle has changed them, and has led to certain types of diseases,” said Tropini.

The human body relies on microbes for the production of vitamins, assistance with food digestion and keeping the body healthy.

“[Our microbiota is] almost like a fingerprint that we carry around,” explained Tropini. “And even though we can change it with things like diet and exercise, it’s really unique to us and it represents a bit of our history of the microbes that we’ve been exposed to.”

Using cutting-edge experimental and computational techniques, Tropini’s research explores how to modify gut bacteria and disrupted microbial communities so they can be returned to a state of health. Her lab is studying how to modify the microbiota in a way that will ameliorate diseases such as inflammatory bowel disease. 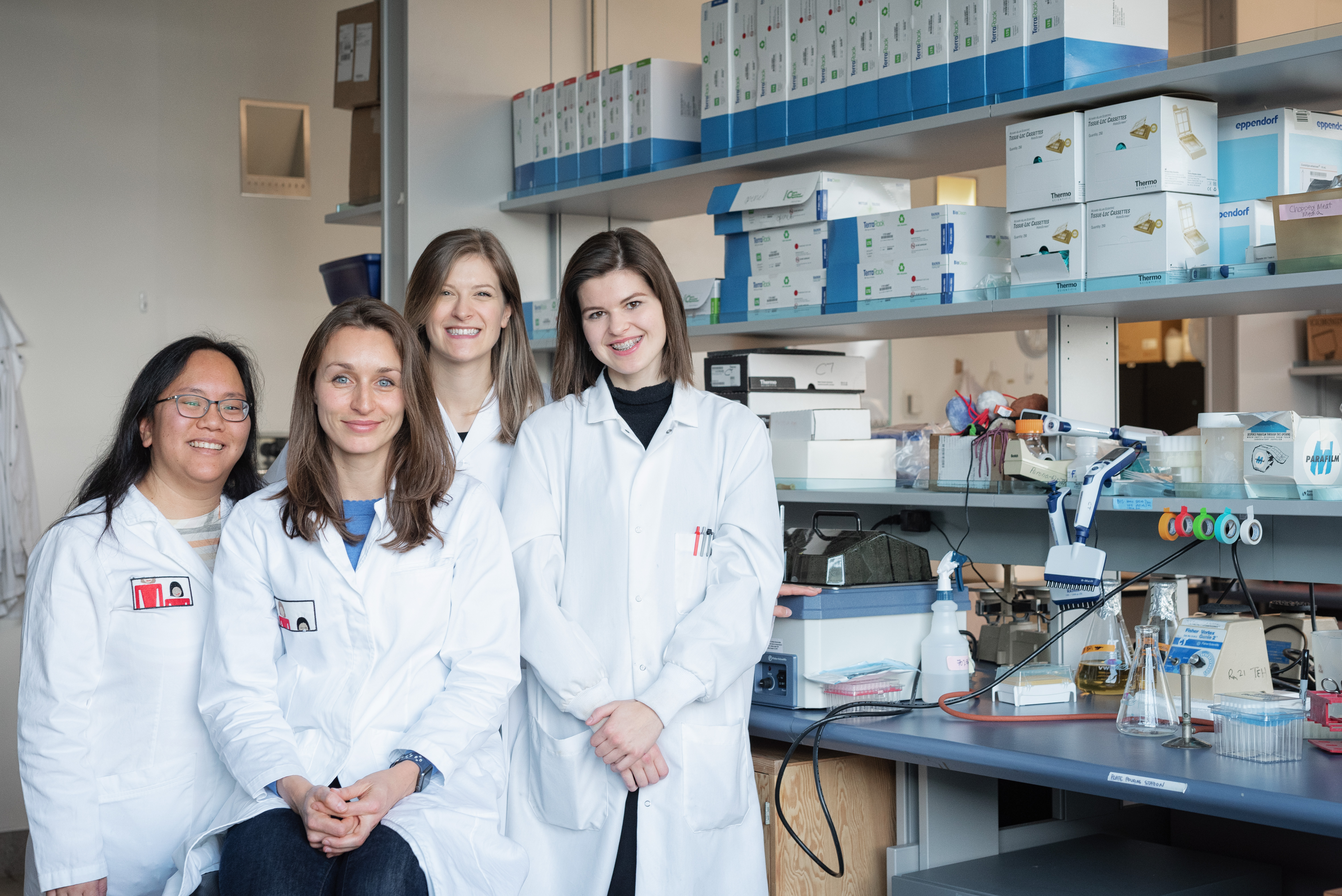 Tropini hopes that her studies can help the wider community understand more about the microbiota in the human body in relation to our health.

“We have evolved with our microbes as much as any other animal that is present on earth,” she said. “We need to understand [them] in order to understand how to be healthy.

“Personally, [I think] this research has really highlighted how we live in a world, even though we like to think that we’re out on top … but in practice, there’s so many things that are driven by microbes.”

Tropini is a first-generation college graduate whose family moved from Italy to Canada when she was 17.

While Tropini initially considered studying biology for her B.Sc. at UBC, she found a path in biophysics after completing her first internship doing physics research in biology under Dr. Andre Marziali. Under his guidance, she had the chance to continue in research and meet other researchers, which helped at the beginning of her academic career.

When Tropini left UBC for graduate school, she had hoped to return because of her mentors at UBC and their support for her.

Another mentor Tropini is especially grateful for and looks up to is Dr. Mona Berciu, professor in the department of physics and astronomy. Tropini was touched by the physics professor’s passion for science and thoughtfulness for her students.

Tropini notes her achievement would not have been possible without the nomination and support from the Faculty of Applied Science.

“[This award] gives me a chance to pay it forward … to all the mentors that have supported me along the way,” she said. “The academic path is very long and torturous and I would not have been able to make it if I didn’t have the support of so many mentors.

“So I’m really excited about the possibility of giving this also to other people, particularly for underrepresented communities.”