Cannabis use associated with improvement in PTSD symptoms 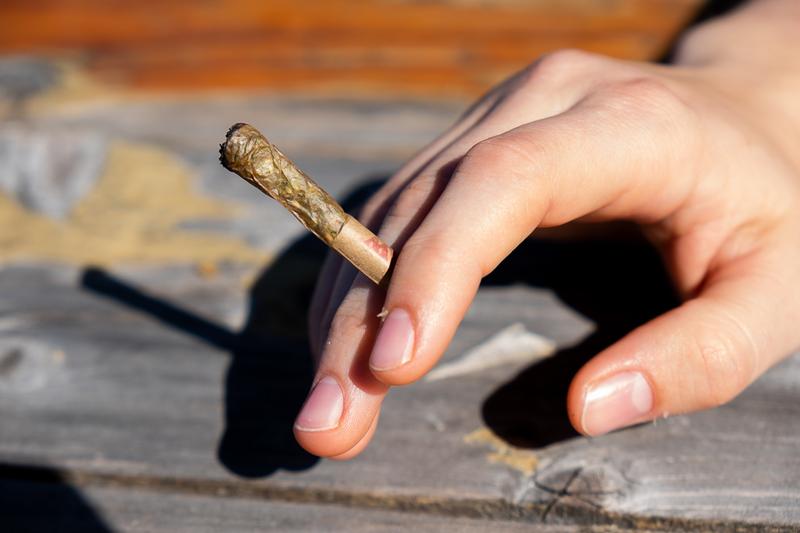 This study is the first of its kind to look at the association between cannabis use, PTSD and mental distress at a population level. File Alex Nguyen

Seeing a lack of large-scale epidemiological research exploring the link between cannabis usage and post-traumatic stress disorder (PTSD) treatment, Stephanie Lake, a PhD student at UBC and a research associate at the British Columbia Centre on Substance Use, set out to answer these unexplored questions along with other researchers in a recent study. In recent years, there has been a great surge in media coverage documenting patient reports of benefits of cannabis in PTSD treatment.

The strong correlation between PTSD and experiencing major depressive episodes and suicidal ideation has been well-established in previous studies. “But what we don’t know is how cannabis might affect that relationship,” said Lake.

Data for this study was taken from the Canadian Community Health Survey - Mental Health 2012, with a total of 24,089 respondents. Among them, 420 reported a diagnosis of PTSD. Overall, 11.2 per cent of people without PTSD reported cannabis use, compared to 28.2 per cent of those with PTSD.

This data demonstrates the prevalence of cannabis use in people with PTSD compared to those without, which has been well-established. From this data, the research team then built statistical models that relate the effect of cannabis on the relationship between PTSD and experiencing major depressive episodes and suicidal ideation.

“What this result suggests is that cannabis might be interacting with PTSD to change the course of PTSD on these indicators of mental distress,” said Lake.

Lake explained that, before this study, research done on the relationship between PTSD and cannabis use had been conducted in small patient samples. This study is the first of its kind to look at the association between cannabis use, PTSD and mental distress at a population level.

However, Lake emphasized that using survey data for a study poses many limitations.

Two important drawbacks, said Lake, are that the survey questions were not designed by the researchers and that survey data only provides a “snapshot of the population.” Thus, pertinent information such as cannabis usage patterns was lacking.

“We don’t know for example, if cannabis was used before PTSD or after, or [if ] the suicidal ideation occurred before cannabis use or before PTSD,” she explained. “We cannot interpret our data as causal in any way. You can just say it’s a correlation.”

It’s common to have only to be able to claim causality. But it’s definitely grounds for future work to explore this in a way that maybe we could get closer to being able to make causal claims.”

“There’s a signal here, [in] terms of the epidemiological association between cannabis and PTSD, in terms of producing potential therapeutic effects. And so it really sets up a justification for future clinical research,” Lake continued.

While their findings show potential benefits of cannabis on mitigating mental health symptoms such as depression and suicidal ideation in a population level, Lake stressed that it is hard to translate this result to an individual patient level. “It’s still important to consult with a medical practitioner about the use of cannabis to manage PTSD. And it can be misused despite the signal that it could be therapeutic in the context of PTSD.”

That being said, the results from this study could provide grounds for future work. “As an epidemiologist, it is reassuring that sometimes the data can really tell us a really important story and it can help drive future research.”