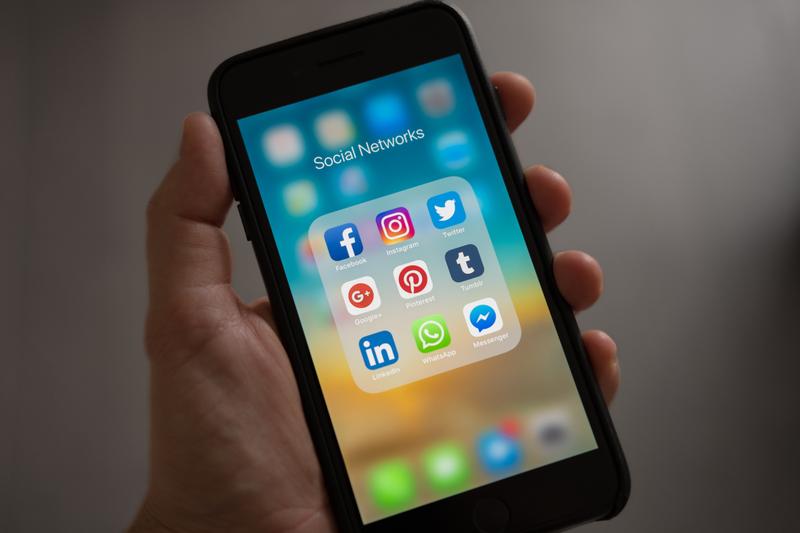 Doodle Poll can be a lifesaver when it comes to eliminating the tedium of figuring out when everyone is free for a meeting or a night out, but what if it could do more? What if Doodle Poll could plan the actual events for you, taking into account everyone’s interests and schedules as well as personally negotiating something with your friends that will make everyone happy?

Well, a group of UBC computer science (CS) undergraduates have imagined just that with a program called ChatBot: a social assistive tool to manage the burnout of event planning, particularly in the case of introverts butting heads with extroverts.

Being an introvert can be hard sometimes — as you might know — in a seemingly extroverted world, where working with loads of other people is highly encouraged, though an introvert knows that they only need a few good friends to get the job done. This extroverted bias allows those who have a knack for directing their energy outward to be the loudest people in the room, not allowing the quieter — if more calculated — introverts from having a say in, for instance, planning a get-together.

This silencing is amplified by the fact that introverts simply burn out from external stimuli, such as highly-energetic extroverts, more easily than others. “It’s not that [introverts] don’t want to reach out or anything. It’s just that they’re … exhausted,” said one of ChatBot’s creators, Anushka Agrawal.

The idea for ChatBot was born from this desire to help introverts within a fourth-year course last year called Advanced Human Computer Interaction — CPSC 444 — taught by Dr. Joanna McGrenere in the department of computer science.

The theme of the course that year was ubiquitous computing: the idea that technology is everywhere nowadays and we need to take advantage of it as an assistive tool, rather than allow it to act as the hurtful or polarizing agent that, for example, Facebook has been accused of becoming.

From this basic concept, the then-CS undergraduate Alice Fredine proposed the idea of aiding introverts to manage social burnout. Along with the help of fellow classmates Scott Henry, Chavon Zhou, Agrawal and Aayush Sorathia, the team began to develop ChatBot.

The program, though currently only run as a simulated experiment, functions as such: you and your friends would log onto ChatBot and input your interests, which would then be synced with your schedule.

Then, within a group chat tool like Messenger, as Henry explained, “If someone says, ‘hey do you want to hang out,’ … the ChatBot might jump in and say, ‘looks like you're all free Friday at 6 p.m. and you all like improv, well there happens to be an improv show.’”

And voilà! You’ve already got one possible outing. However, if there’s disagreement about its first suggestion, ChatBot will keep looking for other events until everyone is satisfied.

Although primarily designed with introverts in mind, ChatBot has the potential to help speed up event planning even for those who are outgoing as well. “We found that [by] using the ChatBot people were able to go from initial conversation to planning an event faster regardless of their personality type,” said Henry.

However, if you’re an extrovert who wants to plan an event for one hundred people, ChatBot might not be the way to go as it is currently only designed to handle a small group of friends.

ChatBot wasn’t the only idea of note to come out of McGrenere’s course. Other social assistive tools included a project that facilitated meeting up with people who play guitar, drums, saxophone or whatever instrument you need in your band to shorten those waiting-to-jamming intervals. With the course being taught again this year, there’s sure to be many more innovative assistive tech ideas coming from UBC computer science undergrads.

Hopefully some of those ideas will go on to be recognized in the larger playing field, too. ChatBot has already received some kudos — at the 2017 Canadian Undergraduate Computer Science Conference, Henry and Fredine won best presentation.

In time, perhaps these projects will continue to develop into full-on programs and apps that make our relationship with technology more fulfilling and a lot less polarizing.