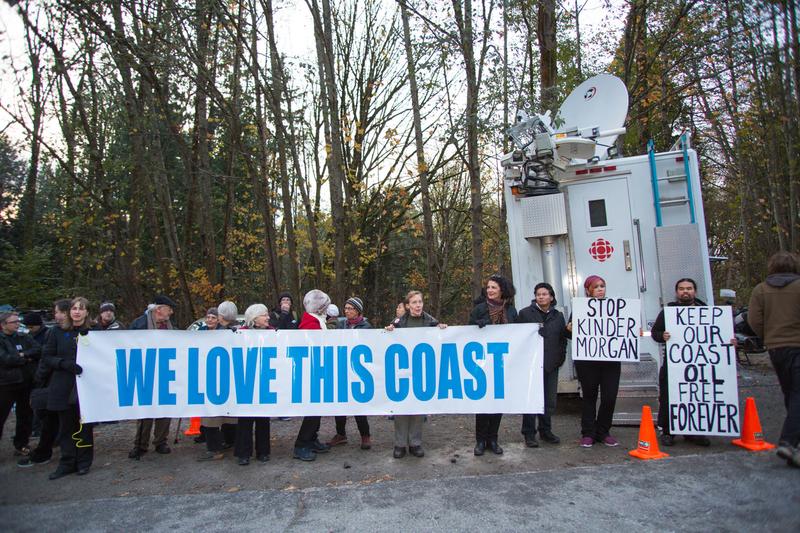 According to recent study, First Nations’ fishery catches could collapse by almost 50 per cent by 2050 as a result of climate change, further endangering the food and economic security of indigenous communities along coastal British Columbia.

The study was conducted as part of an initiative to carry out research on global indigenous fisheries through the Nereus Program, a global interdisciplinary initiative between UBC and the Nippon Foundation in Japan.

The team had been studying the impacts of climate change on coastal communities at a wider scale and seeks to gain a better understanding of the possible impacts on the coastal First Nations of British Columbia where marine resources are crucial for both economic security as well as for social and ceremonial practices.

The researchers analyzed the habitats and population dynamics of 98 fish and shellfish species of importance to First Nations communities in order to determine how these species’ ranges and abundances might shift under low-emission and a high-emission scenarios of climate change from 2000 to 2050.

They found that climate change is likely to reduce the availability of these important marine fish and shellfish. Most of the species are expected to decline in abundance by 2050. In addition, all species were predicted to shift away from their current habitats and towards cooler waters.

“Personally, I was surprised to discover that the majority of the 98 species included in the study are projected to decline under both low and high-emission scenarios of climate change,” said Lauren Weatherdon who helped conduct the study as a graduate student. “These findings highlight the considerable impact that climate change can have on coastal communities that depend on marine resources for food as well as economic security and have done so for millennia.”

Given that no substantial plans have yet been put in practice, Weatherdon hopes that the findings will help jump start a conversation by local and regional decision-makers to address how they can support First Nations communities in developing local strategies for mitigating and adapting to scenarios of climate change.

“It is my hope that this research can be used as a starting point to guide community-based discussions that focuses on proactive planning for different scenarios of climate change and how such impacts might be mitigated,” noted Weatherdon.

While the study focused on British Columbia, Weatherdon acknowledged that the impacts will differ drastically by location and by species, therefore suitable responses and priorities will differ for each First Nations community.

“There are certainly ways in which these impacts can be mitigated, but these strategies would need to be developed through a community-led process that identifies local priorities and draws from local knowledge,” said Weatherdon. “At the national and global levels, efforts to reduce carbon emissions can help to reduce impacts such as those outlined in this study, which are likely to be encountered in other coastal regions around the world.”