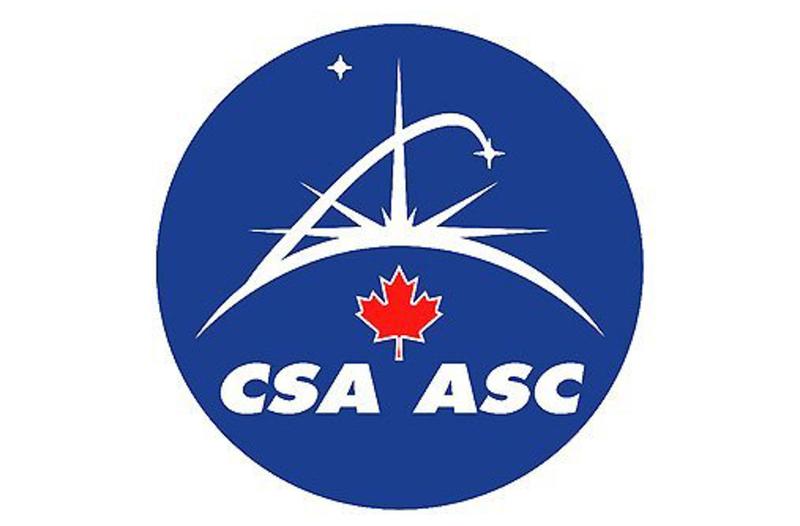 In June 2016, for the fourth time in Canadian space history, the Canadian Space Agency (CSA) launched a call for potential astronauts. Of those that applied, three UBC faculty/alumni were selected for the 72-person shortlist.

Four thousand applicants answered this call for two spots to join the next class of Canadian space explorers. However, the requirements were many and this vast group of applicants was slowly whittled down.

Just to give you an idea of what is required to even be considered for these two vacant slots, here is an overview of some of the basic requirements.

The applicant must have permanent resident status in Canada, be proficient in English or French (having both is an asset), a minimum of a bachelor’s degree in STEM or a doctorate degree in medicine/dentistry, three years of professional experience, as well as an indicated proficiency in various scientific and/or technical tasks. There are also various physical requirements with very specific restrictions in regards to height, weight, blood pressure and more.

Of course, there are also some of those keywords that are thrown around for everything from university applications to coffee shop job interviews — integrity, judgement, resourcefulness and motivation.

After a battery of exams, physical test and aptitude exams, three UBCers made the cut.

“It’s really just about exploring” said Federley, a chemistry professor at UBCO when asked about why he decided to apply to the astronaut selection campaign this summer. “Growing up, I would always ask myself these questions — ‘I wonder what that is like, I wonder what it feels like, I wonder what you could do with it’ and of course the ultimate question, ‘I wonder if I would be able to do it.’”

Federley said that as many children do, he always dreamed about one day becoming an astronaut and kept a continuous eye on the CSA. When the timing lined up well both career-wise and life-wise for this recruitment campaign, he knew he had to take this chance.

Federley is a licensed pilot, avid skydiver, mountaineer and rock climber. He attributes his ability to engage in these activities while maintaining a successful professional life to opportunities provided by UBCO.

“I kind of refer to this area (UBC) as an astronaut training facility because … we have this phenomenal opportunity to seek out and actually engage in those exploratory activities on a daily basis,” said Federley.

This love of exploration and adventure, combined with his scientific interests and his interest in educating, cemented his decision to apply.

“Everything has been incredibly well-organized and very well-informed, and they have done an absolutely phenomenal job putting this whole process together,” said Federley.

He describes being selected for the shortlist as an amazing experience, said “I really feel very honoured, and it’s a tremendous feeling to just to even be put on that list with these extraordinary individuals. It has been a surreal time in my life.”

For Koehle, a practicing physician-scientist and associate professor at UBC Vancouver, becoming an astronaut isn’t something he ever expected to happen.

“As a kid, it’s kind of up there with mermaid and NHL hockey player,” he said.

However, planned or unplanned, Koehle’s career lined up well with the recruitment specifications. He was a scientist studying the impact of stress on human bodies in various environments, a sport and exercise medicine physician who had practiced in many rural and remote areas with limited resources — such as the Arctic, the Himalayas and remote areas of Africa — as well as an avid scuba diver and pilot.

“When the call went around and basically said, ‘Hey, we’re looking for pilots, scientists and doctors,’ I thought, ‘Okay, well I can check those boxes and it was certainly of interest to me [so let's] see what happens here,’” said Koehle.

That sentiment is still evident in Koehle. When asked what the most surprising or interesting part of the selection process has been so far, he semi-jokes that he hasn't “been kicked out — yet.”

He also said one element that is continually stressed during the process is the importance of communication and teamwork.

“It’s not so much about leadership as it is about ‘followership.’ You’re being given instructions, and you and your team are meant to follow them to the best of your collective ability — you are not supposed to take charge and be this bright visionary scientist.”

Koehle said that the experience has been “fascinating,” but one of the highlights so far has been meeting the other candidates.

“It has been really great to meet [the other] shortlisted candidates because they are all, kind of in their own way, rock stars,” he said. Koehle said that another highlight has been that the whole process has been a huge learning experience and that is one of the key things that actually drew him to apply.

“It is something that I never really stopped thinking about,” said Tansley. “I think most people grow out of it when they are about six. You no longer say it out loud because you don’t want to be that guy that’s an adult and still wants to be an astronaut.”

Tansley began his career at UBC, first obtaining a bachelor of science in cell biology and genetics, and then attending UBC’s Northern Medical Program for his medical degree. He then began his general surgery residency at Dalhousie, but always “had an interest in remote and rural medicine and resource health care for rural and remote areas.” He then took dedicated research time that involved those fields, achieving two master’s degrees in the process. He is currently finishing his general surgery residency.

Tansley recalls being in high school and flipping through astronaut profiles online.

“Astronauts just seemed to always be these really well-rounded, diverse individuals,” he said.

Tansley took inspiration from this. While his professional research interests were “elated to delivery of healthcare in austere settings,” his recreational interests were back-country exploration such as mountaineering, rock climbing and long distance running. Although, this meant that finding ways to merge his recreational interests with his academic interests was always a bit of a challenge. Being an astronaut was just an interesting way of doing it, as it combines his love of discovery and exploration with scientific and technical elements.

“I made sure to look at it as an amazing experience regardless of the outcome because that is sort of the thing that you have to do when you are dealing with this kind of situation,” said Tansley in regards to the selection process.

“You meet some of these [candidates] and you feel further away from being an astronaut than you have ever been before. It is the most humbling group of individuals I have ever had the privilege to meet.”

Federley, Koehle and Tansley all share a similar message of working hard and taking chances. “I think that the main thing that I have learned through this — meeting these people — is that if you work hard and there is something that you want bad enough, it is entirely manageable to obtain,” said Tansley.

Correction: A previous version of this article stated Dr. Federley was a chemistry professor. He is a chemistry instructor. The Ubyssey regrets this error.