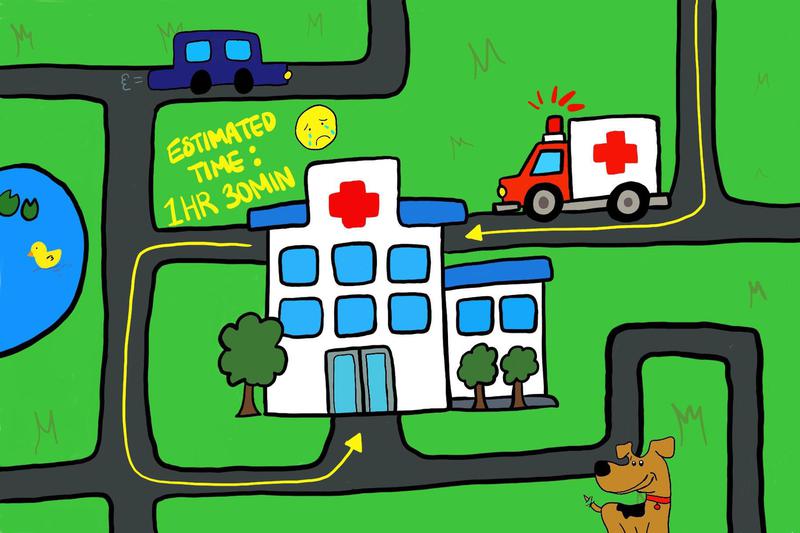 The results of the study were indicative of the importance of public transit in connecting urban environments and in providing access to job sites and social activities. Diana Hong

A research group headed by Dr. Martino Tran of the UBC School of Community and Regional Planning has developed and used a data tool to analyze public access to healthcare facilities in Vancouver, Seattle and Portland.

The data tool used computational and algorithmic methods to compare the population data of the three cities with the attributes of their public transit systems and healthcare facilities such as hospitals. This allowed the researchers to uncover trends pertaining to the accessibility of such facilities.

The study indicated that a significant proportion of low-income households and seniors have proportionally less access to healthcare services than households of middle to higher income. This disparity could be explained by a culmination of several factors.

Low-income households may not be able to afford the costs associated with private motoring, instead using public transit, which may take more transit time and energy for the purposes of schedule coordination.

Such households are also often unable to afford living close to the urban core of their city where healthcare facilities such as hospitals are more likely to be situated.

“Distance is often an issue,” said Tran. “Middle and higher income households have less of an accessibility issue because they tend to use personal cars more often and can also afford to live in closer proximity to these services.”

The study aimed to elucidate gaps in service delivery and “hopefully inform policy and decision makers to be able to respond to that,” according to Tran. Some measures offered to improve universal access to healthcare included extending transit lines and increasing service frequencies as well as ensuring a proportionate distribution of healthcare facilities throughout urban areas.

“There really needs to be more engagement between the research community and decision and policy makers. … There is a high dependency and favouritism in terms of lifestyle in North America linked to private car use … so popular politics may not be good enough and there needs to be much more targeted investment into public transit,” said Tran.

The results of the study were indicative of the importance of public transit in connecting urban environments and in providing access to job sites and social activities. The tool also could be used to simulate population growth and anticipate future demand to provide solutions in terms of transit and healthcare facility placement.

“Big urban data is usually portrayed broadly in terms of its potential, but it can also be used specifically to find the many limitations that there are in urban systems and address them,” said Tran.

“Billions of dollars are being invested around the world into new urban transportation systems or the revitalization of existing transport systems. … Oftentimes, what is missed is how does this actually play out and benefit some of the most vulnerable citizens in the population.”