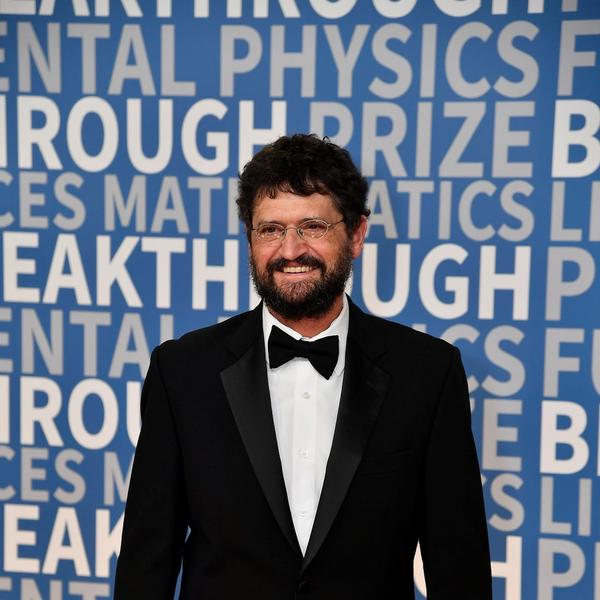 A high point of this decade was the contribution of UBC professor Dr. Gary Hinshaw on the Wilkinson Microwave Anisotropy Probe (WMAP) which was awarded the 2018 Breakthrough Prize in Fundamental Physics. Courtesy Breakthrough Foundation

In 2011, a scientific paper from UBC seemingly presented a link between aluminum in vaccines and autism in mice. The paper garnered considerable negative attention in the Canadian media amid accusations of being anti-vaccination and containing manipulated data.

Soon after the paper was published, commenters at PubPeer found issues with the data presented.

Data of gel images in several figures were later confirmed to be incorrect and the paper was retracted.

A UBC press release stated that the university “does not endorse any faculty member’s research findings as it is up to the scientific community to evaluate research through the peer review process and to respond to findings with additional research.”

A high point of this decade was the contribution of UBC professor Dr. Gary Hinshaw on the Wilkinson Microwave Anisotropy Probe (WMAP) which was awarded the 2018 Breakthrough Prize in Fundamental Physics. Hinshaw was the lead data analyst for the international team.

WMAP measured the cosmic microwave back- ground (CMB), the remnant heat from the Big Bang. The CMB was predicted in 1948 and mapped by previous probes, but WMAP was pivotal to cosmology due to the precision of its measurements.

Mapping out the small-scale temperature fluctuations in the CMB provided evidence for cosmic inflation theory by confirming its predictions. Stephen Hawking cited the evidence for inflation from WMAP as the most exciting development in physics during his career.

Hinshaw and his WMAP colleague Dr. Mark Halpern — also a UBC professor — are now part of the Canadian Hydrogen Intensity Mapping Experiment, which is mapping hydrogen in the universe to better understand the nature of dark energy.

UBC is one of the top research schools in the world and there is no doubt that students, professors and alumni will continue to push science forward in the decades to come.