BC kids aren't as tech-literate as you might think 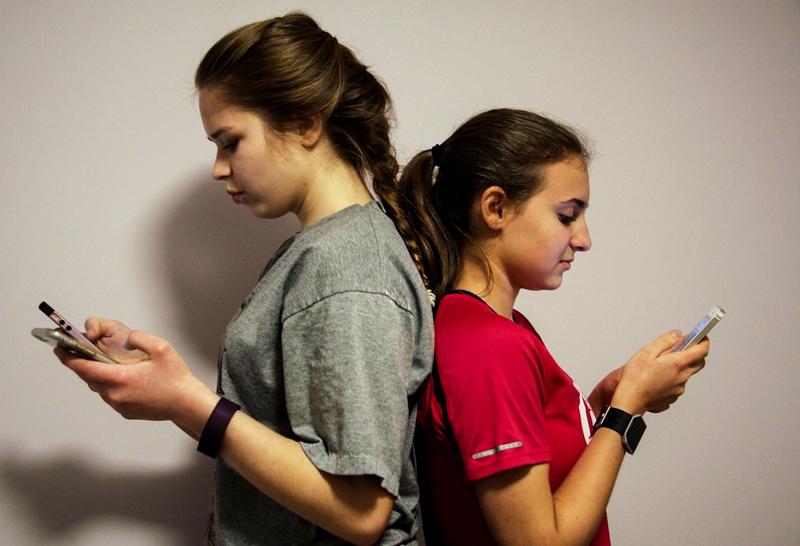 When it comes to new technology, there’s a broad assumption that most youth are masters of computers and the internet. But according to Ron Darvin, a PhD student in UBC's faculty of education, that may be a costly assumption. Based on research he conducted across schools in BC, Darvin found that young students falling behind in digital literacy is still a very real risk.

Darvin’s research involved interviewing 20 different high school students in three different schools — one private, two public. He observed classes, interviewed parents and teachers, and conducted workshops with faculty all to get a sense of where they were at in terms of digital literacies. For him, understanding what constitutes as being digitally literate is as simple as acknowledging that it isn’t a singular skill.

“Just because someone knows how to do Facebook or Instagram doesn’t mean they’ve developed other digital literacies,” he said.

“When we think about technology and the kind of power it allows you do different things, it’s not just in terms of social media,” said Darvin. “It really is in terms of people being able to consume and produce knowledge [and] understand how knowledge is disseminated. It is also being able to understand different ways of connecting with people, not just with people you know on social media.”

This approach to technology as a source of knowledge rather than entertainment is crucial, according to Darvin, as school curriculums in BC — and eventually, workplaces — involve increasingly heavy use of digital media. However, depending on the socioeconomic background of certain families, the message may not get through.

Two 16-year-old boys and their respective families stood out during the study. In one family, the boy’s father uses technology to manage businesses outside of Canada, while his older sibling studies computer science at university. The teenager was aware how much intellectual benefit was available through the internet and had a wide range of online navigation skills, from reading verified news sources, to getting feedback for his fanfiction, to even participating in professional currency trading forums.

The other teenager — whose mother is a single parent working two jobs, mainly using the internet to watch soap operas — stood in stark contrast.

“When I asked the boy ‘what does technology mean for [him],’ it’s playing League of Legends. When I asked him ‘how about for school,’ he basically answers ‘it’s just for printing,’” said Darvin. “You can see how if without understanding that there’s so much to learn online, then how the student uses the tools is also very limited.”

This highlights an often forgotten yet integral aspect of digital literacies: like any other method of learning, it often starts at home. Darvin suggests that educators do more to educate parents on using technology. He also suggests that there should be more school-wide conversations about digital literacies among teachers so that they are aware that some students are not as technologically adept as others. These conversations can also help them figure out how to effectively follow digital instruction for their own respective classes, be it math or English.

Darvin warns of the long-term repercussions of neglecting this matter. As technological competency becomes more embedded into businesses, being complacent can bring about greater socioeconomic divides in the future. And with the issue of “post-truth” causing drastic societal changes these days, it is essential now more than ever to teach kids to properly digest the information they take online.

“It’s important for them to know which truth is [because] it’s so easy for them to share all these things and they participate in distributing it to other people,” he said. “If we want to guard against an era where truth becomes much more difficult to grasp, it starts with our own students being able to develop the skills to recognize legitimate truth.”