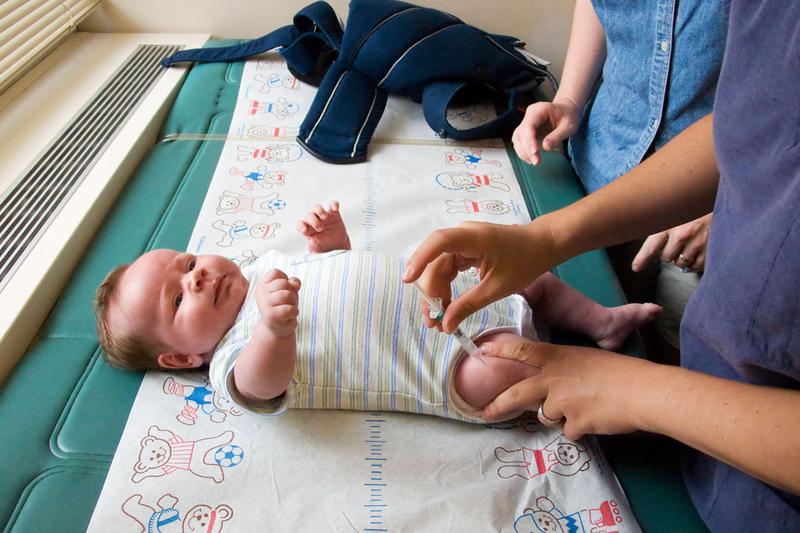 In the 21st century, we are blessed with the ability to considerably — if not 100 per cent — reduce the risk of contracting diseases such as polio, measles and mumps. And to what do we owe the pleasure of increasing average life expectancies around the world? Vaccinations, of course.

According to a recent study by Dr. Richard Carpiano, a former UBC sociologist who recently moved to California, those of us who are strong supporters of vaccinations hold a pretty big stigma against not only parents who refuse to vaccinate but their children too.

Carpiano and co-author Nicholas Fitz — a UBC sociology graduate — conducted an online survey of 1469 respondents in the United States. Respondents were randomly assigned to one of four groups to examine their reactions, policy preferences and stigma to different vaccination scenarios.

According to Carpiano, the study results indicate strong negative reactions against families — children in particular — that aren’t vaccinated, especially if this is due to parents simply refusing or denying that vaccines are effective. This demonstrates how the public feels about the importance of vaccinations in terms of maintaining the health of a child as well as the community.

The study also sheds light on how these negative reactions and parental evaluations affect policies. People tended to support more severe legislative action to ensure adequate vaccination coverage, such as more punitive measures against under-vaccinated individuals instead of measures related to education and increased research.

However, Carpiano wants to be clear: statistically, the anti-vaxxer crowd is a small percentage of the general population.

“When we think about the anti-vaxxer crowd — activists who refused vaccinations for their kids — this is a very, very small proportion of the unvaccinated population, yet so much of the stories that are associated with under-vaccination generally focus on this group,” he said.

The majority of people who are under-vaccinated are not outright refusing vaccinations, but are just delaying them due to time constraints. These people don’t make it to their child’s vaccination appointment not because they don’t believe in the importance of vaccination, but simply because life gets in their way.

The other large percentage of under-vaccinated people are underserved, meaning they don’t have access to adequate healthcare. In Vancouver for example, vaccinations rates are low in the Downtown Eastside.

While it’s great that people have strong attitudes regarding vaccinations and the importance of public health, telling a parent that they’re wrong for refusing to vaccinate their child does not solve the problem. Increasing stigma, being judgemental or blaming others isn’t going to increase vaccination rates.

“Our study is not the fuel to tell anti-vaxxers that what you’re doing is wrong and backwards-minded. That is not going to produce the outcome you want,” said Carpiano. “The important thing is for us to make it visible that we as a society, as a particular local community, endorse and put value into vaccinations for children as a way to ensure optimal health. We have to be thinking about this in that way, and shouting down on others is not going to do it.”

Vaccinations are crucial to public health and safety, and have become a hot-button issue given the heated debates between different activist groups. However, for Carpiano it wasn’t the tense arguments that piqued his interest in the subject matter, but rather the help of a UBC PhD student.

“One of my doctoral students that I had been working with and mentoring was very interested in health inequalities as they relate to HPV vaccinations,” Carpiano said. “I advised her on it, and it kind of soaked some seeds in my brain so when the Disneyland measles outbreak occurred, I started following it a lot on the news.”

“Let’s just say, it’s hard to imagine I would have gotten into this type of work if it hadn’t been for [the student] and my co-author,” said Carpiano.

So what’s the lesson from all of this? Don’t blame the ignorance of the vocal anti-vaxxer minority for vaccination rates. Other circumstances, like access to healthcare, stand in the way of some mothers vaccinating their children.

And heed the wise words of Carpiano: “Vaccines work. Make sure you’re up to date.”