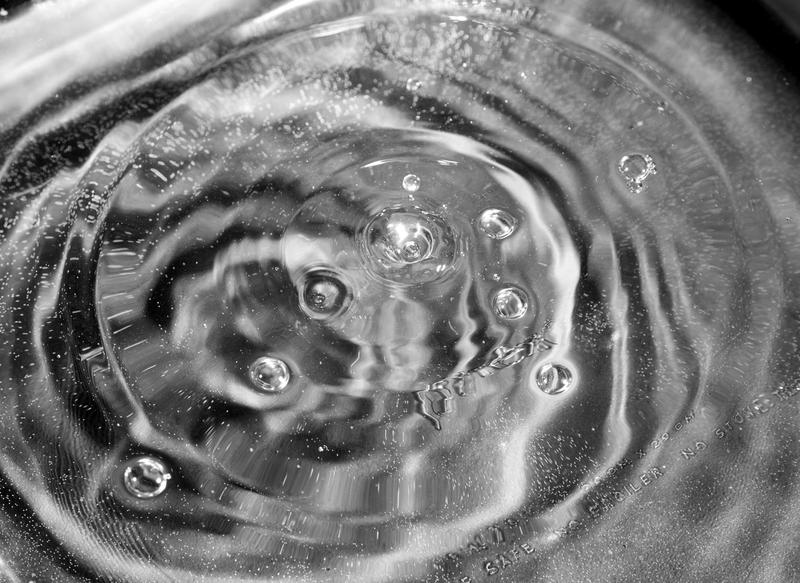 There's a lot of buzz about the detection of gravity waves, but what's all the fuss about?

We spoke to Bill Unruh, a UBC professor of physics and astronomy, to figure out what the fuss about gravity waves are all about.

Image a piece of PlayDoh, which is space, with two marbles in it, each representing a planet. If you stretch the clay, the distance between the marbles increases. If you squish the clay, the distance between the marbles decreases. That's what gravity waves do — they compress and expand space. Except, unlike our example, there is no force pushing and pulling the PlayDoh. Gravity waves make space itself, the PlayDoh, expand and contract.

“A gravity wave is a spontaneous change in length of distances between objects. Usually, distances change because the objects move. In this case, the object just sits there — they feel no forces on themselves or anything. They just sit there and they find that the distance between them has changed,” explained Unruh.

The rumble is background noise from the detector and the little chirp is the gravity wave converted into a sound wave.

Luckily for everyone on Earth, the two blackholes that created the gravity wave are about a billion light years away from us — a distance a tenth of the diameter of the observable universe.

“If the Earth was within, let's say, a thousand kilometres, the whole Earth would be torn apart by these gravitational waves. It would shrink and expand the whole Earth by like 10 per cent,” said Unruh.

But at a billion light years away, Earthlings have nothing to fear.

“It's the equivalent of if you looked at the distance from the Earth to the Sun, it would change by less than the diameter of an atom.”

But who cares? If these gravity waves are so hard to find and originate so far away from Earth, are they even a big deal? They’re a big deal — the research is a shoe-in for a Nobel Prize a few years down the line.

Scientists are excited about the discovery because it’s yet another piece of evidence to show Einstein’s theory of relativity. Don’t ask me to explain it, I can’t. Just watch this video, it's worth seven minutes of your life.

Watch it. It's worth it, I promise.

The discovery is also exciting because gravity waves don’t interact much with matter — they pass right through it like it wasn’t even there. This means scientists may be able to observe things in space they couldn’t before!

But even if you aren’t a scientists, gravity waves should still really excite you.

"It gives us a deeper understanding of what's going on in the universe. We really do seem to understand what gravity is all about," explained Unruh. "The technology that was used to do these measurements is just so astonishing. That technology is almost certainly going to feed its way into other things."

These gravity waves further support Einstein’s and humanity's understanding of gravity and the universe. Maybe us humans aren’t so thick after all.