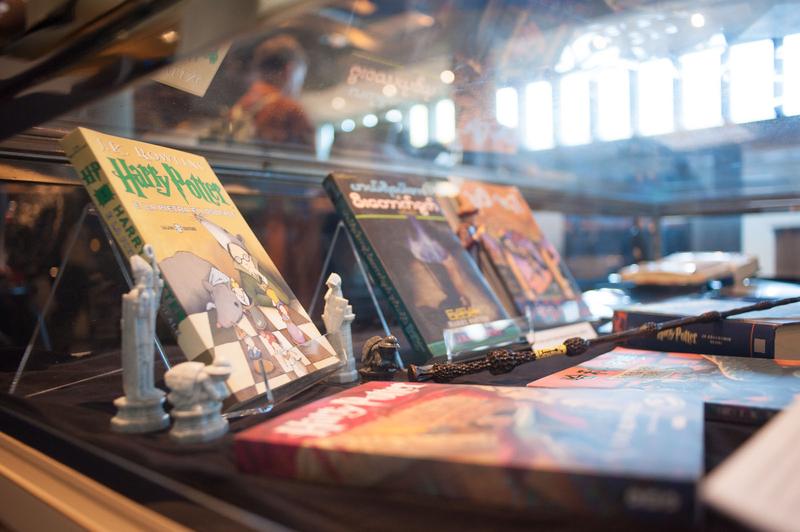 The creatures in the film Fantastic Beasts and Where to Find Them were made using software developed by computer scientists at the Institute of Computing, Information and Cognitive System (ICICS).

Dr. Dinesh Pai’s group, whose primary focus is developing computational models on how the brain and musculoskeletal system direct movement, created the company Vital Mechanics to make their software available to various industries, from healthcare to entertainment.

“We were doing all this great research at the university, but we needed to translate all of these ideas into innovation that could be usable by other people,” said Pai.

One of the projects at Vital Mechanics is the software Vital Skin which simulates the wrinkling of skin to produce realistic visual effects. Pai’s group approached Image Engine, a visual effects studio based in Vancouver, and presented their software as a solution to simulating skin for compelling visual effects.

Image Engine used the software to create the deformation in the skin of the large, dinosaur-like Graphorn in the film.

Pai said that simulations for visual effects is just the first step. “Eventually simulations will be so realistic and accurate that whenever you design something that interacts with the human body, you’ll want to first test it with a virtual human.”

Using large scale computation to simulate the body in great detail will open the door for innovations in robotics and visual effects for television, film and gaming and will allow companies to test and optimize technology that interacts with the body.

Using computers to map the human body will also improve practices for healthcare, as simulations can be used for diagnosis and training for surgical procedures.

However, there is still a lot to learn. “The limitation has been that the human body is incredibly complex,” said Pai.

Currently, his lab is focused on measuring and mapping individual muscle activity to better understand the processes involved in human movement, leading to more accurate simulations of the human body and beasts that are even more fantastic.