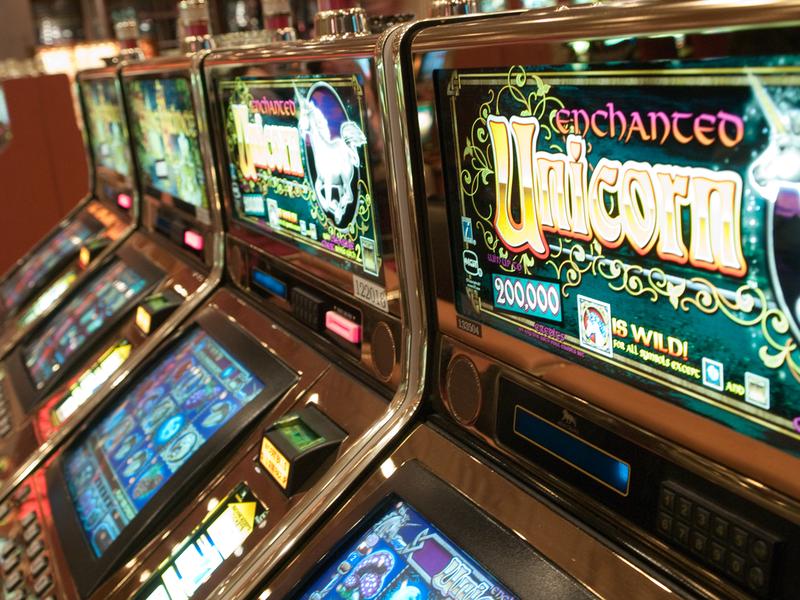 In Barrus and Winstanley’s study, rats participated in a gambling game based off of the human-sized Iowa Gambling Task. In this task, rats are given four different options — two of which are risky and result in less sugar pellets over time, and two of which are conservative and result in more sugar pellets over time. In 2009, Winstanley and her team published a study — the first animal laboratory experiment to successfully model human gambling — showing that, after some trial and error, rats, like humans, adopt a safe strategy and opt for conservative choices.

By comparing their rats’ environments with real casino machines, however, Winstanley and Barrus realized that they were forgetting something crucial — sound and light stimulation. Thus, as all great science does, this new study began with a question: “Should we make a super cute version of the gambling task?”

As silly as it felt at first to add tones and flashing lights to their experiment, Barrus and Winstanley encountered some shocking results.

“When we added the cues, the behaviour shifted. It was a really big shift towards risky choice.” The shift to reckless gambling was larger than the effects they’ve seen in the same task with psycho-stimulant drugs.

When the researchers introduced a class of drug that blocks the D3 dopamine receptor — which has been linked to addiction — things got even more interesting. These drugs didn’t affect rats in a normal setting, but they did have an effect on rats in the environment with light and sound. These rats stopped making impulsive gambling decisions. Not only did the the sensory cues increase risky decision-making, they also caused the rats’ brains to “recruit [the] whole signalling pathway” associated with addiction. This finding creates possibilities for treating gambling addiction, but it also has broader implications beyond just gambling and addiction research.

“It is just another example of how the cues in your environment could be shaping your behaviour in ways that you don’t always realize,” said Winstanley. “Your common sense tells you that the visual cues present in our world may just be orienting cues. But when we did the study ... we found that [they were] actually changing rats’ decision making.”

The response to the study has made Winstanley hyper-aware of how such stimuli affect anything from buying stocks to playing video games. “I certainly now look at my own behaviour.” Alas, even though she is completely aware that “it’s just things exploding, pretty colours and is not cognitively challenging at all,” Winstanley reluctantly admitted that she recently began playing Bejeweled and that she just can’t seem to stop.