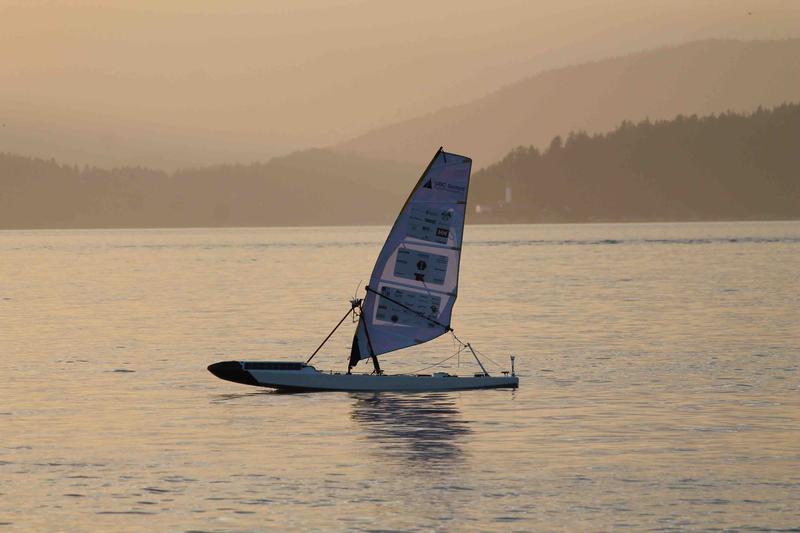 Can you imagine sailing 3,000 kilometres in open ocean alone? UBC SailBot's fully autonomous robotic sailboat, Ada, is about a third of the way through its trip.

The boat has been a work in progress for years now and would have been the first autonomous boat to cross the Atlantic Ocean. The team launched the boat from Newfoundland and was headed towards Ireland. However, it doesn't look like Ada will complete the journey. As of Monday evening, tracking showed the boat turn off-course to the south and has failed to correct itself, leading to team members speculating that there is a mechanical problem with the rudder.

The team believes high winds pushed the boat over its maximum speed and the unexpected stress caused a mechanical failure to the rudder. Ada is trying to turn back on course but can't.

But hey, at least the tracking still works?

It is too expensive to go out and recapture the boat, so the team will have to wait and see if winds can blow it back to a shore somewhere in North America.

Even though it looks like the boat won't finish its journey, it still marks an impressive achievement by a small group of UBC students. It covered just over 30 per cent of its 3,600 kilometre trip in just six days.

Safe travels, Ada. Don't get eaten by a shark!