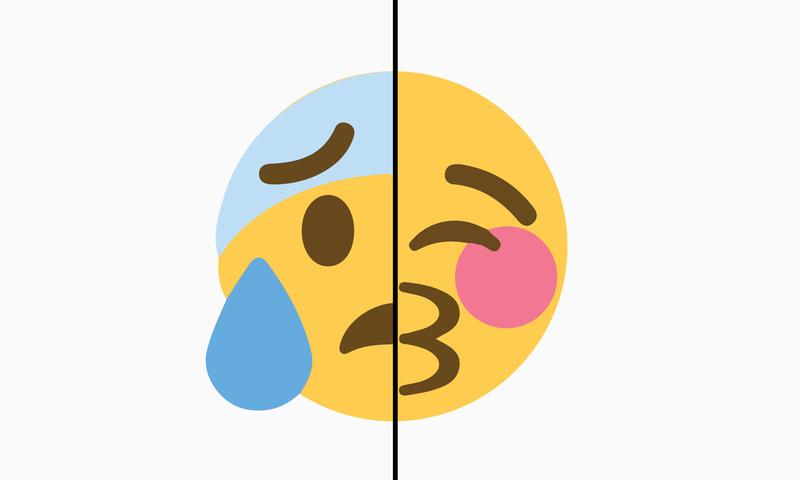 A new study published in Translational Psychiatry found that a variation in the genes that code for oxytocin receptors determine how well individuals respond to treatment by oxytocin nasal spray.

There has been renewed interest to find medical cures for certain mental disorders, especially those pertaining to social functioning disorders. A hormone called oxytocin, also known as "the love hormone," is thought to play a role in autism, bipolar disorder and borderline personality disorder.

Administering oxytocin nasal spray to individuals who suffer from autism, bipolar disorder or borderline personality disorder and are thought to have an oxytocin deficiency could alleviate the imbalance and allow them to develop prosocial behaviour. But this treatment may not work for everyone.

“This is one of the first studies to investigate whether genetic variation might affect responses to oxytocin nasal spray,” said Frances Chen, the lead researcher of the study and assistant professor of psychology at UBC.

The study was conducted by researchers from UBC and the University of Freiburg in Germany. It sheds new light on treatment with oxytocin spray, suggesting that it may not be a wonder-drug for all who suffer from autism and other social functioning disorders and that there may be a genetic variation that determines who benefits from the treatment.

The study was conducted on 203 college-aged males who were tested to determine their emotional recognition skills. Subjects had to buzz in when they saw a face with a neutral expression morph into one that was angry, happy, fearful or sad. Some were able to better identify when the expression changed after the oxytocin spray was administered, but for others it made no difference. A third group's emotional recognition abilities were impaired by oxytocin.

There have been many speculations as to what causes autism, but often a lot of research becomes discredited quickly after it's published. The study found that for oxytocin treatments to be used for mental disorders, they would need to be tailored to the individuals and to the individuals' mental and social disorders. Since mental disorders are multifaceted and a disorder like autism is so thoroughly complex, there cannot be a single cure for all individuals who suffer from them.