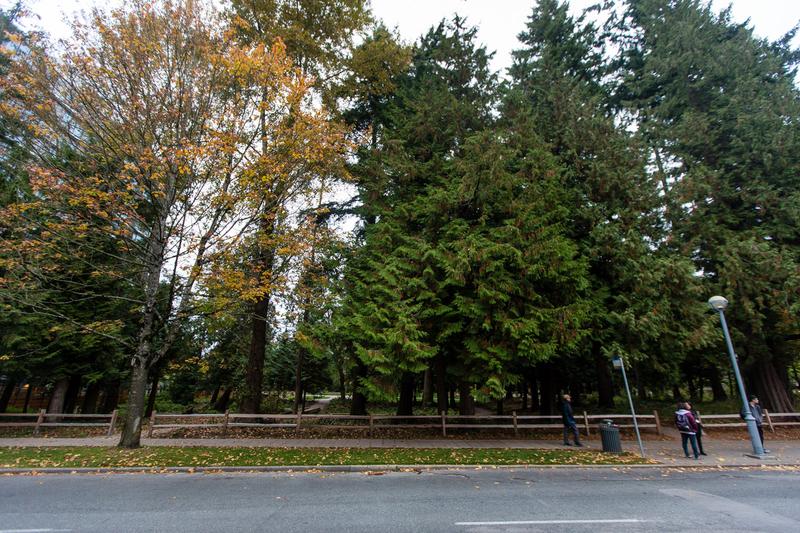 Local parks, gardens and tree-lined streets can be important resources for people who live in cities. However, not everyone in urban areas has the same access to these green spaces.

A recent study conducted by researchers at UBC’s faculty of forestry found that access to urban green spaces is affected by a range of socioeconomic factors, leading to inequitable access to this resource. This is a problem according to the study’s lead author, Lorien Nesbitt, a post-doctoral researcher in the department of forest resources management, given that “we are starting to understand the importance of urban forests ... for the well-being of the people who live in cities.”

Unsurprisingly, access to green spaces was related to population density and neighbourhood age. However, there were relationships to socioeconomic variables that were not explained by these structural factors.

In many cases, the socioeconomic factors that determine access to vegetation are the same ones that determine access to other resources in society. “Income was a strong predictor of having good access to large trees in particular,” said Nesbitt. Education was also found to be an important factor in many cities. For example, Nesbitt said that “[for] New York, we found a really strong relationship between having higher education and having better access to trees and mixed vegetation.” Strong relationships to education were present in other cities, including Chicago, Indianapolis, Los Angeles, Phoenix and Portland.

Moreover, racialized minority status was a determinant of access to vegetation. This factor was variable among cities. Nesbitt said that “in cities like Chicago, New York, Houston to some degree, we found that people of colour or people of Latino heritage were less likely to have access and people who were white were more likely to have access.”

Green spaces are known to be an important resource, with wide-ranging benefits for people who live in cities.

This study, therefore, has clear implications for cities trying to develop green spaces and improve equitability. Nesbitt added that “it’s important for cities to understand the dynamics of that so that they can prioritize it in how they manage and grow their green spaces.”

In a city that is changing and growing, understanding these dynamics will be important for Vancouver. Whether or not these relationships hold in Canadian cities is unknown, but it is something Nesbitt is planning to test in the future.

“Our cultural contexts, or city histories, are quite different in Canada, so I think that some of these relationships might hold but not necessarily and not necessarily in the same way as in the United States,” she said