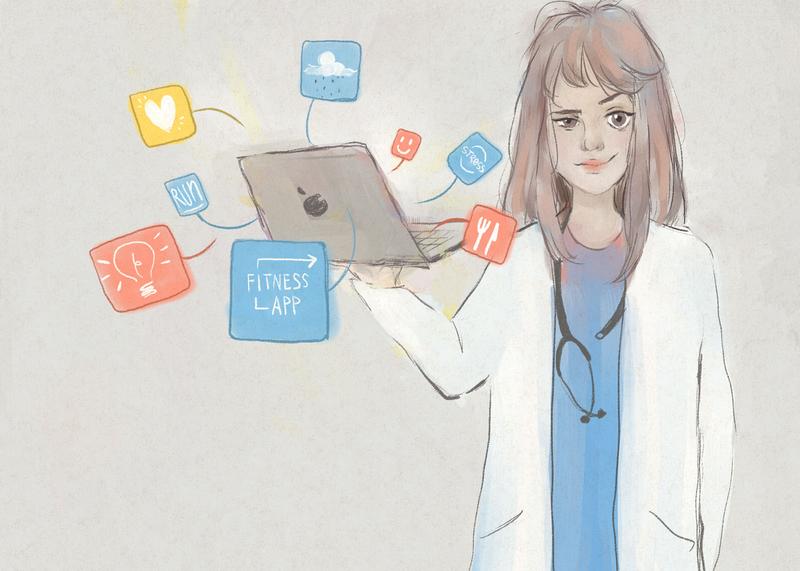 If you are into computers or gaming, chances are you know what a hackathon is. If not, simply put, a hackathon is a competition where developers work together over the course of several days to produce a prototype to be presented on the last day of the hack. Although events such as the Global Game Jam, held at UBC’s Life Science Centre last month, are often marked by hours of intense, non-stop work and copious amounts of caffeine, the results never cease to amaze.

Recently, hackathons have become popular in other domains as well. First pioneered by institutions in the United States, medical hackathons, such as MIT’s Hacking Medicine, are fast becoming the go-to method for encouraging medical entrepreneurship in students and working professionals. In the past, these events have successfully helped incubate ideas and have led to the development of notable start-ups.

Unlike traditional computer hackathons however, those who are interested in medical entrepreneurship are often an eclectic mix. Most participants have backgrounds in business, engineering and healthcare. Although the vast majority of them have never met prior to the event, teams often work well together due to the breadth of knowledge and expertise possessed by team members.

These sorts of competitions are exactly what inspired Daniel Raff and Ameen Amanian, two second-year medical students, to create their own medical hackathon at UBC.

Although Raff and Amanian came from very different backgrounds, both shared a passion for medical innovation. For Raff, the spark was lit when he took a UBC course called New Venture Design. As Raff described, it was a “dragon’s den” course where students were not marked based on exams, but rather on their ability to pitch an idea, develop a business plan and ultimately construct a prototype.

Last year, both Raff and Amanian, who completed an abbreviated UBC entrepreneurship training program called Lean LaunchPad, participated in a competition at MIT called the Grand Hack. While there, the pair worked closely with participants from around the world and received guidance from mentors who worked as doctors, lawyers and businesspeople in real life. The experience was so stimulating that they decided to bring a similar competition to UBC.

Joined by Cameron Stuart, an engineering masters student, and Ashley Anderson, an undergraduate business student, Raff and Amanian are helping to spearhead an event that is aptly called Hatching Health. Students who are interested in participating can apply online. The 75 students who are chosen will have the opportunity to work in small teams and ultimately present their work at the Engineer Design Centre on March 13.

Already, Raff and his team have been able to obtain substantial funding from many different UBC organizations. The list of sponsors includes Vancouver Coastal Health Research Institute, the Department of Biomedical Engineering and the Department of Emergency Medicine, amongst others. The event also has support from entrepreneurs and faculty members alike, some of whom will be present at the event to act as mentors.

Having been through a similar competition themselves, Raff and Amanian understand that it can be a stressful weekend for participants. However, they remain convinced that most students will be able to get valuable insights and develop meaningful connections that may extend well beyond the weekend.

For students who really want to gain an even more in-depth understanding of the entrepreneurship process, Sauder offers both an undergraduate and a graduate level course that may just fit the bill.

Alternatively, e@UBC is another useful resource for students who are serious about turning their vision into a reality. Located in the Robert H. Lee Alumni centre, this unique service provides funding as well as training opportunities for students interested in entrepreneurship. Students can also choose to meet with experienced consultants to develop their start-up ideas and receive additional support along the way.