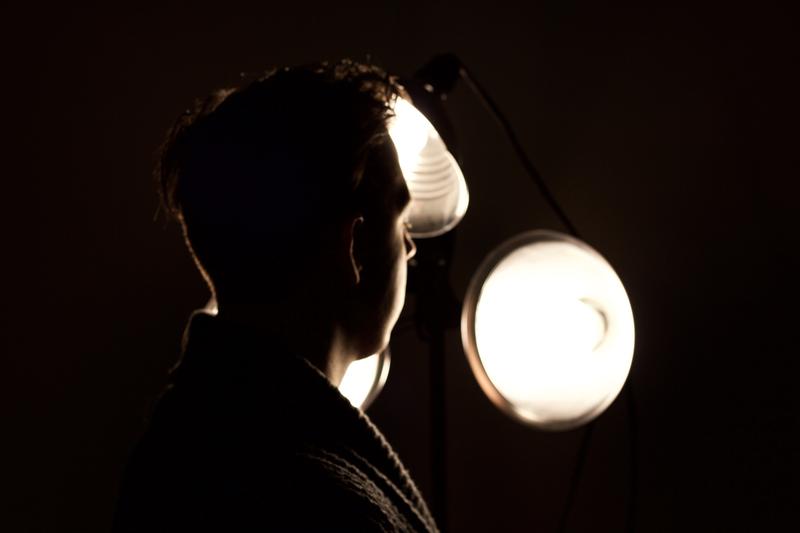 New research from UBC shows that light therapy can be an effective treatment for depression.

Often in times of depression or loneliness, friends and family tell you to look at the bright side. Well, a new study at UBC finds that this is exactly what you should do.

Raymond Lam and his colleagues at the UBC's department of psychiatry conducted a study to see whether light therapy could be an effective treatment for non-seasonal depression and found that it was.

“We’ve been treating people who don’t have seasonal affective disorder and we’ve noticed that it works,” said Lam. “The research has not been very good in terms of people with seasonal depression, so we thought it was important to do a good study to see whether light therapy actually has an effect in non-seasonal depression as well.”

The research was administered in Vancouver and Toronto where people who had clinical depression were treated for eight weeks. Participants were subjected to one of four conditions — a placebo condition, a light therapy alone condition, a medication, an antidepressant called fluoxetine and a combination condition with both light and fluoxetine. Those chosen for the light therapy condition were exposed to a fluorescent light box for 30 minutes every day soon after waking up.

“One of the important things about this study — compared to other light therapy studies — is that we did use a placebo control condition for light. We know that people participating in a clinical trial get better even if they’re on a placebo pill or machine,” noted Lam.

The team used a rating scale to measure their outcomes based on what kinds of symptoms the patients reported in a clinical interview. The study found that light therapy was an effective method of treatment, especially when in combination with the fluoxetine.

“This is an advantage because it really opens up a new treatment option for non-seasonal depression, which is more common than seasonal depression," said Lam. "We need new methods because our current treatments, antidepressant medication and psychotherapy, don’t work for everyone.”

Lam further noted that light therapy is particularly effective because it has few to no side effects and there is no need to worry about drug-to-drug interactions — it can be combined with antidepressants or psychotherapy safely.

The team, however, pointed out that there are still many questions about how best to use light therapy. They have yet to judge how long patients should be exposed, how often and at what time of day.

“This is really the first study to show that light by itself is effective on seasonal depression. I think it needs to be replicated before we’re confident in terms of how well it works. But the combination treatment worked best and better than either treatment by itself. Other studies have suggested this as well, so I am confident that the combination can work.”